Standard economic models predict that a consumer who dislikes risk and is uncertain about his or her longevity should place a high value on life annuities that provide guaranteed income for life. An annuity is a financial product that is designed to accept and grow funds from an individual and then, upon annuitization, pay out a stream of payments to the individual at a later point in time. Annuities can be created so that, upon annuitization, payments will continue so long as either the annuitant or their spouse is alive, or to pay out funds for a fixed amount of time, such as 20 years, regardless of how long the annuitant lives. As the payouts are guaranteed, even in times of economic uncertainty, annuities may be used to secure a steady cash flow for an individual during his retirement years.

As public and private pension systems around the world continue the ongoing shift from traditional defined benefit plans, which typically pay benefits for life, to defined contribution structures which rarely involve annuitization, retirees find themselves increasingly exposed to longevity risk – the risk of being unable to sustain their consumption should they live longer than average.  Why, in the face of such risks, do so few consumers voluntarily annuitize their retirement savings?

Numerous papers have attempted to resolve the puzzle of why so few individuals purchase life annuities despite the benefits predicted by economic models. Studies have explored the role of high prices and distorted information, the high fractions of wealth already annuitized by public pension plans, bequest motives and other forms of risk sharing within families, and annuity markets that do not insure against certain kinds of shocks. By combining a number of these factors, it is possible to rationalize very low demand in some specific contexts. As a whole, however, researchers have not found a sufficiently general explanation of consumer aversion to annuities.

Experimental findings have suggested that choices are not based solely on material consequences, but instead are filtered through the particular mental framework that individuals use to interpret their choices . For example, when asked if they would rather avoid a $5 tax or get a $5 coupon for the same item, although the final price would be the same, most respondents would prefer to avoid the $5 tax. People tend to strongly prefer avoiding losses to acquiring gains. Similarly, consumers may view potential investments through two frames. A consumption frame focuses on the end result of what can be spent over time, while an investment frame focuses on the intermediate results of return and risk features when choosing assets without considering the consequences for consumption . 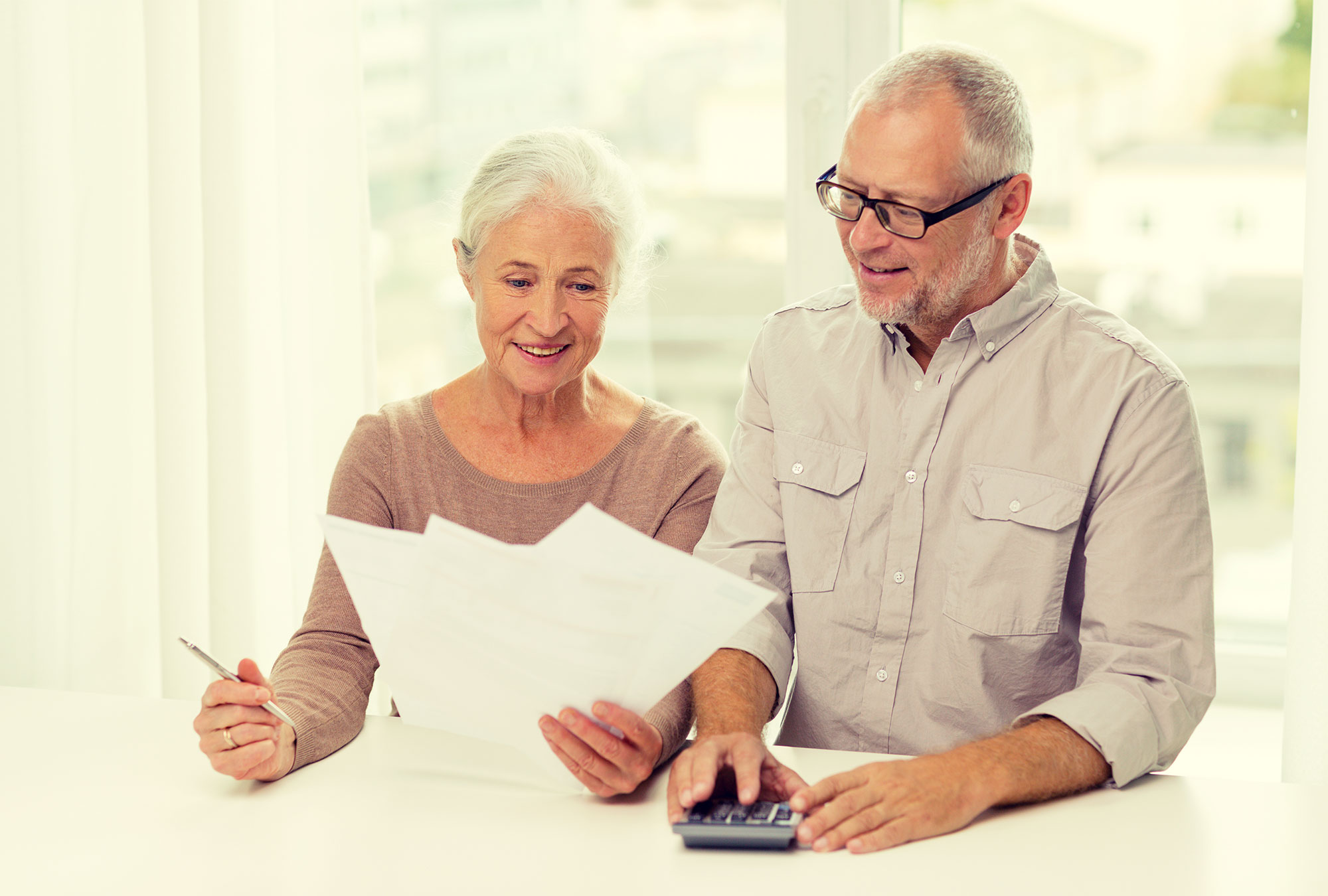 Numerous papers have attempted to explain why so few individuals purchase life annuities despite the benefits predicted by economic models. Photo: Shutterstock.com

Researchers sought to test whether the framing of potential investment options caused people to underinvest in annuities.

From a pre-existing panel of individuals willing to participate in surveys in return for small incentives, the internet survey firm Zoomerang recruited 1342 respondents over age 50 to complete an online survey. All respondents answered seven questions. Each question described the investment/spending decisions of two fictitious people and asked, “Who has made the better choice?” In all arms of the survey, an introduction stated that both people receive $1,000 each month from Social Security, have “some savings” and have already set aside money for their children. The presence of savings and money for the children were intended to address respondents’ potential concerns about insurance from consumption shocks and bequests.

Two arms of the survey presented the introduction and the choices using the investment frame, which emphasized the depersonalized return on an account by using words such as “invest” and “earnings.” Another two arms of the survey used the consumption frame, meaning that respondents were told how much each product would ultimately allow its purchaser to consume and for how long. In all four arms of the survey, the choices were described in terms of amounts and durations: the specific terms “annuity,” “savings account,” and “bond” were not used for labels. Several choices were compared in all arms: (1) a life annuity paying $650 each month until death (2) a traditional savings account bearing 4 percent interest (3) a government bond paying $400 each month forever (4) a 35 year period annuity paying $500 each month, and (5) a 20 year period annuity paying $650 each month. In all four arms of the survey, each respondent compared the life annuity separately to each of the other products. To further address the role of the bequest motive - the desire to pass on part of one’s estate at death - in suppressing annuitization, half of the respondents in each frame were told that, after death, remaining earnings or payments went to charity (the weak bequest condition); the other half that they went to children (the strong bequest condition).

It is important to note that the survey results were based on hypothetical scenarios. However, the scenarios were very similar to actual financial decisions that respondents and people they know may have made.