Breaking down the gender gap in the DEDP MicroMasters Program 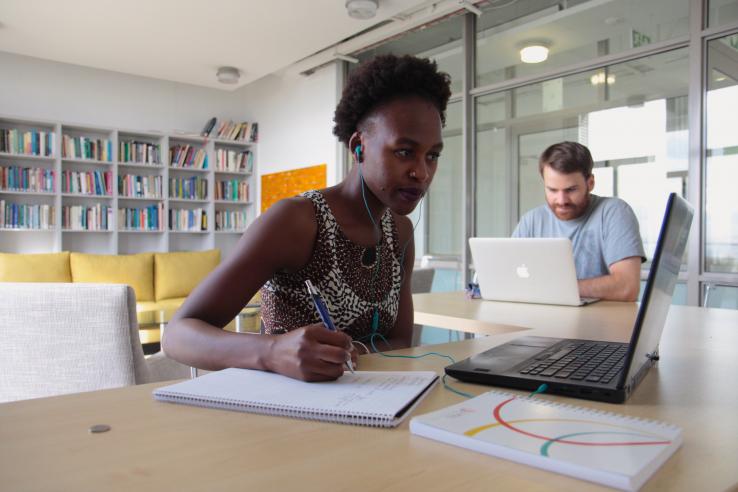 When the MITx MicroMasters in Data, Economics, and Development Policy (DEDP) launched in 2017, it introduced a unique opportunity to earn a credential from MIT. All that a learner needs to enroll is a computer and internet connection. There are no formal prerequisites and prices are based on a learner’s income.

Yet, despite the broad access and reduced barriers to entry the program advanced, four years into the program we are seeing that women enroll in the program at half the rate of men. Conditional on enrolling, women are also less likely to complete the MicroMasters program than men, meaning that there are fewer women who are eligible to apply for MIT’s DEDP master’s program.

The difference in enrollment prompted us to take a deeper look into where women are dropping off in the program—and what we can do about it.

When analyzing enrollment data, we found that while there were no differences in completion rates of the more introductory courses (14.73x Challenges of Global Poverty and 14.100x Microeconomics), women were less likely to complete the remaining advanced courses compared to men.

There are multiple plausible explanations for this difference in progression: implicit bias in our messaging may turn women away from the advanced courses, structural barriers like disproportionate domestic responsibilities may leave women with little time for coursework, and differences in opportunities to gain mathematics and statistics skills could hinder women’s progression to more advanced technical courses.

We sent a survey to learners to try to untangle which of any of these factors was most likely to bind in our program. We randomly selected learners to receive a survey based on their progress in the program and geographic region, and followed up with interviews to better understand their responses. (A brief footnote: Although survey response and social desirability may bias the responses, it is not apparent that there should be differences in the bias by men and women.)

Our analysis revealed that women were more likely to feel neutral about their preparation for the program compared to men, who overwhelmingly felt prepared. Despite this, we found no statistically significant difference between men and women’s reported training in topics covered by the MicroMasters.

While we did not find statistically significant differences between women and men having responsibilities that compete with study time, we did find that feeling supported by peers and family members was statistically significantly associated with women’s progress in the program (but not for men). This suggests that even if both women and men face structural barriers, women may face a burden that can be mitigated by support from their friend and family network.

Faced with these results, we are trying different mechanisms to support women in the program, including increasing study time flexibility and creating supportive communities (more on this below).

In addition, we decided to delve deeper into the messaging explanation to test whether we could help women acknowledge their preparation for the advanced courses, as well as to tease out which messages may or may not be turning women off from progressing in the program (different messages may have counteracting effects that could “wash out” when assessing the effect of messaging overall).

We designed A/B tests to see what email messages would be most effective in persuading women to enroll in advanced courses. The emails targeted male and female learners who had completed Microeconomics and/or The Challenges of Global Poverty, but had not yet completed one of the more advanced courses. Emails were sent to a total of 2,153 learners who were randomly assigned to receive different messages.

We found that emphasizing proven preparation in marketing emails significantly increased enrollment in advanced courses by 4.7 percentage points over control, over a baseline enrollment rate of 11.86 percent. However, we did not find any statistically significant differences across men and women in their response to the emails (opening the email, clicking the enrollment link, or enrolling in the courses) nor did we find that women were more likely to respond to any one of the three messages when we restricted the sample to just women.

This tells us that emphasizing proven preparation for advanced courses is effective at increasing enrollment, but is no more so for women than men. Moreover, women are no more or less likely to respond to a message emphasizing real-world application, rigor, or proven preparation than another message or to no message at all.

While we research more ways to increase the share of women in the program, we are continuing to structure our program to help learners feel more supported and prepared. Last year, we began to release content early so that people can preview assignments in advance and work ahead as needed, in order to enable a more flexible learning schedule. We have created course previews which clearly describe necessary skills in order to allow learners to gauge their preparation for the courses in advance of enrolling.

We also began compiling preparatory resources on our website so that learners can brush up on math concepts and familiarize themselves with coding software before enrolling in the courses. And, we are creating more community-building activities, such as introducing new discussion channels for learners to connect and share resources.

In making these changes, we hope learners enrolled in DEDP courses find it easier to persist with the program and to see more women (and men!) earn their MicroMasters credential. We are continuing to assess participation data and take further steps to ensure equitable access and participation, and will share updates in future blog posts. 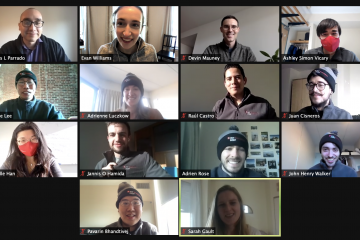 The Data, Economics, and Development Policy master’s: Learning and connecting at MIT during Covid-19 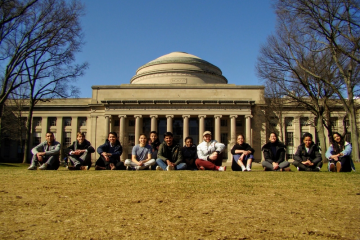 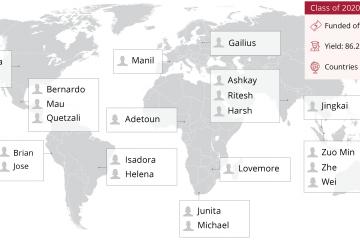