Courts function poorly in most low- and middle-income countries. Outcomes are unpredictable, parties are often misinformed, and inefficient processes can lead to slow decisions and large case backlogs. Researchers conducted two randomized evaluations to test the impacts of providing customized information on predicted case outcomes or conciliation services on labor court settlement rates in Mexico. Both interventions nearly doubled the immediate settlement rate, but only when the plaintiff was there to personally receive the information, and evidence suggests that the interventions increased payments to workers. A national labor reform passed in 2019 was informed by this research, so that employers and employees will now be obliged to meet with a conciliator before filing a lawsuit.

Courts function poorly in most low- and middle-income countries. Outcomes are unpredictable, parties are often misinformed, and inefficient processes can lead to slow decisions and large case backlogs. In labor courts, for example, one reason for inefficient systems may be a mismatch of information where workers often do not understand the legal process and their lawyers, who are often very knowledgeable about court processes, may not be incentivized to help them overcome this limited understanding. If workers had better knowledge about the court system, they may make different decisions regarding settling or continuing the lawsuit.

Despite the prevalence of poorly-functioning courts, there is little rigorous evidence on the underlying causes of inefficiencies or potential solutions that can help them work better. Can providing customized information to workers and encouraging all parties to meet with a conciliator increase settlement rates in labor courts? How does this impact worker welfare?

In Mexico, labor courts face large case backlogs and delays, and plaintiffs are often misinformed and overconfident about their chances of winning. While Mexican law states that labor court lawsuits should be adjudicated within three months, courts often face backlogs of up to four years. The large and growing backlog of cases is in part driven by low settlement rates: less than 60 percent of cases are settled in Mexico, compared to 80-90 percent in higher-income countries.

More than 95 percent of all labor court filings in Mexico City are worker dismissal cases: workers who claim to have been involuntarily separated from their jobs and seek pay due to them according to Mexican labor law. Most of these workers have never interacted with the court before, only one-third of the workers understand what their main legal entitlement is, and they are also often over-optimistic about the probability of winning these cases in court. Furthermore, around 40 percent of workers pay more in legal fees than they recover from the case.

Labor court lawyers in Mexico tend to specialize in labor cases and have extensive knowledge of the courts, but they do not always share this information with their clients. Public lawyers are often overburdened by cases and try to finish cases quickly while private lawyers may be incentivized to bring their clients to court because they can receive higher overall compensation if cases they take to trial end in a large payment. This could lead to incompatible incentives between lawyers and the workers they represent in labor courts. 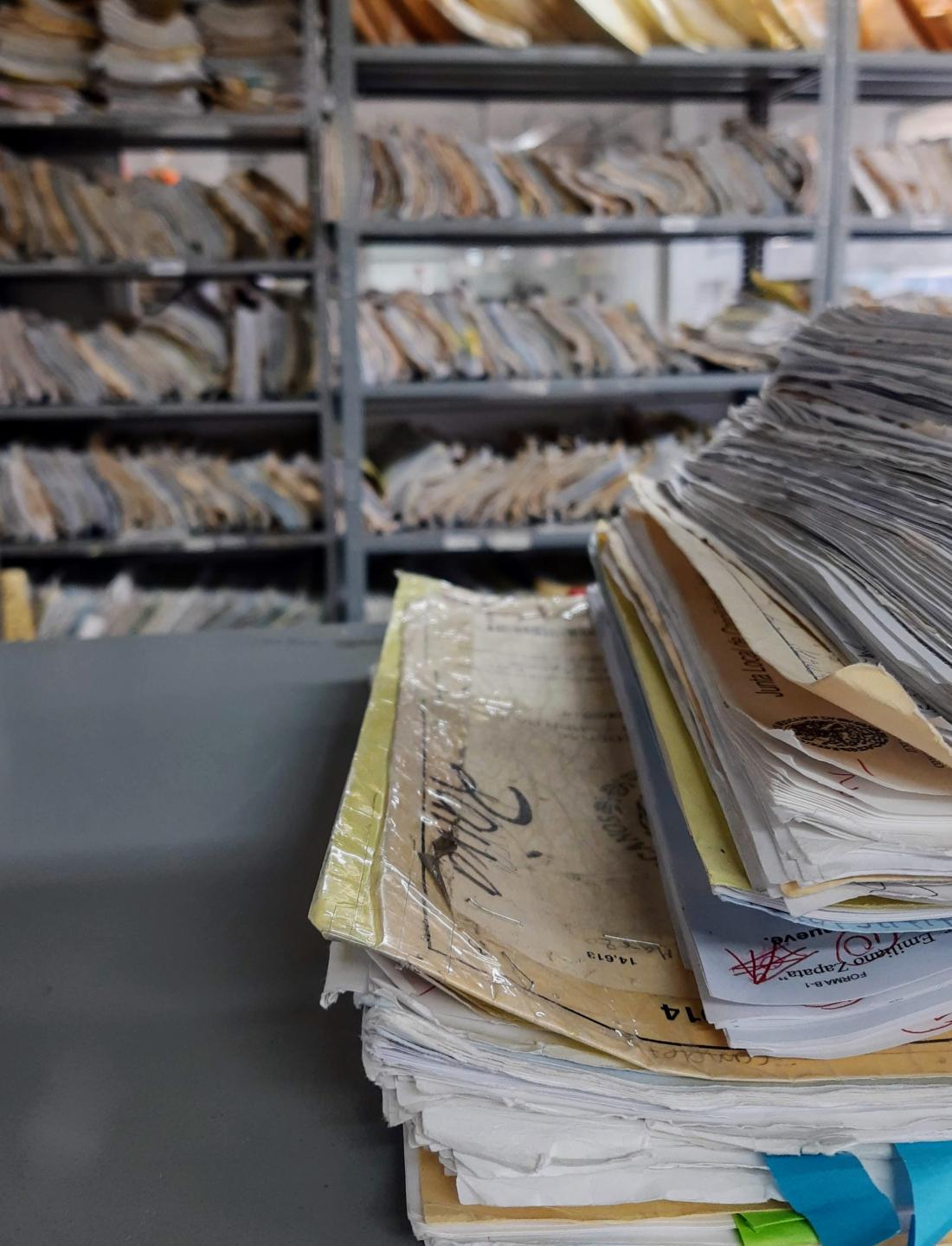 The Mexico City Labor Court (MCLC) partnered with researchers to document and analyze trends about the functioning of the courts and evaluate the impact of providing information on predicted case outcomes and conciliation services in increasing settlement rates and improving worker welfare in two randomized evaluations.

In the first phase of the evaluation, researchers randomly assigned 1097 ongoing cases that had a hearing between March 2016 and May 2016 in one of the subcourts to one of three groups as follows:

In the second phase of the evaluation, researchers scaled the evaluation up to four additional subcourts across Mexico City but narrowed the focus to only the “calculator treatment.” They randomly assigned 1838 ongoing cases that had a first hearing between October 2016 and March 2017 to either the “calculator treatment” or the “comparison group” based on the day of the hearing.

Researchers used administrative data from ongoing cases to determine the predicted case outcomes using the calculator and to record case outcomes the day of the hearing, about six months after the start of each phase of the evaluation, and in December of 2018. They also collected survey data for the active cases, to understand the parties’ perceptions of the probability of winning the case, their expected payout conditional on winning, and their expectations for the length of the case. Researchers administered additional questions intended to test the workers’ knowledge, capture their attitudes towards the case, and record demographic characteristics, among others.

Both providing customized information on predicted case outcomes and encouraging the use of conciliation services nearly doubled the immediate settlement rate, but only when the worker was there to personally receive the information.

Worker presence: The interventions were only effective when the workers themselves were there to receive the information. In both interventions, the settlement rates were 16 percentage points higher when the employee was there to receive the information, compared to a settlement rate of 17 percent for cases in the comparison group where workers were present. Since settlements only increased when employees themselves were present, it is likely that lawyers did not act on the information given or share it with their client after the initial hearing.

Worker welfare: To try to understand if the interventions made workers better off, researchers compared the outcomes of historical cases that ended in a trial with cases in the evaluation that ended in a settlement. On average, workers valued what they received in settlement today more than they valued the predicted amount they would have received in a future trial. This, plus the reduction in risk that settling immediately brings, suggests that the interventions did in fact improve worker welfare.

Results suggest that imperfect information workers have about the labor court system reduced court efficiency and may have hindered worker welfare in Mexico City. Providing workers with customized information about their case or encouraging the use of conciliators helped overcome this barrier. These results have important policy implications for other similar contexts where parties have an imbalanced information bargain.

The effectiveness of the calculator and conciliator interventions heavily influenced a national law (passed in May 2019) to include a compulsory conciliation stage and a right of workers to receive legal advice, including information on what to expect from the conciliation and litigation procedures, before a lawsuit can be filed. Because of the results from this study, it will be compulsory for the workers themselves to personally be present during the pre-lawsuit conciliation stage.

Read more about the policy change and continued partnership between the MCLC and researcher in the Evidence to Policy case study.