Involving Parents in their Children’s Education in Chile

Research demonstrates that students with more involved parents have better educational and behavioral outcomes, and that families’ socioeconomic status may affect student performance more than the resources available at school.1 Family characteristics play an essential role not only in academic achievement, but also in outcomes later in life. However, often parents do not know how to best support their children, and schools often do not set clear expectations for parental involvement. There are few programs that promote these parent-child relationships, and there is little rigorous evidence of their impacts. Can a multi-dimensional program enhance parental involvement and student outcomes?

The evaluation took place in 62 elementary public schools in five municipalities in Chile: Vallenar, Coquimbo, La Granja, San Bernardo, and Talcahuano. These schools are in relatively poor areas: of the five participating municipalities, in 2011 four had poverty rates above the national average of 14.4 percent,2 ranging from 15.9 percent in La Granja to 19.5 percent in Talcahuano.3 Between 67 and 89.6 percent of students in these schools were considered of a vulnerable economic status. The program was offered in pre-kindergarten through eighth-grade classrooms and lasted for three years, meaning that participating students were in pre-kindergarten through sixth grade at the start of the evaluation and in first through eighth grade at the end. 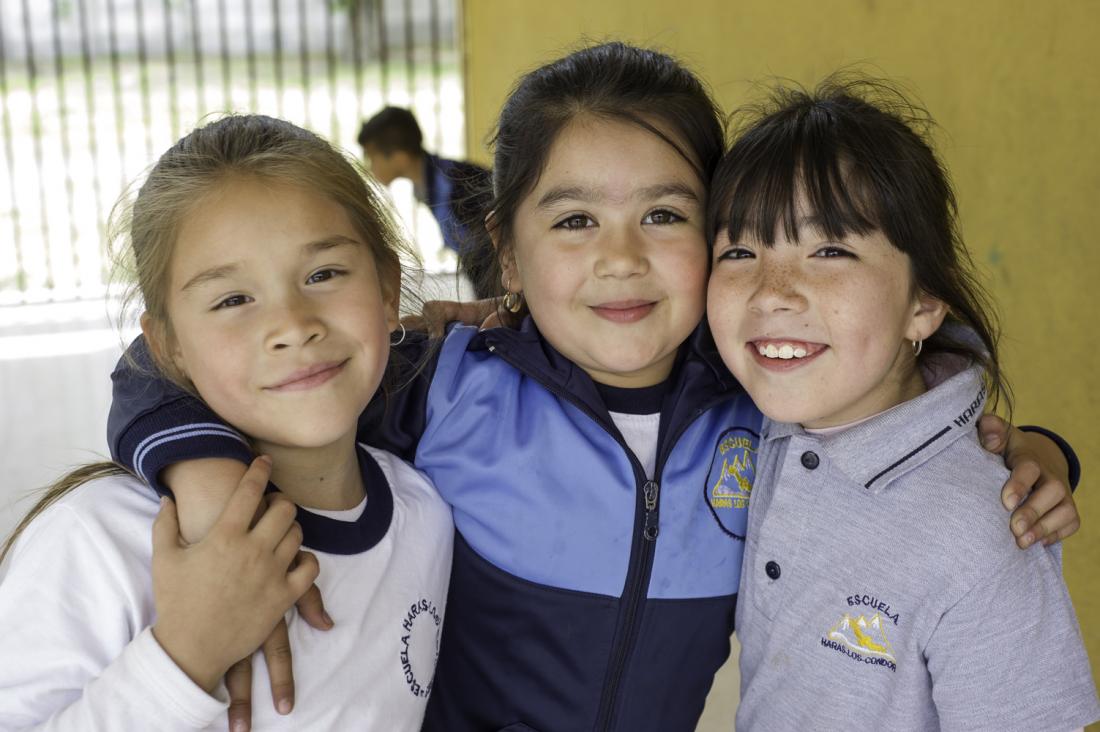 Programa Aprender en Familia (Family Learning or PAF) was a multidimensional program run by the CAP Foundation. It lasted three years and consisted of various activities designed to strengthen parental involvement in their children’s learning and in their children’s schools. These activities fell into three main categories:

Researchers randomly assigned 26 schools to receive the PAF program and 36 schools to serve as comparison, with the first cohort of schools beginning the evaluation in early 2012 and the second cohort beginning in September 2012.

Researchers collected data at the beginning, midpoint, and end of the program. They measured student, parent, and teacher perceptions on a range of topics via surveys. They also examined student test scores and attendance.

Researchers found that the program had a high take-up rate and improved students’, parents’, and teachers’ perceptions of parent involvement with their children. These results were strongest for younger students, particularly for those in second through fourth grade in the second cohort of schools.

Take-Up: On average, schools conducted 5.3 of the six planned sessions per year and 65 percent of parents attended the Parent School sessions.

Parent Perceptions: The program improved parents’ perceptions of their own involvement in their children’s education, especially for parents of younger students in the program’s second cohort. For example, parents in participating schools were 2.4 percentage points more likely to agree to the statement, “If my child’s grades get worse, I will spend more time helping him/her,” from a base of 69.53 percent.