Third-party auditing is used to enforce regulation and verify quality in a wide range of settings. Such audits, which make sure services are delivered and regulations enforced, may be particularly important in developing countries. There is a growing concern, however, that third-party auditors may face a conflict of interest between providing credible reports and maintaining business with their client firms. Many audit systems have adopted piecemeal reforms but not addressed the core problem – when firms directly hire their auditor, they can shop for a favorable report. This choice may undermine firms’ incentives to comply with regulation in the first place.

The Gujarat Pollution Control Board (GPCB) is charged with enforcing environmental standards across one of India’s most industrialized states. Since 1996, Gujarat has had a third-party audit system, under which plants with a high pollution potential must receive a yearly audit, conducted by a private auditing firm hired and paid for by the plant. Auditors visit each plant three times a year, observe the plant’s environmental management practices, and measure their pollution outputs. The results of these visits are then compiled and sent to both the plant and GPCB. The audit system includes a number of safeguards for ensuring audit quality: auditors must be accredited by an audit committee, auditors are forbidden from taking on additional consultancy work for plants they audit, a given audit team cannot undertake more than 15 audits in a year, and auditors that are found to be inaccurate can in principle be decertified. Despite these safeguards, audit reports are suspected of being unreliable, and emissions of the water pollutants targeted by the system remain high. 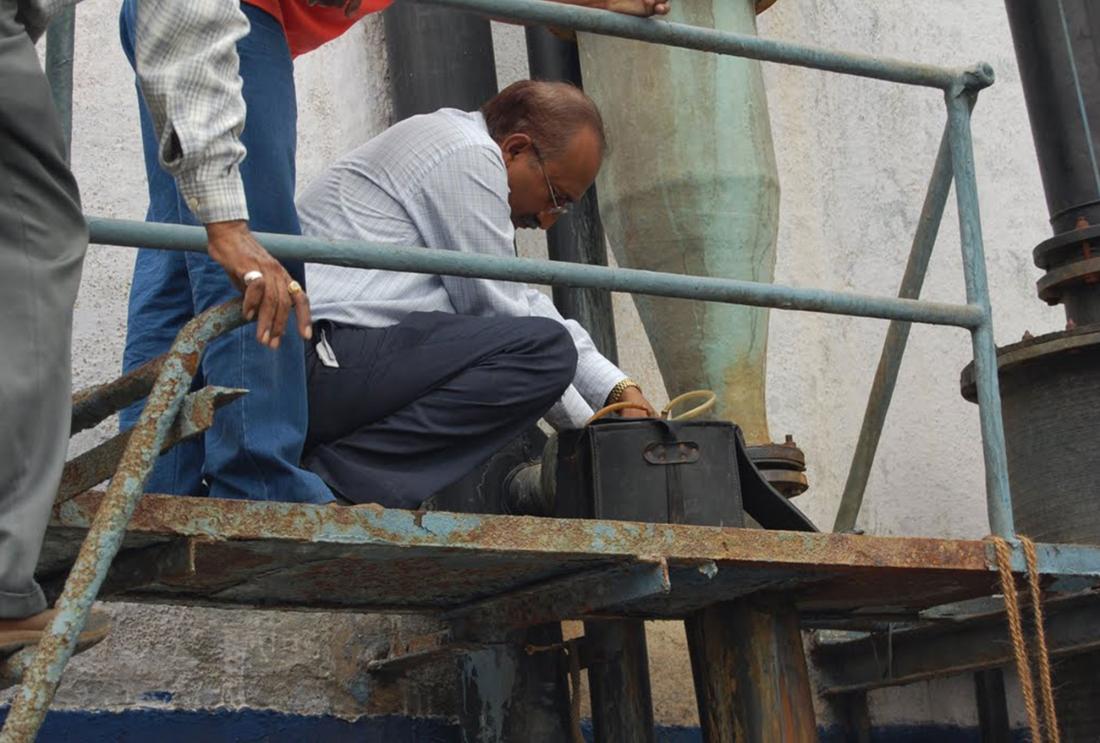 The audit treatment eliminated this large bias in third-party reporting. Auditors working in the treatment group improved the accuracy of their reports by 0.21 standard deviations, on average, enough that by the end of the experiment they were statistically equal to the truth. Many of the same audit firms worked with both treatment and control plants and this difference in reporting accuracy is evident even when comparing the reports of the same auditors across the two sets of plants. The researchers measure the separate effects of two components of the treatment by looking at accuracy across audits before and after incentives were introduced and with varying exposure to prior backchecks. Both financial incentives and backchecks appear to have played independent roles in improving auditors’ accuracy. The purpose of the audit regulation is not to produce accurate reports but to reduce pollution. The experiment measured pollution outcomes for air and water pollution emissions across all plants in the sample. Plants in the treatment group responded to independent audits by significantly reducing their pollution emissions. Plants subject to the audit treatment reduced pollution by 0.21 standard deviations. This reduction occurred mainly in water pollutants, which are a regulatory priority. These results offer clear evidence that altering economic incentives can cause auditors to switch from biased reporting to truth-telling, and that this change can lead, in turn, to improvements in real outcomes.