Affiliate spotlight: Adam Osman on expanding opportunities for evaluation in the MENA region 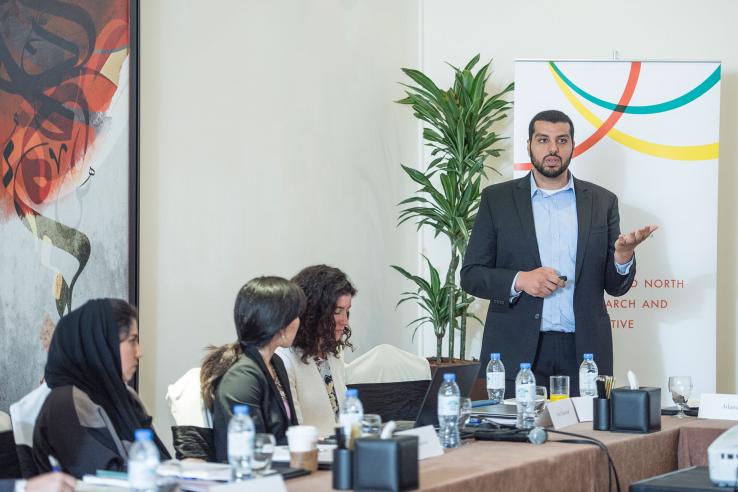 Adam Osman is an assistant professor of economics at the University of Illinois at Urbana-Champaign and co-Scientific Director of J-PAL’s Middle East and North Africa initiative. He has been a J-PAL affiliate since 2016. 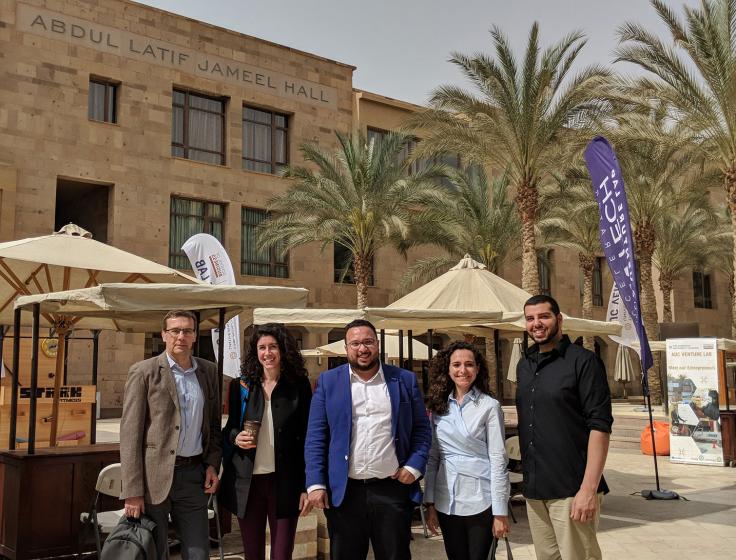 From L to R: Bruno Crépon, Alison Fahey, AbdelRahman Nagy, Nour Shammout, and Adam Osman in front of the Abdul Latif Jameel Hall at the American University of Cairo 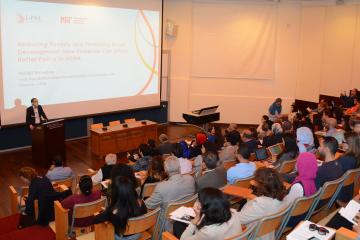 The potential for evidence-based policymaking in the Middle East and North Africa: Answering frequently asked questions