The Medicare Part D prescription drug benefit was established as part of the United States' Medicare Modernization Act of 2003, with coverage beginning in January 2006. Under the benefit structure, individuals are typically able to choose from among 40-60 plans, depending upon where they live. The cost of each plan includes a monthly premium common to all beneficiaries of that plan and a personalized component that depends upon use. Under a standard plan in 2007, individuals paid 100 percent of the first US$265 of total costs of covered medications, 25 percent of total costs US$266-US$2400, and 100 percent of total costs US$2401-$5401. Most insurers offer two or three plans, including one actuarially equivalent to the standard plan and one or two with higher premiums and more cost sharing. 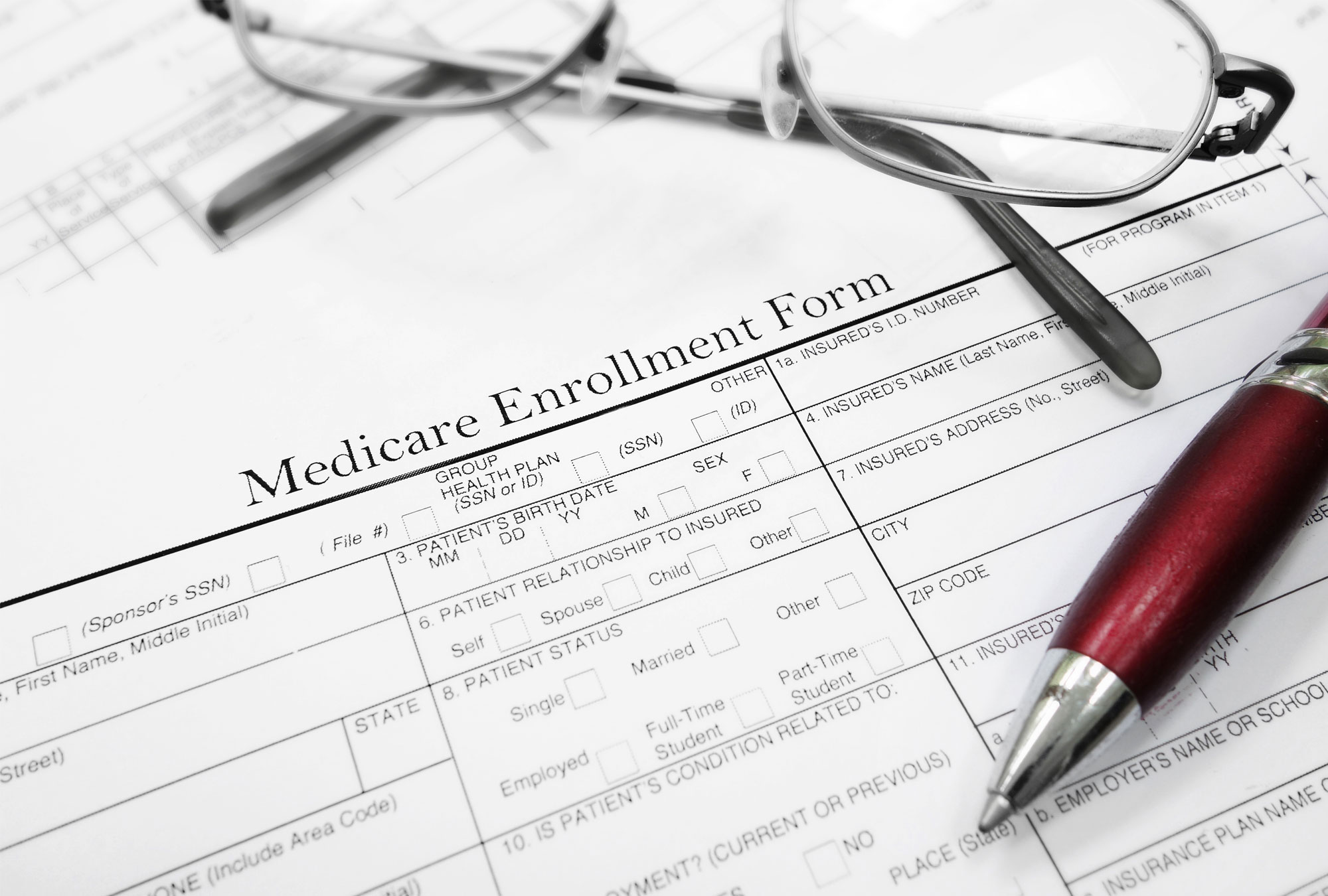 The sample, which was drawn from patients of the University of Wisconsin Hospital, was randomly assigned to either a treatment or a comparison group. Seniors in the treatment group received a letter with personalized price information created by entering their prescription use data into Medicare's Plan Finder website. They saw the cost of all plans for their personal drug profile, as well as how much they would save by switching to the lowest-cost plan. The comparison group was given only the address of this website, but they had to actively pursue this information, whereas the treatment group had information delivered to them.

Providing personalized information to consumers, rather than having them actively access it, had a significant impact on their ultimate choices. Twenty-eight percent of those in the treatment group switched plans between 2006 and 2007, compared to 17 percent in the comparison group. This brought about a decline in the average consumer cost of around US$100 per year for letter recipients. These results suggest that comparison friction can be large even when the cost of acquiring information is small, and may be relevant for a wide range of public policies that incorporate consumer choice.