The Price Effects of Cash Versus In-Kind Transfers 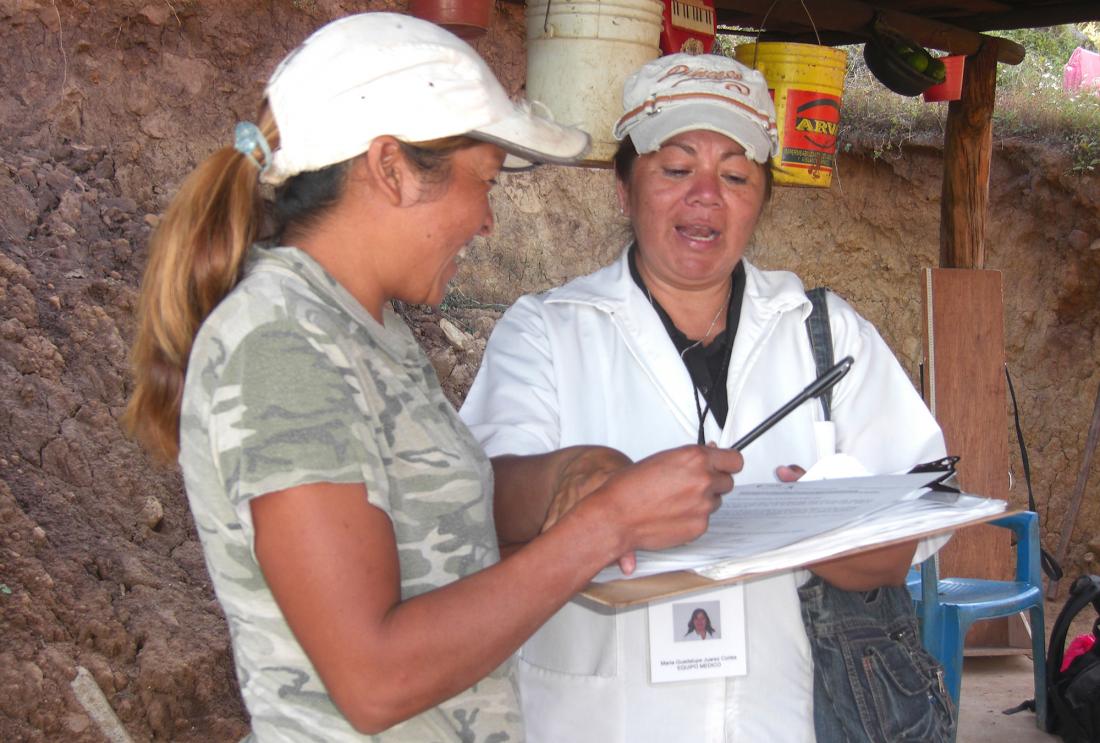