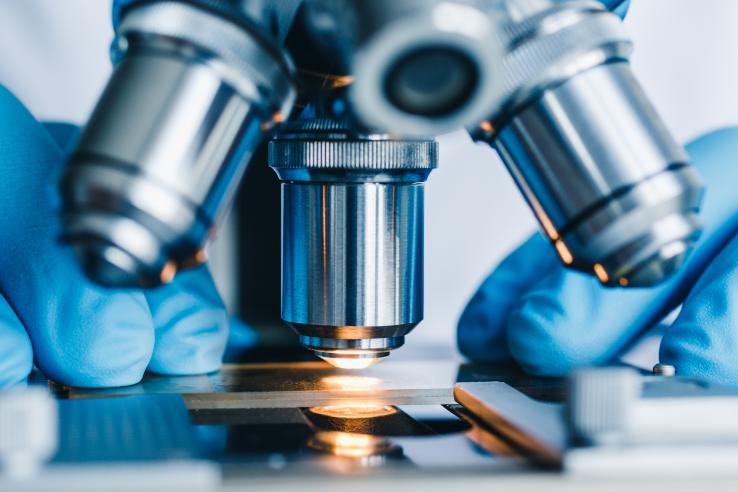 The Science for Progress Initiative (SfPI) is designed to catalyze scientific research on the scientific process.

SfPI's purpose is to produce rigorous, quantitative evidence from randomized evaluations on the most effective approaches to funding and supporting scientific research—evidence that can inform both policy and practice. SfPI launched with generous financial support from Open Philanthropy, Schmidt Futures, and the Alfred P. Sloan Foundation.

SfPI builds on and amplifies the strength of our existing institutions by contributing to the field of metascience: that is, by turning the scientific method on itself. This involves rigorous, quantitative, causal analysis of questions like: What contracts, incentives and institutions work best when funding scientific research? What are the best ways to allocate research grants? How can we encourage the diffusion of socially valuable scientific discoveries out of scientific labs and academic papers, so as to encourage innovation and economic growth? And how can we ensure that the most talented individuals—including younger researchers, those entering science from non-traditional life and career paths, and more broadly members of traditionally under-represented groups—are not discouraged from pursuing science?

SfPI partners with leading organizations that fund and support scientific research and design science policy, including both public institutions and private philanthropies. It works in collaboration with the Institute for Progress (IFP), a nonpartisan think tank in Washington DC with an aligned mission and vision, as well as with the Federation of American Scientists. Its work is guided by an advisory committee covering an unusually broad spectrum, spanning the academic, philanthropic, public and private sectors.