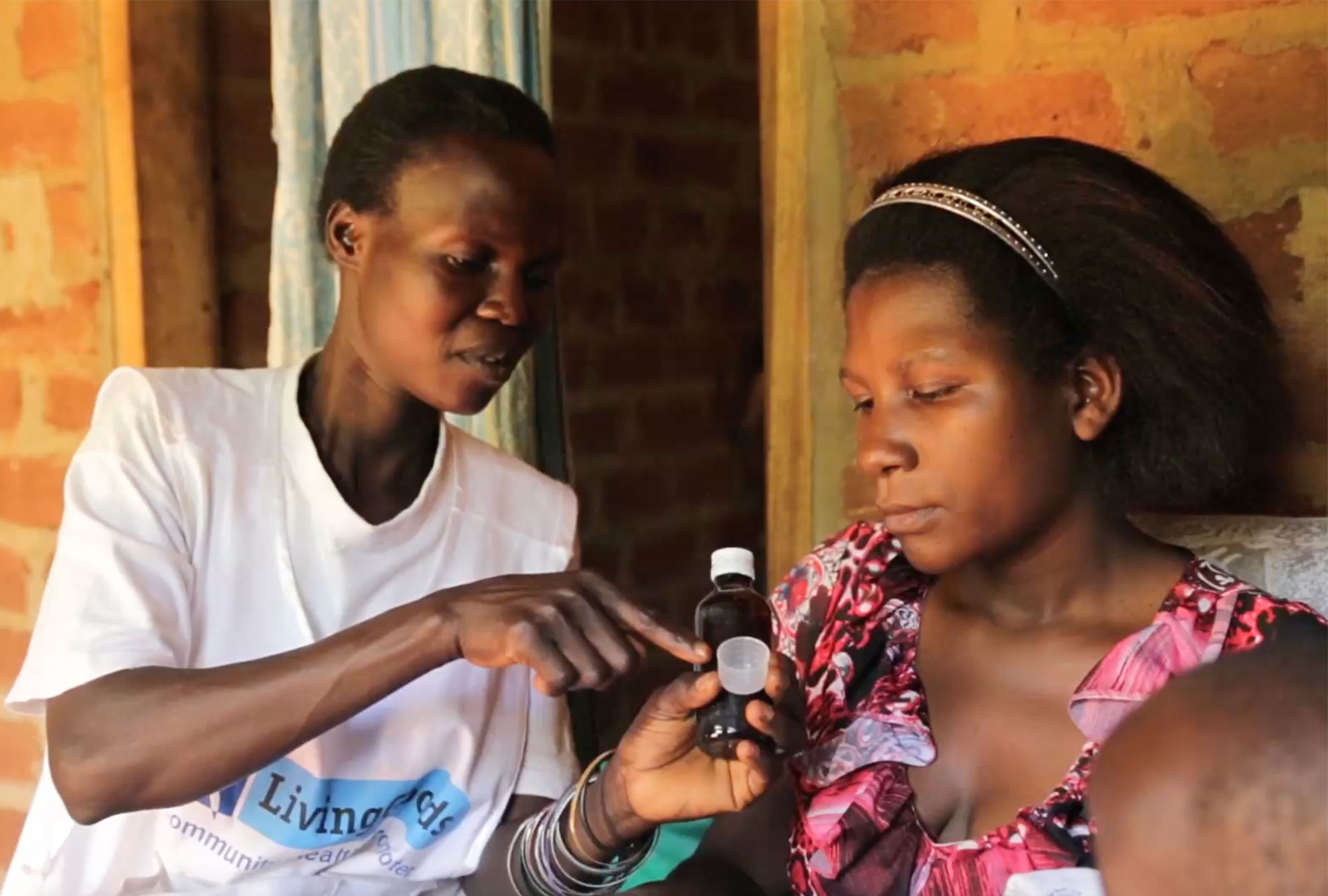 Households in CHP villages increased self-reported healthpromoting behaviors. Access to the CHP program impacted both preventive and curative health behaviors, which were supported by CHP’s health product sales. Higher percentages of households in CHP villages reported that they treated water before using it (which helps prevent diarrhea), that their children slept under insecticide-treated bed nets the previous night (which helps prevent malaria), and that they treated their children’s diarrhea with zinc or oral rehydration salts.

Incentivized CHWs can drastically reduce child mortality. The CHP program studied here provides CHWs with incentives to increase access to low-cost, high-impact health products and basic newborn and child health services. Results show that it led households to increase health-promoting behaviors and usage of life-saving products. This study adds to the evidence on how incentives can drive social outcomes, building on research with public health workers in Zambia and community grants in Indonesia.

However, the effectiveness of home-based interventions depends on the accessibility and quality of the existing health care infrastructure. The availability of referral services for serious health concerns was a critical programmatic component. Governments and NGOs should continue investing in facility-based health care and integrating CHW programs into existing strategies.

9These figures reflect the estimated reduction in the risk of death in the CHP villages compared to the control group, based on rate ratios derived from a Poisson empirical model.

Publicaciones de Política
In the Business of Saving Lives