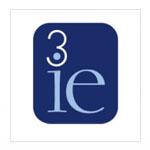 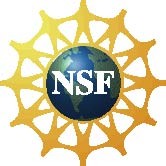 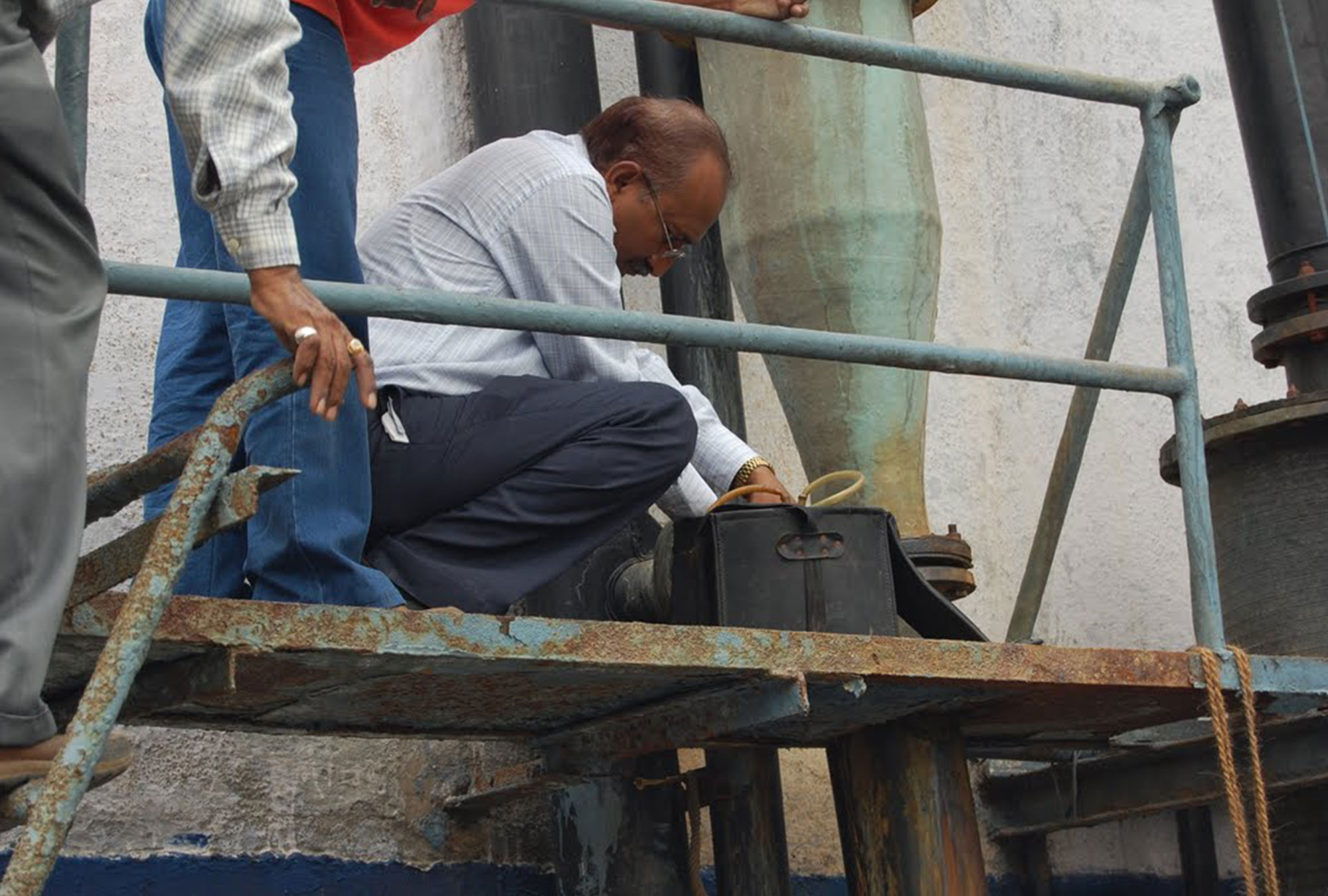 Conducting an audit in Gujarat

The audit treatment eliminated this large bias in third-party reporting. Auditors working in the treatment group improved the accuracy of their reports by 0.21 standard deviations, on average, enough that by the end of the experiment they were statistically equal to the truth. Many of the same audit firms worked with both treatment and control plants and this difference in reporting accuracy is evident even when comparing the reports of the same auditors across the two sets of plants. The researchers measure the separate effects of two components of the treatment by looking at accuracy across audits before and after incentives were introduced and with varying exposure to prior backchecks. Both financial incentives and backchecks appear to have played independent roles in improving auditors’ accuracy.
The purpose of the audit regulation is not to produce accurate reports but to reduce pollution. The experiment measured pollution outcomes for air and water pollution emissions across all plants in the sample. Plants in the treatment group responded to independent audits by significantly reducing their pollution emissions. Plants subject to the audit treatment reduced pollution by 0.21 standard deviations. This reduction occurred mainly in water pollutants, which are a regulatory priority.
These results offer clear evidence that altering economic incentives can cause auditors to switch from biased reporting to truth-telling, and that this change can lead, in turn, to improvements in real outcomes.
Resultados 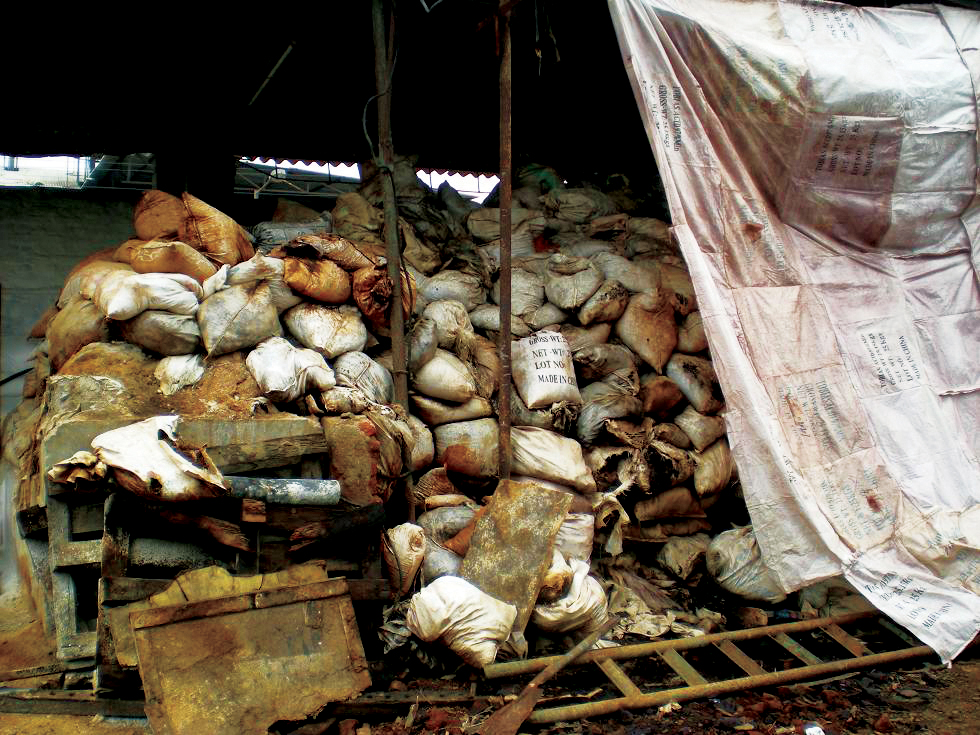