Over 10 million children under 5 die every year in the world. It is estimated that nearly two thirds of these deaths could be averted using existing preventative technologies, such as vaccines, insecticide-treated materials, vitamin supplementation or point-of-use chlorination of drinking water. A key policy question is how to increase availability and adoption of these technologies. In particular, what are the roles of prices, social networks and marketing in the adoption of such products? A commonly proposed way to increase adoption in the short-run is to distribute those essential health products for free or at highly subsidized prices. The rationale for some subsidization is evident for health interventions that generate positive health externalities. In addition, when the majority of the population is poor and credit-constrained, subsidies might be necessary to ensure access to the technologies.

For products like vaccines, one-time adoption is sufficient to achieve eradication of the corresponding disease -- every child needs to be immunized only once. But other products, such as water treatment kits or anti-malarial bednets, require sustained adoption and use to generate the hoped-for health impact. A key question is whether policies aimed at achieving immediate adoption of such technologies increase or dampen their long-term use. It is often argued that free or highly subsidized distribution may generate a “dependency” effect, whereby beneficiaries anchor around the subsidized price and refuse to pay for the product once the subsidies are lifted. Furthermore, if people do not put free products to good use, incorrect information about the quality of the product might diffuse through the community. In this context, marketing messages might be important to increase adoption.

In Kenya, malaria is responsible for one out of every four child deaths.1 It impacts economic growth and productivity, and almost 170 million working days are lost annually due to the disease.2 Insecticide-treated bed nets (ITNs) are used to prevent malaria infection and have been proven highly effective in reducing maternal anemia and infant mortality, both directly for users and indirectly for non-users with a large enough share of net users in their vicinity. ITNs have been shown to reduce overall child mortality by 18% and reduce morbidity for the entire population. Despite their proven efficacy, less than half of Kenyans sleep under an ITN. Priced at US$5-7 per net, they are unaffordable to most families. Recently, a new generation of ITNs was invented: the long-lasting ITN (LLIN), which keeps its insecticide properties for its entire lifespan (typically 3-4 years). 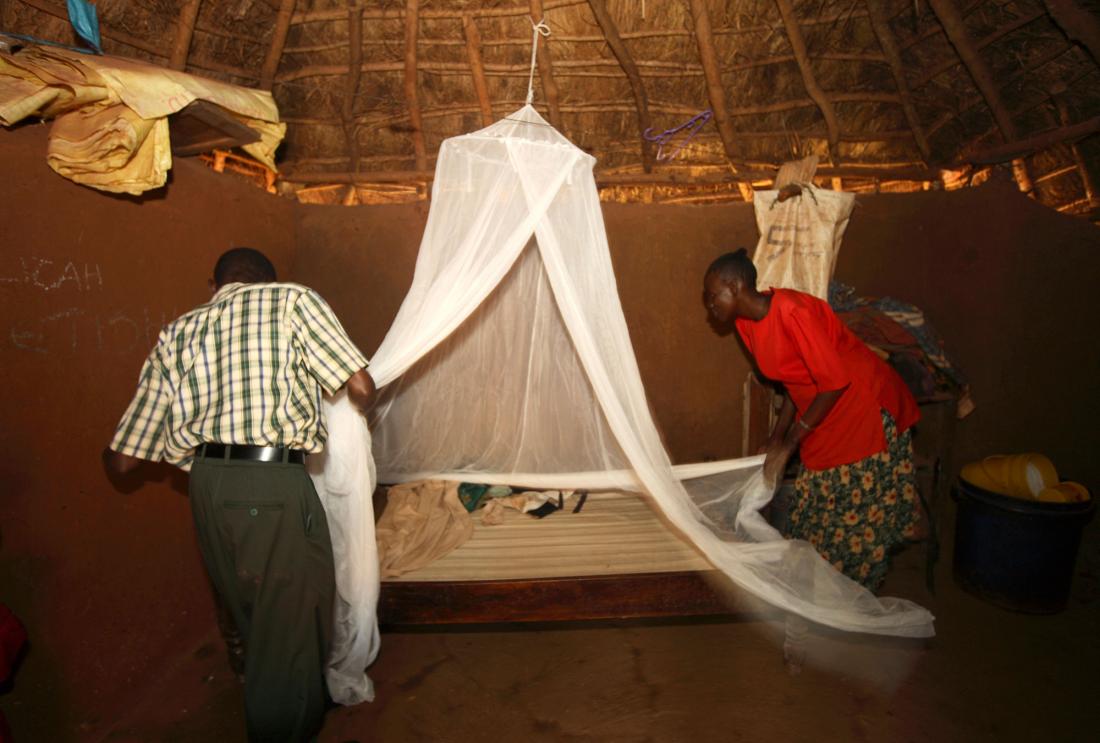 Households were given a voucher for a LLIN at a randomly assigned subsidy level, ranging from 40-100%. The final prices ranged from 0 to US$4.60 and households had three months to redeem their voucher. Twelve months after the distribution of the first LLIN voucher, households received a second LLIN voucher, redeemable at the same retailer as the first LLIN voucher received a year earlier. Unlike the first voucher however, all households faced the same price (US$2.30) for this second voucher. By comparing the take up rate of the second, uniformly-priced voucher in the second phase price groups, researchers are able to test whether being exposed to a large or full subsidy dampens or enhances willingness to pay for the same product a year later.

Price Sensitivity: The demand for malaria-preventing bed nets in Western Kenya is relatively price sensitive; an increase in price from $0 to $1 leads to a drop of 35 percentage points in take up, and an increase from $1 to $2 leads to a further drop of 25 percentage points. Although the price effects are large, the price-elasticity observed here is lower than that found in other similar studies, possibly because households in this experiment had three months to redeem their voucher, and therefore time to save for it.

Diffusion Effects: Gaining access to a free or highly subsidized LLIN in the first year increased households’ reported, as well as observed, willingness to pay for a second LLIN. This positive experience effect trickles down to others in the community: households facing a positive price were more likely to purchase the LLIN when the density of households around them who received a free or highly subsidized LLIN was greater.

Marketing Effect: Neither of the two framing options (health or financial) had any impact at all on LLIN take up, and women to do not appear to have a different price-elasticity than men. Likewise, the verbal commitment treatment had no impact on actual investment behavior, despite a 92% initial agreement to purchase the LLIN.