For unclear reasons, many individuals who are eligible for subsidized health insurance options in Massachusetts as part of the Affordable Care Act (ACA) do not enroll in coverage. This study will examine the impact of different reminder letters sent by mail (behavioral nudges) on enrollment in subsidized health insurance plans. The study will also examine the characteristics of the marginal enrollees, focusing especially on health risk to assess the extent of adverse selection in the market.

Increasing health insurance coverage may improve access to care and help to stabilize the health insurance market. Uninsured consumers face additional barriers to accessing care that can result in increased financial and health risk.1 High rates of uninsurance can also negatively impact state budgets that allocate funds for uncompensated care, and the providers who compete for those funds.2 Evidence suggests that individuals who are uninsured are healthier on average than those who are insured,3 and that increasing enrollment may improve the “risk mix” of the insured pool and improve overall insurance costs for some.4

Subsidized health insurance plans are designed to increase the availability of coverage, but many individuals who are eligible do not enroll. The reasons for incomplete take-up remain unclear: it could be because they forget, lack information on plans, and/or find the application process difficult. There is widespread interest in identifying strategies to encourage eligible individuals to enroll, especially among states that provide health insurance through subsidized market-based exchanges. It is possible that a low-cost, “behavioral nudge” letter intervention with specific messaging could mitigate these frictions, increasing enrollment among eligible individuals in the Massachusetts state health exchange and potentially changing the risk mix of the insured.

Massachusetts state policy guarantees subsidized health insurance options for individuals in eligible households through the state-based health insurance marketplace, the Massachusetts Health Connector. Eligible enrollees are required to enroll in one of the four cheapest plans available. Yet in 2017 when the Massachusetts Health Connector conducted email outreach to approximately 43,000 households that were eligible for free or low-cost coverage, only about 13,500 (31 percent) ultimately enrolled.

The study population are members of households eligible for the ConnectorCare program, but who are not enrolled in it. Those eligible for ConnectorCare make up the lowest-income market segment of the Massachusetts Health Connector (below 300% of the federal poverty line). This population is the largest group on the Health Connector and the most vulnerable to disruptions in coverage as a result of enrollment churn caused by changes in eligibility. The subset of individuals who have incomes below 150% of the federal poverty line have access to a zero-premium plan in ConnectorCare.

The evaluation is testing the impact of the intervention on two groups within the ConnectorCare study population. The first group are those individuals who are being removed from Medicaid coverage due to increases in household income. The state automatically determines if these individuals are eligible for subsidized coverage instead and notifies them; they must select a plan (and pay a premium, if not eligible for a zero-premium plan) in order to effectuate their new coverage. The second group are Health Connector applicants who initiated the enrollment process via phone, website, or broker, but failed to complete the process. 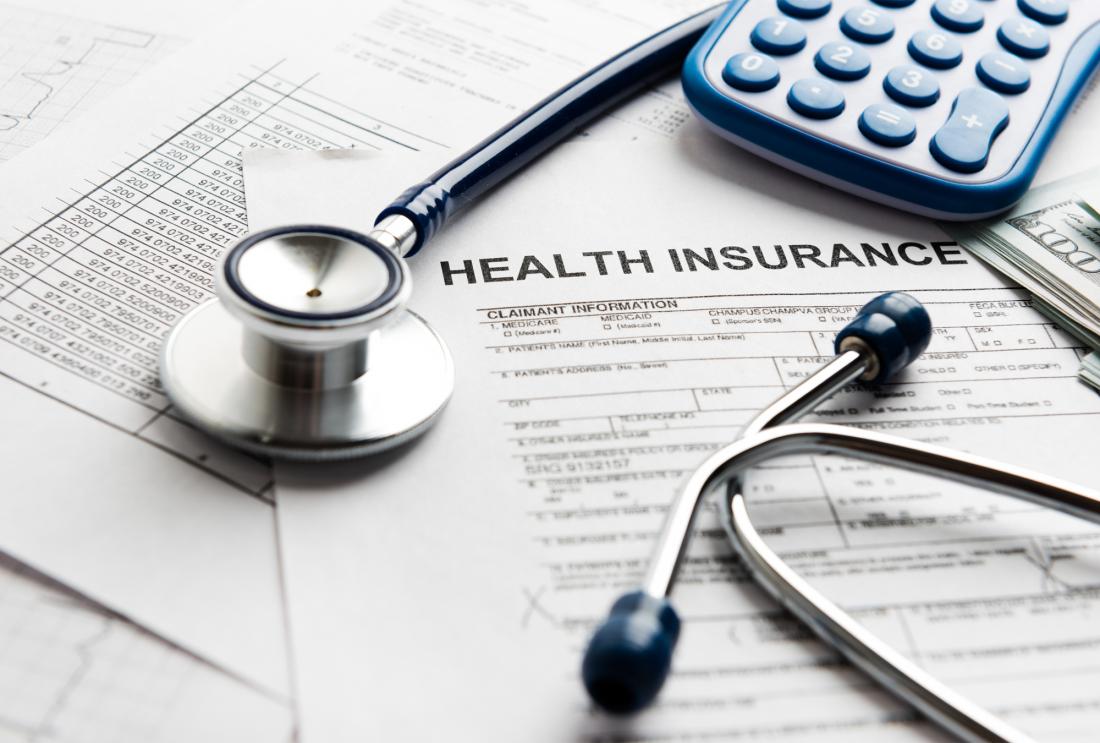 The evaluation will examine rates of enrollment in health insurance coverage as the primary outcome. The researchers will also examine the impact of reminder letters on the marketplace risk pool and inpatient health care utilization. By distinguishing the effects of differently worded letters, researchers will also be able to learn about why eligible individuals don't enroll—whether it's because they forget, lacked relevant information, and/or were confused by the process.

Households will be randomly assigned into a control arm or one of three treatment arms: