Commitment savings products are designed to help people overcome social and behavioral barriers to saving money, but many questions remain about how, and in which cases, these products work. In Ghana, researchers worked with the North Volta Rural Bank (NVRB) and IPA to conduct a randomized evaluation to test the impacts of a commitment savings product linked to electronic salary payments on clients’ total savings and debt. Results show that the commitment savings product increased participants’ savings with NVRB, while impacts on total savings and net savings varied based on customers’ use of NVRB overdrafts in the year before the project began. Clients who had used overdrafts more frequently in the past did not accrue new savings during the commitment period, and instead drew down on other savings and took on new debt; clients who had used overdrafts less frequently, on the other hand, significantly increased their total savings during and after the commitment period. 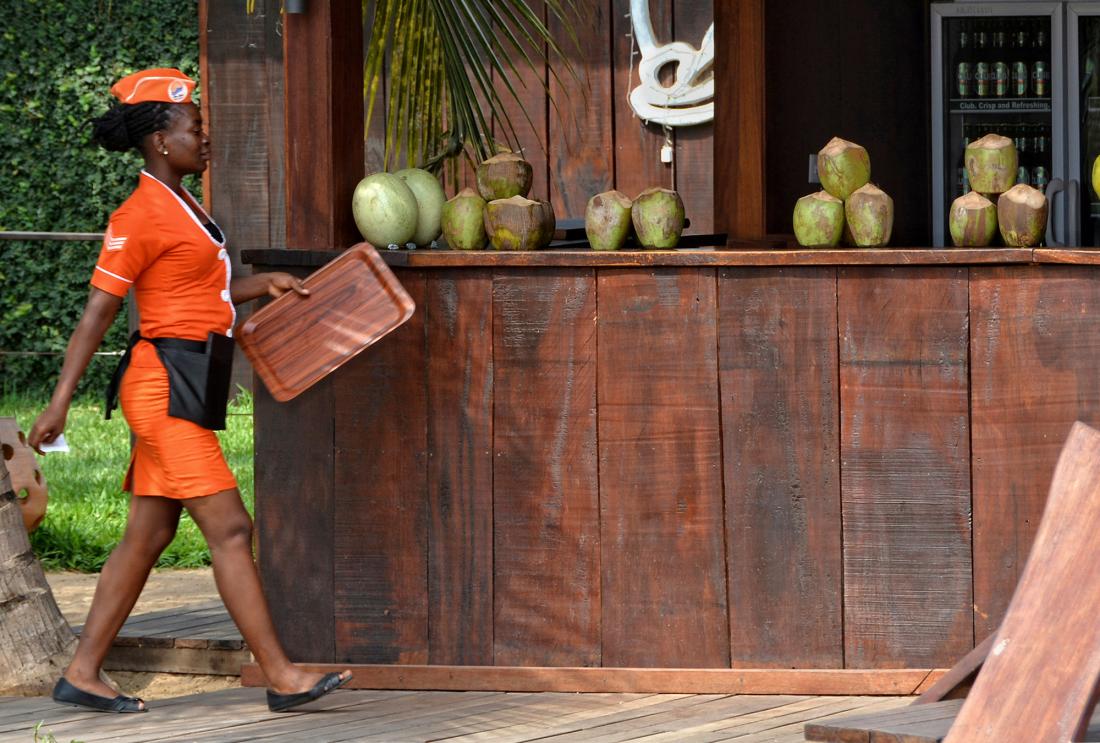