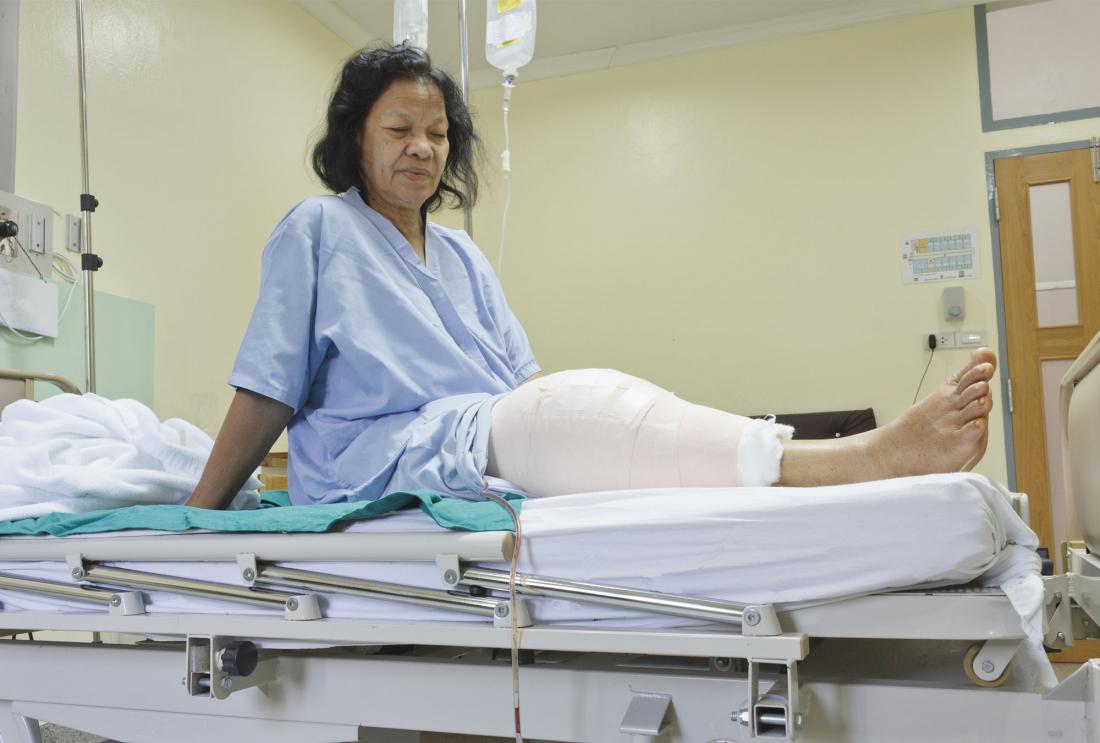 2 result(s)
Can Paying for a Health Problem as a Whole, Not Piece by Piece, Save Medicare Money?
Bundled Payments Initiative Shows Progress