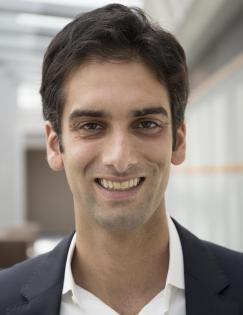 Neale Mahoney is Professor of Economics at Stanford University and a Research Associate at the National Bureau of Economic Research. Mahoney is an applied micro-economist with an interest in health care and consumer financial markets. He was named a Sloan Research Fellow in 2016 and is a co-editor of American Economic Journal: Applied Economics.

Before joining Stanford, Mahoney was Professor of Economics and David G. Booth Faculty Fellow at the University of Chicago Booth School of Business. He was also a Robert Wood Johnson Fellow in health policy research at Harvard University and worked for the Obama Administration on health care reform. Mahoney received a PhD and MA in economics from Stanford University and an ScB in applied mathematics-economics from Brown University.