The Spillover Effects of a Nationwide Medicare Bundled Payment Reform

In 2018, about two-thirds of the 60 million Medicare enrollees were covered by the Traditional Medicare (TM) program that provides a publicly administered health insurance plan. The remaining one third of Medicare enrollees opted for the Medicare Advantage (MA) program under which they are covered by private insurance plans. In 2016, the Centers for Medicare and Medicaid Services (CMS) launched a randomized controlled trial of the mandatory Comprehensive Care for Joint Replacement (CJR) bundled payment program that covers hip and knee replacement procedures (also known was lower extremity joint replacement, or LEJR) for TM patients. The LEJR category, with 530,000 procedures and $7.1 billion in Medicare inpatient spending in 2016 alone, represents about 5 percent of TM hospital admissions and 5 percent of inpatient spending. While there are multiple health insurers in the US healthcare system—including public options like TM and Medicaid, and a large number of private insurers—TM is large enough that changes in its payment system may affect the care received by non-TM patients. In 2016, TM accounted for 40 percent of LEJR admissions. Importantly, the reform only affected how Medicare pays providers for patients in the TM program and did not change how Medicare pays providers for patients in the Medicare Advantage program. 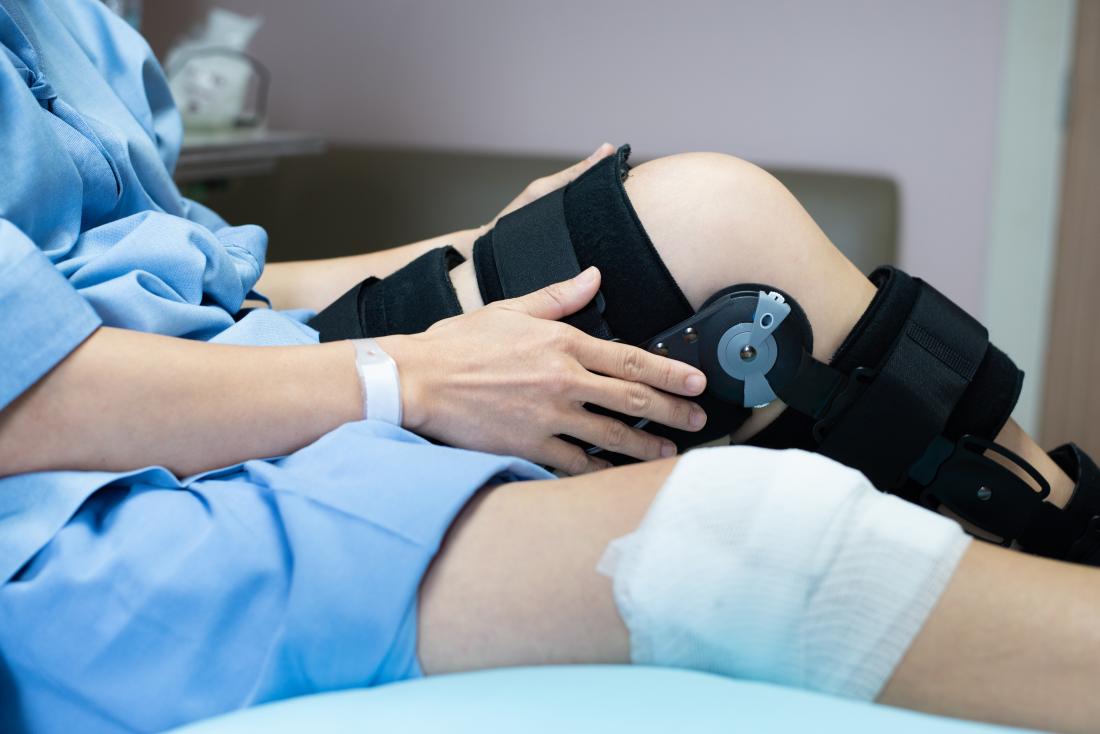 The study included 171 Metropolitan Statistical Areas (MSAs), which are geographic areas with large populations that are socially and economically tied, that consisted of 400,000 patients and 1,500 hospitals. CMS divided the 171 MSAs into different subgroups based on MSA population and historical LEJR spending; within these subgroups, CMS randomly assigned 67 MSAs to the treatment group and 104 to the control group:
Control: Hospitals in these MSAs continue to pay for hip and knee replacements for TM patients within the current FFS model. This represents the status quo.
Treatment: Hospitals in these MSAs were required to participate in the CJR bundled payment model for TM patients during the two years of the spillover study. Under this bundled payment system, hospitals receive a single payment and are responsible for the medical spending over the entire LEJR episode for TM patients. Measures were put in place to limit risk for the hospitals and to ensure minimum quality standards are met.

The study results support the idea that health insurance payment practices for one group of patients may affect the care received by other patients. Given that the US health care system has multiple insurers, this study suggests that in analyses of health care policies for one type of insurer, accounting for spillover effects on non-targeted patients who may be indirectly affected may provide a more accurate estimate of the overall impact of the policy. As seen in this randomized evaluation, policies that are narrowly focused on one set of patients, in this case those covered by TM, may impact the way providers treat non-TM patients.