The classic economic view of poor farmers is that their lack of a savings cushion causes them to prefer agricultural approaches with more reliable, but lower average returns. Farmers may see adoption of new technologies as risky, especially early in the adoption process when proper use and average yields are not well-understood. Weather and environmental factors can also pose significant risks. Risk and uncertainty can lead to low levels of technology adoption, particularly where resources to help farmers deal with risk, such as insurance, are not available. However, few studies have evaluated whether providing insurance can increase adoption of profitable agricultural technologies. 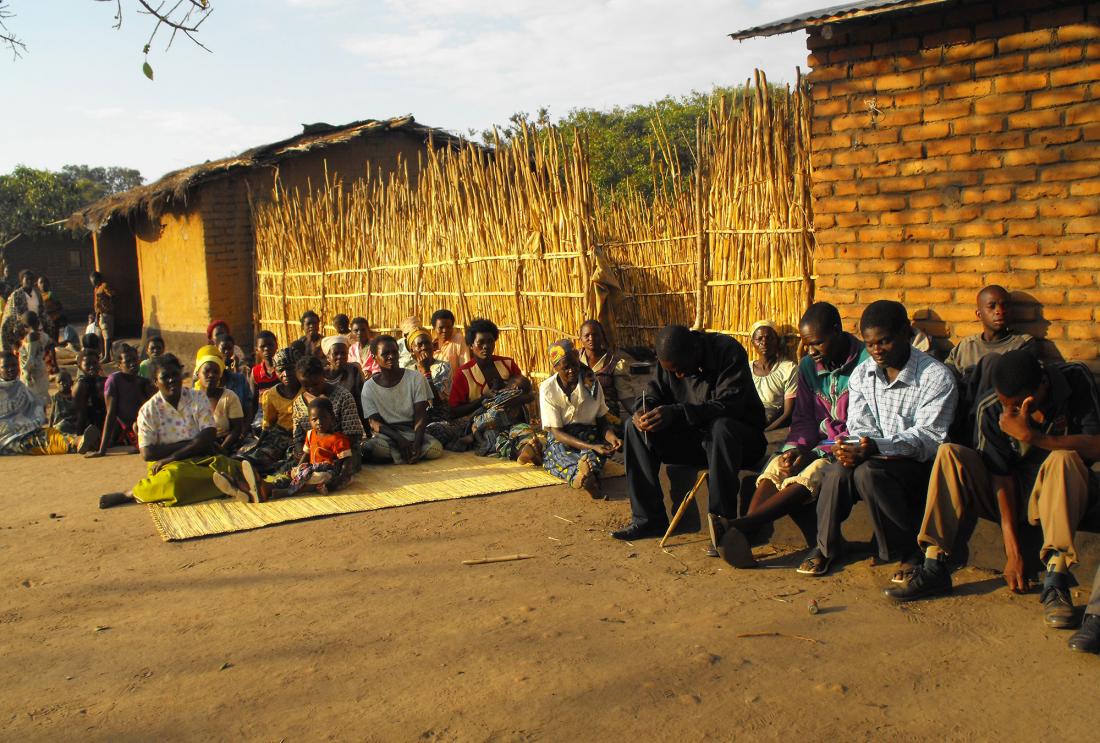 Researchers conducted a randomized field experiment to determine whether bundling rainfall insurance with a credit program (intended to finance adoption of a new crop technology) increased demand for credit. Researchers randomly selected 16 localities in central Malawi where farmers were offered credit to purchase high-yielding hybrid maize and groundnut seeds for planting in the November 2006 crop season. In another 16 localities, farmers were offered a similar credit package, but if taking the loan were also required to purchase (at actuarially fair rates) a weather insurance policy that partially or fully forgave the loan in the event of poor rainfall.

Loan Take-Up: Take-up was 33 percent among farmers who were offered the basic loan without insurance. Take up was lower, at only 17.6 percent, among farmers whose loans were insured against poor rainfall. A potential explanation is that farmers already were implicitly insured by the limited liability inherent in the loan contract, so that bundling a loan with formal insurance (for which an insurance premium is charged) is effectively an increase in the interest rate on the loan.

Analysis indicates that farmers who are wealthier and more educated were more likely to take up the insured loan. By contrast, there is no indication that farmer education, income, or wealth is related with loan take-up in the uninsured loan group.