Many entrepreneurs in developing countries do not have access to even the most basic of financial services. Researchers offered market vendors and bicycle taxi drivers in rural Kenya the opportunity to open a savings account at no cost. The formal savings accounts increased savings, productive investments, and expenditure levels among female micro-entrepreneurs, but not among males.

Hundreds of millions of people in developing countries earn their living through small-scale businesses with very low levels of working capital. Many of these entrepreneurs do not have access to even the most basic of financial services. Substantial attention has been paid to microcredit as a means of promoting small-scale entrepreneurship. However, the impact of microcredit schemes on business outcomes, especially for the very poor, is still largely unknown, and many banks that target the poor realize low or negative profits. In this context, some have argued that the focus needs to be put on savings instead of credit, since evidence suggests that individuals should be able to save their way out of credit constraints. But this strategy demands accessible opportunities for people to save securely—an uncertain prospect for the vast majority of the poor who still lack access to formal banking services of any kind.

The Bumala branch of the Financial Services Association (FSA) is a community-owned and operated “village bank” that receives support (in the form of initial physical assets and ongoing audit and training services) from the Kenya Rural Enterprise Development Agency (K-REP). The FSA is the only financial institution present in the Bumala area. The nearest commercial bank branches are in another town about 25 kilometers away. At the time of the study, opening an account at the village bank cost 450 Kenyan shillings (Ksh)(US$6.40). The account did not pay any interest. However, the bank charged a withdrawal fee (US$0.50 for withdrawals less than US$8, US$0.80 for withdrawals between US$8 and US$15, and US$1.50 for larger withdrawals), thus generating a de facto negative interest rate on savings.

The FSA opened in Bumala in October 2004. However, prior to the start of the intervention in 2006, only 0.5 percent of the daily income earners around Bumala Town had opened an account. The main reasons given by respondents for why they did not already have an account were inability to pay the account opening fee and lack of information about the village bank and its service 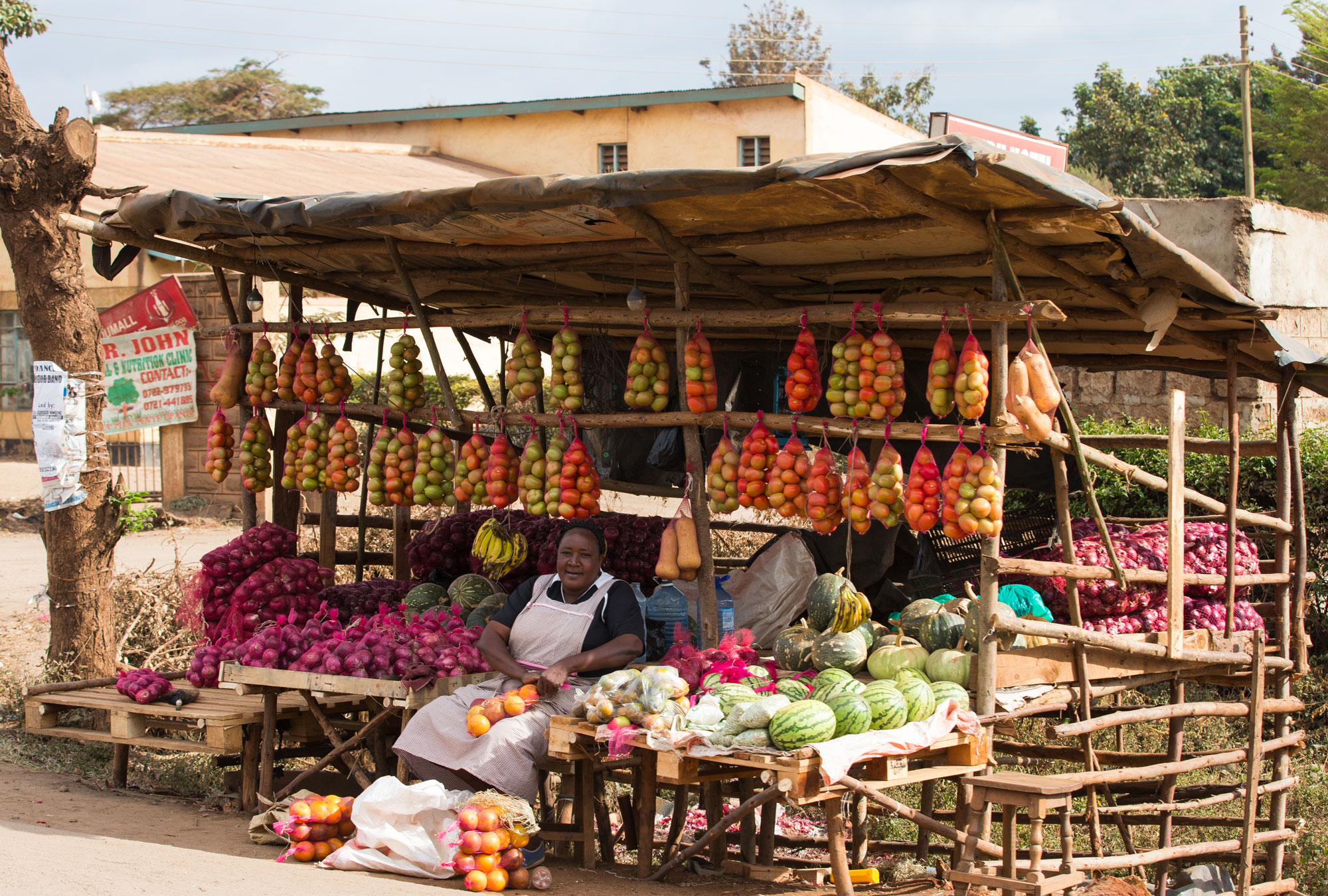 Working in collaboration with the Bumala FSA, researchers studied the importance of savings constraints for self-employed individuals in rural Kenya. Local research staff identified market vendors and bicycle taxi drivers who did not already have a bank account, but said they were interested in opening one. Of the eligible individuals, 115 were randomly selected to be offered the option to open an account at no cost to themselves—researchers paid the account opening fee and provided the minimum balance of 100Ksh (US$1.43), which individuals were not allowed to withdraw. As mentioned above, these accounts offered no interest and included substantial withdrawal fees, making the de facto interest rate on deposits negative. A comparison group of 135 individuals was not barred from opening an account but was offered no assistance in doing so.

To test the prevalence and impact of savings constraints, researchers examined 250 self-reported daily logbooks kept by individuals in both the treatment and comparison groups. These logbooks included detailed information on formal and informal savings, business investments and expenditures, making it possible to examine the impact of the savings accounts along a variety of dimensions. Local research staff met with study participants twice per week to verify the logbooks were being filled out correctly, and paid respondents 50Ksh (US$0.71) for each week the logbook was completed correctly. This information was supplemented with administrative data from the village bank on deposits and withdrawals in treatment accounts, and a background survey, which included information on the baseline characteristics, and time and risk preferences of respondents.

Impact on Bank Account Take-up: Eighty seven percent of study participants offered a free account agreed to open one, but 40 percent never made a deposit after opening the account. Of the 47 percent who did utilize their account, women (all market vendors) made significantly larger deposits, with a mean total deposit of 2,840Ksh (US$40.57) for women, compared to 1,290Ksh (US$18.42) for men (most of whom were bicycle-taxi drivers).

Impact on Savings: Access to a bank account significantly increased savings among market women, but not among male bicycle-taxi drivers. Market women in the treatment group deposited 9.36Ksh per day in their account on average, while bank savings in the comparison group were zero since almost none of them opened an account on their own. Informal savings mechanisms (such as investments in livestock or participation in savings clubs) did not decrease for market women in the treatment group, suggesting a net increase in savings.

Impact on Business Investment: Access to a bank account increased  how much market women were able to invest in their business, on average.