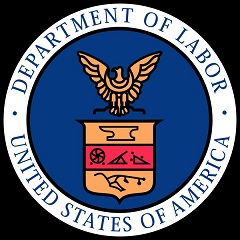 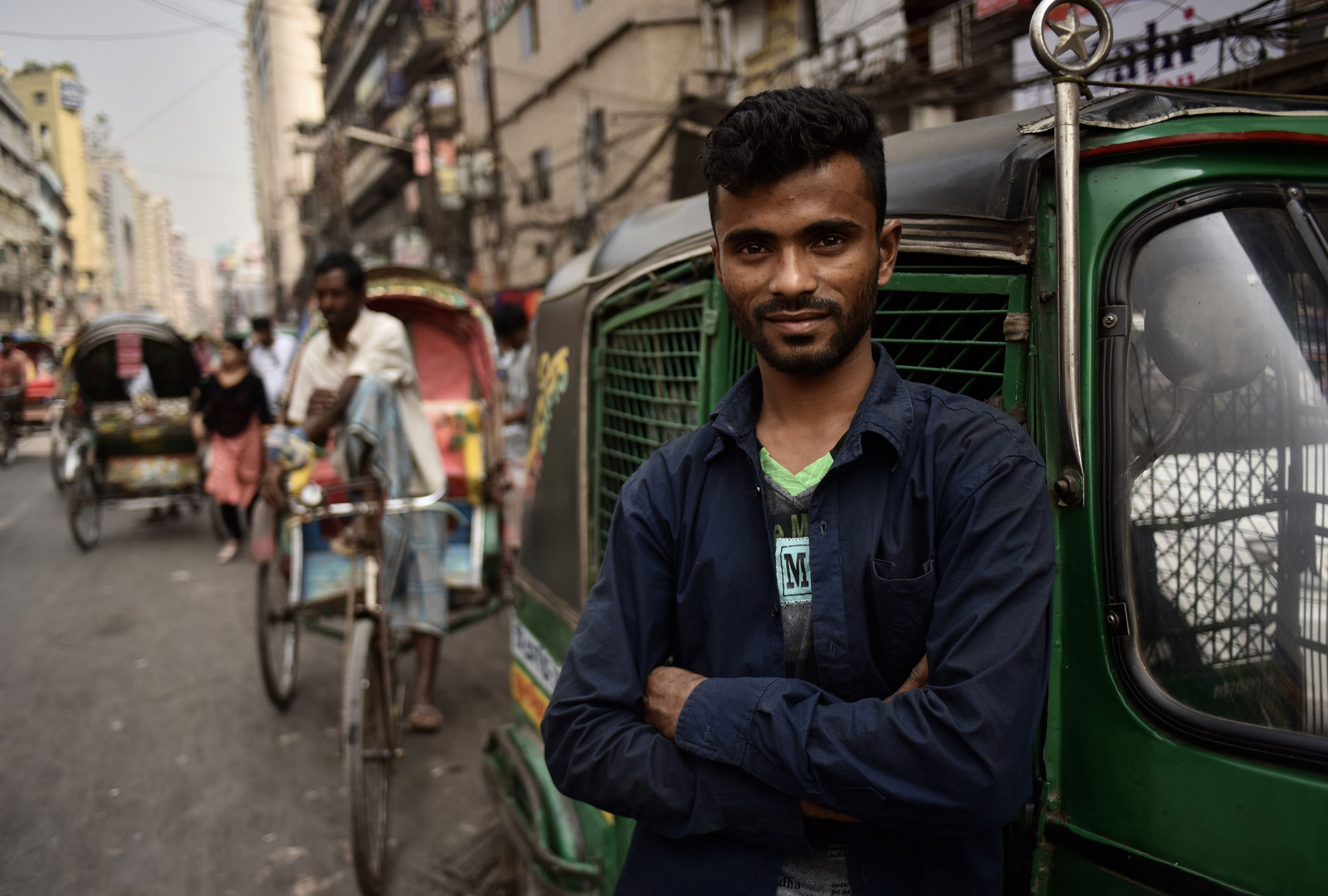 Incentives: The researchers found that offering an incentive to migrate had a large effect on likelihood of seasonal migration. Over 40 percent of households that received a cash or credit incentive migrated, compared to only 14 percent of households not receiving an incentive. Providing information about job opportunities but no incentives only increased the likelihood that someone from a household migrated by 3 percentage points. These results suggest that credit or saving constraints reduce migration.

News Coverage
Scaling up good ideas is really, really hard – and we’re starting to figure out why
Bangladesh experiments with a new approach to poverty alleviation
How less than $20 can ensure food security in Bangladesh
Want To Help Someone In A Poor Village? Give Them A Bus Ticket Out
How Governments Can Move People to Jobs
Immigration and Innovation
'Seasonal migration can ease seasonal famine' in rural Bangladesh