Access to financial services, information, and exposure to risk are important factors that can affect the adoption of agricultural technology, which in turn influences the livelihoods of millions of farming households living in poverty around the world. Researchers are evaluating the expansion of a rural financial services provider in Tamil Nadu, India in order to understand how these three factors affect technology adoption and well-being among farming households. This evaluation is part of a larger evaluation of the organization’s expansion.

The evaluation takes place in rural Tamil Nadu, a state in southern India, where per capita income was US$ 1,271 in 2008. As of 2003, few farming households (27 percent) in the state had access to formal sources of credit.

Researchers are partnering with Pudhuaaru, Vellaaru and Thenaaru Kshetriya Grameen Financial Services (PKGFS, VKGFS and TKGFS), three large rural financial institutions offering savings, loans, and insurance products. While these institutions offer a variety of financial products, the most popular is a classic Grameen-style joint liability loan in which five group members support and monitor each other in the repayment of their loans. PKGFS, VKGFS and TKGFS generally offer loans at relatively low interest rates, which has led to high take-up in the communities where it operates. 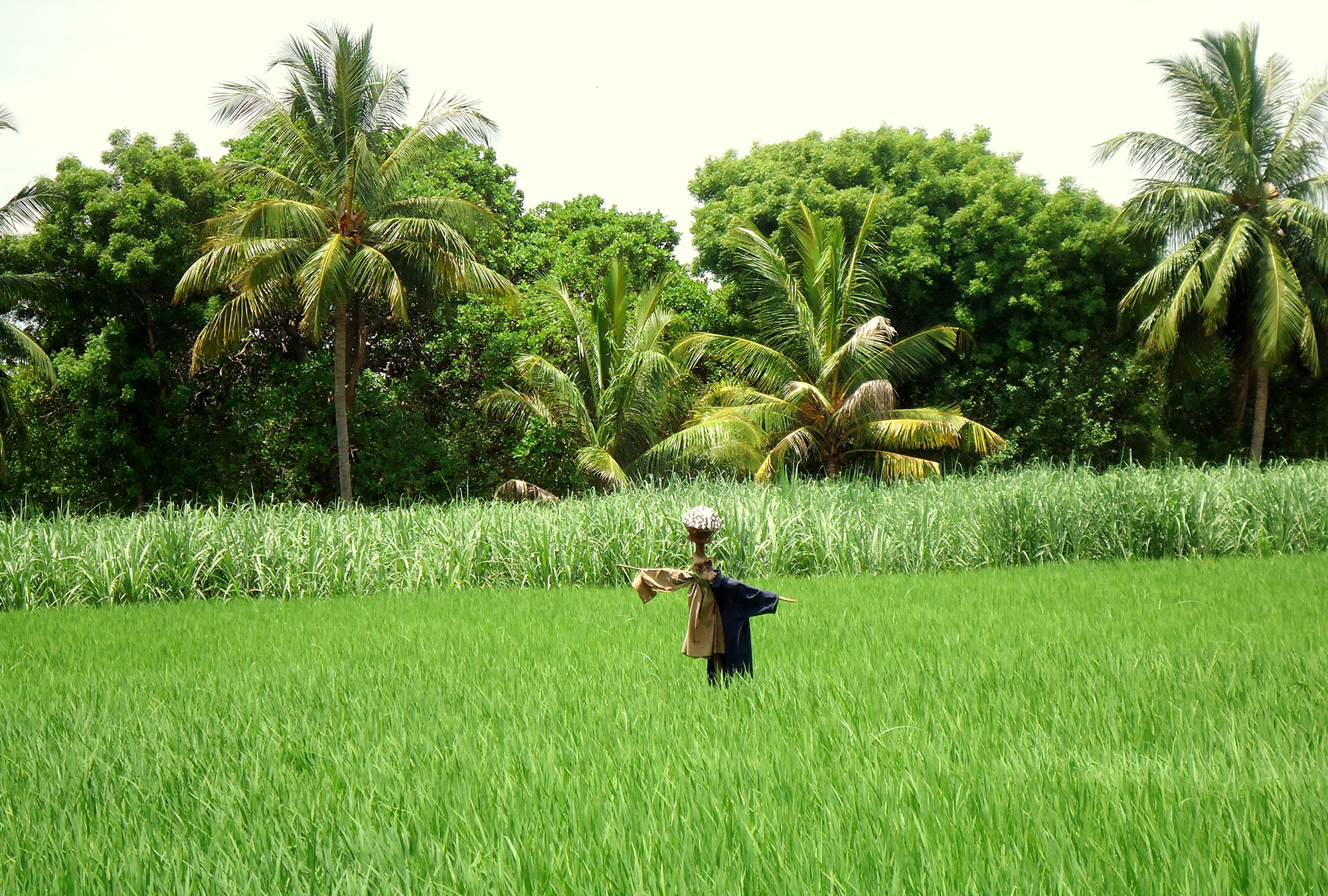 Researchers are testing the impact of expanding financial services on agricultural technology adoption among rural farmers in Tamil Nadu. KGFS partnered with the researchers to randomize the order in which it opened new branch locations. From 2010–2015, the institution will open 50-60 randomly chosen branches out of a total of 100-120 planned new branches. The other 50-60 branches will serve as a comparison group, each paired with a treatment branch, with KGFS delaying expansion into these areas for two years after the opening of the corresponding treatment branch.

Researchers are evaluating the impact of the expansion on a broad set of outcomes, including use of financial products, household consumption, and the impact on existing informal credit market. This summary only discusses the components of the evaluation that measured how increased formal financial access affected agricultural technology adoption. Researchers are conducting baseline and endline surveys of between 4,500 and 5,500 households in the catchment areas of the planned and existing branches. To understand how the three factors that researchers hypothesize could affect technology adoption—access to financial products, access to information through social networks, and exposure to risk— affect farmers’ ultimate adoption decisions, these surveys asked households about their agricultural activity, social interactions, and household consumption and assets, in addition to basic demographic information.