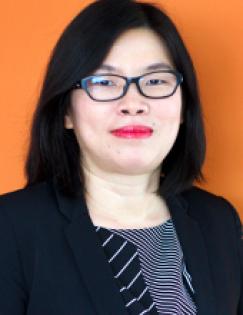 Lina Marliani is the Executive Director of J-PAL Southeast Asia, which is hosted by the Institute for Economic and Social Research (LPEM FEB UI) at the University of Indonesia's Salemba campus. J-PAL Southeast Asia aims to improve the effectiveness of social programs in Indonesia and the region by ensuring that policy is informed by scientific evidence.

Lina has extensive experience in research and social protection, ranging from overseeing large scale surveys, leading capacity building events, conducting data management and analysis, and advising organizations on data and evaluation design. Prior to J-PAL, Lina worked at the World Bank's Poverty Reduction and PNPM Support Facility teams. She holds an MA in economics from University of Southern California and a MSc in applied mathematics from University of Twente in the Netherlands.

1 result(s)
Nurturing the next generation of Indonesian development economists