Auditing Schools’ Responsiveness to Students with Disabilities in Districts of Choice

In school districts that offer school choice, ensuring that all students have fair access to high-quality schools is a key policy priority. Researchers sent emails to schools posing as parents of students with randomly-varied characteristics to assess if schools responded differently to different types of students. The researchers found that on average both charter and traditional public schools were less likely to respond to students that were signaled as having disabilities, a behavior problem, or low prior academic achievement. The researchers also found that compared to traditional public schools, charter schools were less likely to respond to messages that signal the student has a disability.

Many school districts in the United States offer some form of school choice, in which students can apply to attend schools outside of their immediate neighborhoods within a district. Critics of school choice argue that it enables high-performing schools to handpick the easiest-to-educate students, leaving students perceived to be harder to educate in lower-performing or lower-resourced schools. While policies such as fair lotteries and common applications may prevent schools from directly cherry-picking students, schools may still influence who applies by supplying more or less information about the school’s eligibility requirements, quality, and admissions processes to different families. One key question is whether schools limit applications from students perceived to be harder to educate by providing less information about the application process to their families.

Another key question is if charter schools in particular are more likely to discriminate against students they perceive to be more difficult to educate in the admissions process. Nationally, charter schools tend to enroll a smaller proportion of students with severe disabilities when compared to traditional public schools.1 Does discrimination against students with special educational needs help explain this discrepancy?

The researchers emailed 6,452 charter and traditional public schools from the largest 40 school districts in 29 states and the District of Columbia that have school choice and charter schools. The average school in the sample had a rate of 59 percent of students receiving free or reduced-price lunch, a common proxy for measuring the percentage of students from low-income families, and a rate of 8 percent of students with an individualized education plan (IEP). 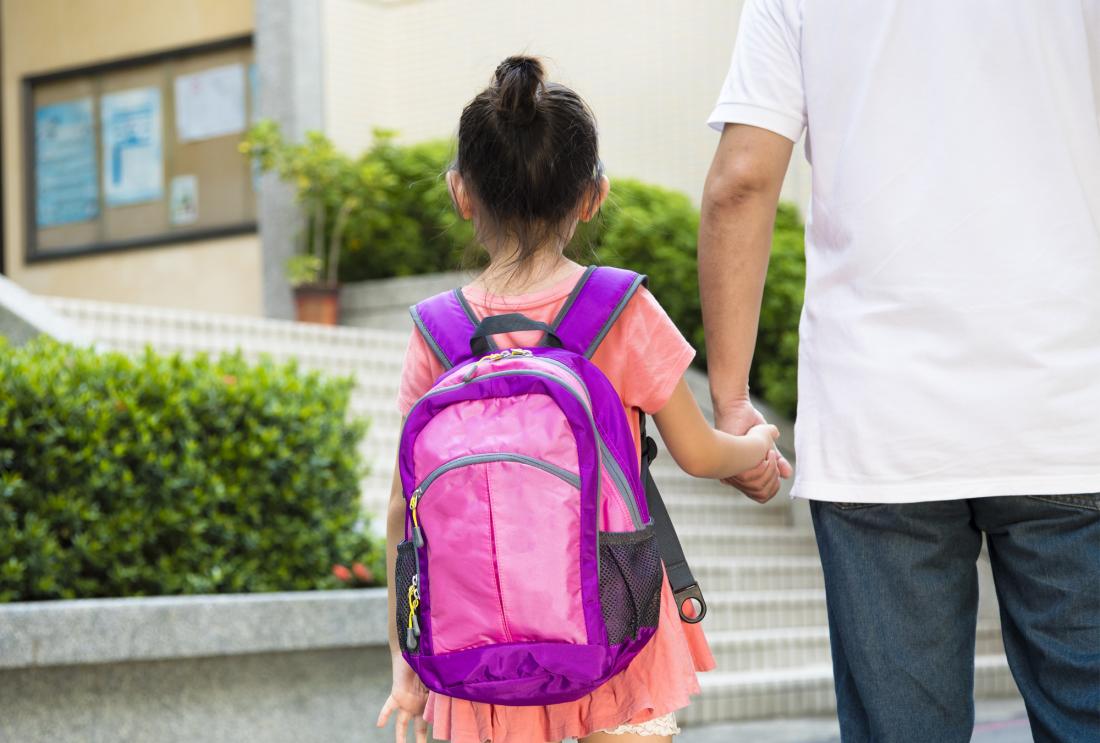 Researchers sent emails to schools posing as parents of potential students to assess if schools responded differently depending on student characteristics. The emails asked about student eligibility and the school application process. The researchers randomly varied whether emails stated that the student had a special need, a behavior problem, high or low prior academic achievement, or no additional details. The emails that mentioned a special need specifically stated that the student had an individualized education plan (IEP) and had to be taught in a separate classroom. The researchers also randomly varied the implied race, household structure, and gender of the student.

The researchers collected data on whether or not each school responded to assess if the response rate varied according to the message sent.

Within states that provide partial or full reimbursements to districts for the costs of serving special-needs students, the researchers found no differential response rate to messages signaling an IEP. This suggests that policies that reimburse schools for their special education costs may eliminate charter schools’ incentive to discourage applications from students with an IEP.

Overall, the results demonstrate that differential response rates to parent questions may be one strategy schools use to handpick students perceived to be easier to educate. If barriers to information translate into differential access to high quality schools, this practice could be exacerbating educational disparities.

Several education agencies in the United States already employ audits similar to this study to monitor whether schools are providing information equitably across families. The researchers suggest that regular audits of schools’ responsiveness to parents could help monitor and discourage efforts to selectively discourage applications from certain students.