Researchers examined the impact of the Mentoring Assistance and Orientation program on academic achievement, job market knowledge, and career-related goals for 2,500 students in 22 high schools. Overall, the mentoring program changed student’s academic ambitions, but had no impact on their professional plans, knowledge about the professional world, or motivation for schoolwork.

As young teenagers students in both developed and developing countries must make important choices about whether to go on to higher education, vocational training, or enter the workforce, and these decisions can have important impacts on a student’s future career paths. In France, as in many other countries, educational attainment is strongly correlated with socioeconomic background. One study found that children of blue-collar workers were less likely to enroll in the more prestigious three-year academic track after middle school than children of white-collar workers with similar academic results.1 Students from socially disadvantaged backgrounds may face financial hardship, lack information about their prospects and options, or have less ambitious educational aspirations. It is believed that social networks and relationships can be major assets in giving students the information and motivation they need to make these decisions, but these assumptions are as of yet, untested.

French high schools have an orientation advisor who helps students choose between different education paths, but these advisors are often unaware of the intricacies of job market fluctuations. Thus, if students lack a strong social network of professionals that can provide them with information about employers’ expectations and career paths, they can make education and career choices that do not match their expectations or capacity.

The French Education Ministry grants subsidies to schools in disadvantaged areas, which are often used to offer mentoring programs to expand students’ knowledge about the job market and employment. "Mentoring Assistance and Orientation" is one such program, provided by a non-profit volunteer organization called Actenses. Established in 2006, the program aims to provide guidance through contact with volunteer professionals in various fields. Students are assigned to a mentor in accordance with their interests. These volunteers mentor students over the three years of high school. The mentor helps the mentee determine his or her professional path by sharing information about the professional field of interest, job opportunities, and requirements for professional success. The exchange between the mentor and the mentee is designed to be complementary to the career information that is already given by the orientation adviser in the school. 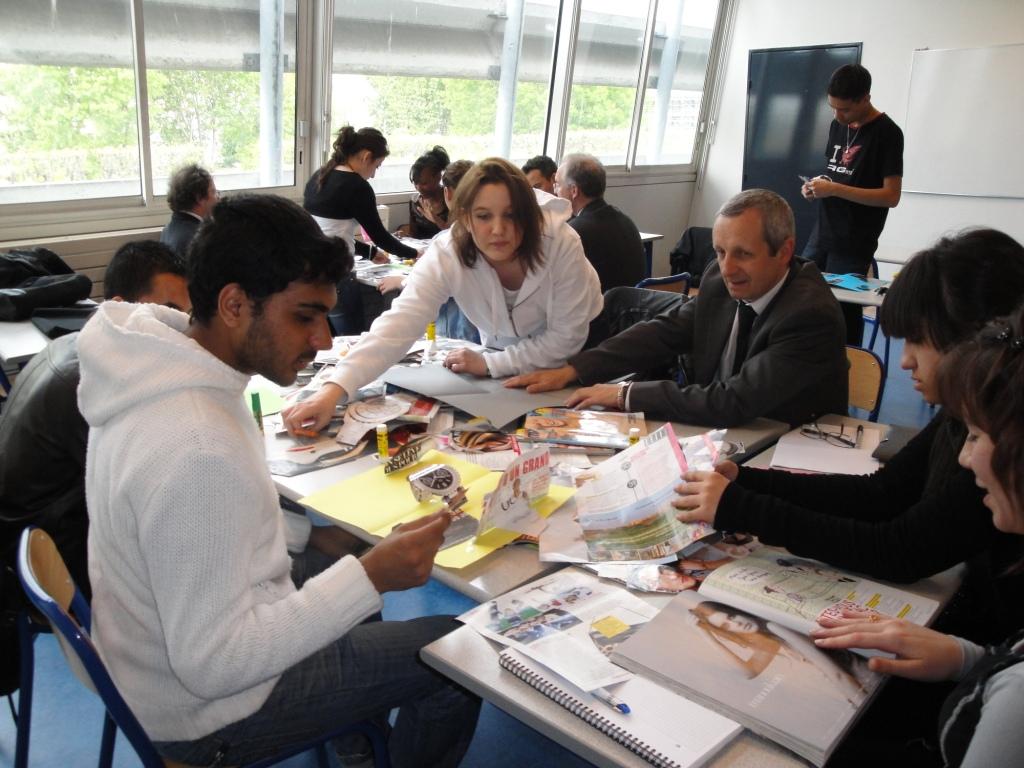 Researchers examined the impact of the Mentoring Assistance and Orientation program on academic achievement, job market knowledge, and career-related goals for 2,500 students in 22 high schools.

Students in treatment classes were offered a mentor. Actenses organized four mentor/mentee meetings over the school year. The mentors could communicate by phone or mail with their mentees if they wished. The pairs could also meet outside of the activities organized by Actenses if they wished.

Researchers collected data from administrative records on grades, absence, and pupil behavior, and conducted surveys to measure students’ general knowledge about the professional world (types of jobs and the requirements to enter the respective fields), construction and evolution of the student's professional plans, and self-esteem.

Overall, the mentoring program changed student’s academic ambitions but had no impact on their professional plans, knowledge about the professional world, or motivation for schoolwork.

The weak effects reported here may be explained by the low intensity of the intervention evaluated. Not all students had a mentor, and the mentor-mentee relationship took time to develop. One year after the start of the program, only 10 percent of mentees declared talking to their mentor about their professional future. Two years after the introduction of the program this number increased to 50 percent.

Ensuring a sufficiently large pool of mentors, and increasing the duration of the program to allow for the mentor-mentee relationship to develop, could enhance the impact of similar mentoring programs.