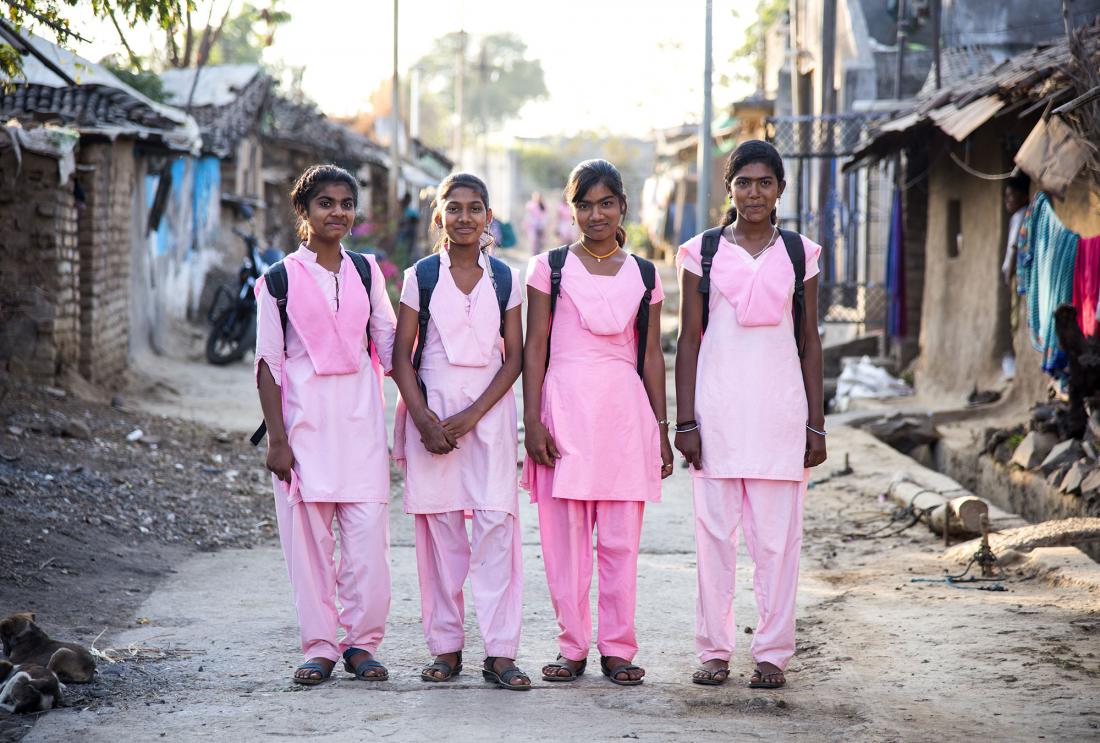 5 result(s)
The Exemplar Effect
4 common barriers to girls’ schooling—and how to overcome them
Video: Esther Duflo on Representation for Women in India
In Indian villages, the power of a powerful woman
Keeping women safe