A number of methods can increase trust and reduce crime in the community, including increasing interaction between the police and the community and involving the community in planning. When addressing gender sensitive issues such as domestic and child abuse, a gender differentiated approach that informs female citizens about their rights can also be effective. However, it is unclear whether introducing this gender-differentiated intervention may be more effective in reducing some or all types of crime. To better understand this issue, researchers are working with the local police force in Sheikhupura and Nankana districts to study the effect of both methods on the trust levels and occurrence of crime.

Low crime reporting rates and mistrust in the police are among the key factors that delay local intelligence and hinder the police to effectively reduce crime levels. There are numerous ways to increase citizen-police trust levels, including increasing the frequency of citizen-police interactions, engaging the community in planning and oversight, and improving the training and resourcing of officers. Increased interaction and involving the community in planning is known as citizen-centric problem-oriented policing (C-POP). In order to address issues such as domestic and child abuse, a gender differentiated approach (CPOP-G) in which female citizens are informed and educated in a better manner about their rights can also be effective. However, it is unclear whether introducing this gender-differentiated intervention may be more effective at reducing some or all types of crime.

Surveys of citizens in the Sheikhupura and Nankana districts of Punjab, Pakistan, indicated that only a quarter of the respondents trusted the police department. This placed the police department in the lowest ranking among services, including the courts. While overall trust was also low among study participants specifically, citizens who had been crime victims were more likely to trust the police (60 percent reported that they trusted the police) compared with those who had never been victims (40 percent).

Interventions to engage citizens—which can help to increase trust-- often lead to interactions dominated by males. Representation of females is often non-existent, indicating a need to reach out to the female population. 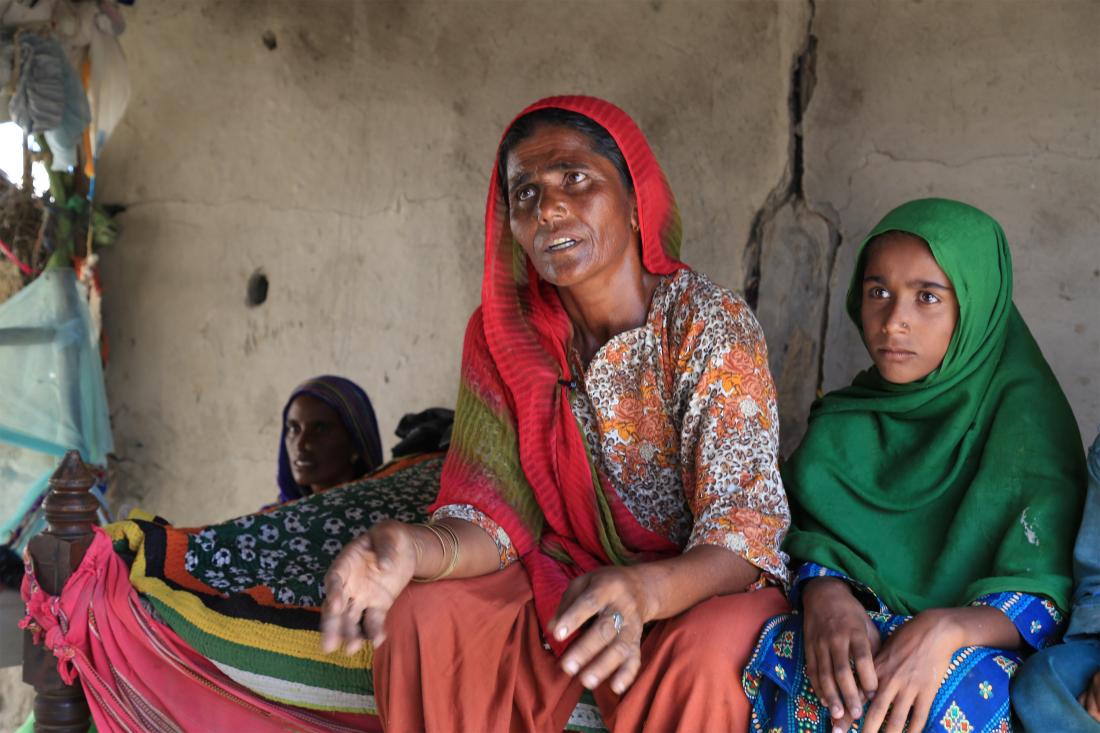 Researchers are partnering with the Office of the Regional Police Officer, Sheikhpura Division, to implement a randomized evaluation measuring the impact of C-POP and CPOP-G on crime incidence in Punjab, Pakistan. 108 police beats will be randomly split into three groups.

The second group will respond with CPOP-G. In addition to the components listed above, this involves: 1) village meetings targeted towards women to identify issues of most concern to them; 2) information sessions to educate women on their rights and the avenues they could explore to solve the issues they raised; and 3) including a female constable in the police beat unit.

The final group will act as the comparison group and will respond with the standard status quo response.

1. A Crime Victimization Survey (CVS) of 3,456 households in urban and rural areas;

3. A survey of police officers, approximately 380 officers per wave.