The Demand for Status Goods in Indonesia

Social image concerns affect many important behaviors, from donations to student effort to political participation. A fundamental economic behavior, consumption, may also be shaped by social image concerns. Specifically, a desire to signal high income or wealth may cause consumers to purchase status goods. Working with a large bank in Indonesia that markets platinum credit cards to high-income customers, researchers designed a series of randomized evaluations to understand the demand for status goods. Overall, researchers found that a substantial part of the demand for the platinum card is explained by the desire to own the prestigious card itself, beyond the tangible benefits and services it comes with.

The desire to convey a certain social image can motivate many behaviors, from donations to student effort to political participation. Social image considerations may also inform consumption decisions. For example, individuals might buy items that signify prestige (status goods) if they want others to think they are wealthy. Such behavior can lead to wasteful spending in consumption, which has been associated with, for example, the wealth gap between racial groups in the United States, personal bankruptcy decisions, and large expenditures on weddings and festivals in developing countries. Researchers designed a series of randomized evaluations to understand the demand for status goods.

With the developing world experiencing rapid economic growth and urbanization, about 130 million to 330 million global luxury good consumers are located in emerging markets. As of 2013, 74 million middle-class consumers resided in Indonesia, where this evaluation takes place. By 2020, this number is expected to double1 .

Researchers partnered with an Indonesian bank that served about 200,000 credit card customers across the country at the time of the evaluation. The bank offers three types of credit cards, differentiated by income requirements: classic, gold, and platinum. Customers are required to have an annual income of at least Rp. 36 million (US$2,556) to qualify for the classic card, Rp. 60 million (US$4,260) to qualify for the gold card, and Rp. 500 million (US$35,500) to be eligible for the platinum card. Each card displays its own distinctive design that could be recognized throughout Indonesia. In the evaluation sample, the averagecustomer reportedhaving an annual income of Rp. 154 million (US$10,934). 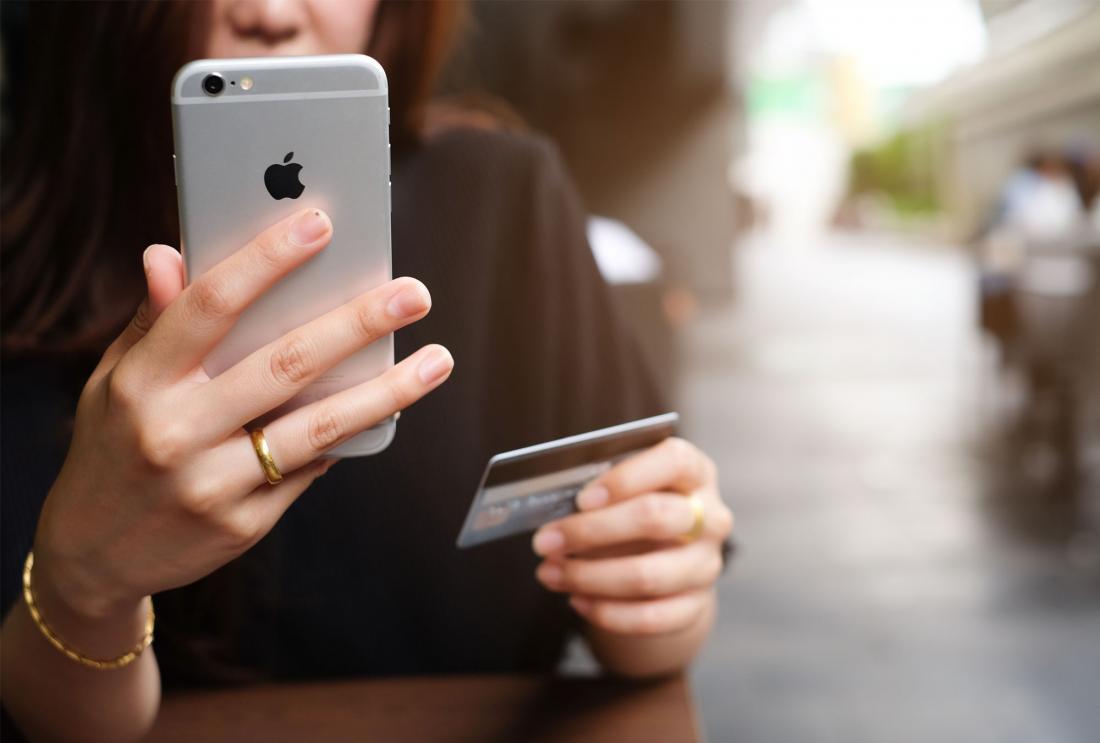 A woman uses her credit card to make a purchase. Photo: chainarong06 | Shutterstock.com

Evaluation 1: In the first evaluation, researchers tested whether demand for status motivated demand for platinum credit cards by comparing take-up of two credit cards with the same benefits, but different layouts. The partner bank reached 835 existing gold-card holders, and randomly assigned them to one of two offers:

Customers were asked whether they would opt to pay for an upgrade to the diamond card.

Evaluations 3 & 4: Researchers tested the impact of self-image on the demand for status goods. First, 167 existing gold card customers eligible for a platinum card upgrade were randomly assigned to one of two groups:

Immediately after reflecting on an achievement or sharing their media preferences, customers were randomly assigned to receive the Platinum Upgrade or the Benefits Upgrade, as in Evaluation 1.

To further test the impact of self-image on the demand for status goods, researchers conducted a second evaluation with 405 participants using the online mTurk platform. Participants were randomly assigned to the Comparison or Self-image groups as described above. However, rather than being offered credit card upgrades, participants were asked to choose between standard or luxury brand gift certificates valued at different amounts.

Overall, researchers found that customers demand status goods, and part of this demand may depend on whether low-income customers have access to them too, i.e. whether the status good is exclusive. Additionally, self-image may play a role in the demand for status goods as those with increased self-esteem had lower demand for luxury items.

Evaluation 1: Customers were more likely to take up the Platinum Upgrade than the Benefits Only Upgrade, suggesting they partly wanted the platinum card for the status it provided rather than the specific benefits alone. Of customers offered the platinum upgrade, 21 percent took up the offer compared to 13.7 percent of those offered the benefits upgrade. Researchers estimated that the average customer valued the status aspect of the card at Rp. 218,000 (US$15.50) per year. Additionally, administrative data from transactions indicates that customers with platinum cards tended to use them in visible social interactions (e.g. restaurants, membership clubs, movie theaters) more than other types of spending, implying that cardholders wanted to be seen with the platinum card.

Evaluation 2: The demand for status goods depends on who else consumes it. In other words, exclusivity matters. When platinum card customers were informed that the bank lowered the card’s income requirements, demand for the more exclusive diamond card increased. Among informed customers, 40.5 percent demanded the diamond card, a 19 percentage point increase compared to 21.6 percent of uninformed customers who demanded the more exclusive card.

Evaluations 3-4: Results suggest that improved self-esteem and self-image reduce demand for status goods. In the mTurk evaluation, individuals asked to reflect on a recent achievement that made them proud scored higher on a measure of self-esteem and were less likely to prefer the luxury brand compared to participants in the comparison group. This implies that having a more positive self-image reduces the need for projecting a wealthy social image.