Discrimination Against Skilled Immigrants in the Canadian Labor Market

Discrimination along lines of nationality and ethnicity affects job applicants throughout the world. When employers make decisions about which applicants to consider for a position, observable characteristics on applicants’ resumes may act as signals for unknown information. For example, employers may make assumptions about an applicant’s language skills because of the candidate’s country of education, type of work experience, or even her name. Employers may also be susceptible to discriminate, whether consciously or subconsciously, based on prejudices or stereotypes of people from certain countries or ethnicities. In a previous study, J-PAL affiliated professors found that resumes sent with white-sounding names to jobs in Boston and Chicago generated 50 percent more callbacks than resumes sent with black-sounding names. In Canada, skilled immigrants struggle in the labor market. There is little evidence about the degree to which discrimination affects immigrants in this context and if different types of work experience or language skills can mitigate it.

Canadian immigration policy favors immigrants with high levels of education and experience in high-demand industries to try to attract high-skilled workers to boost economic growth. In recent years, over half of all immigrants have entered Canada under a point system that rates applicants on factors like education, age, work experience, and language ability. The majority of these immigrants arrive from China, India, or Pakistan. Nearly all new immigrants who enter under the point system have at least an undergraduate degree. Even so, recent immigrants face an unemployment rate that is almost twice as high as Canadian-born workers of the same age. Immigrants earn 48 percent lower wages than similarly-aged non-immigrants with equivalent degrees. One reason immigrants may struggle in the labor market may be that employers value Canadian education or work experience more than foreign education or experience. Employers may also fear that new immigrants do not have sufficient language skills. They may also make assumptions about cultural or language differences and categorically discriminate against immigrant applicants, whether consciously or subconsciously. 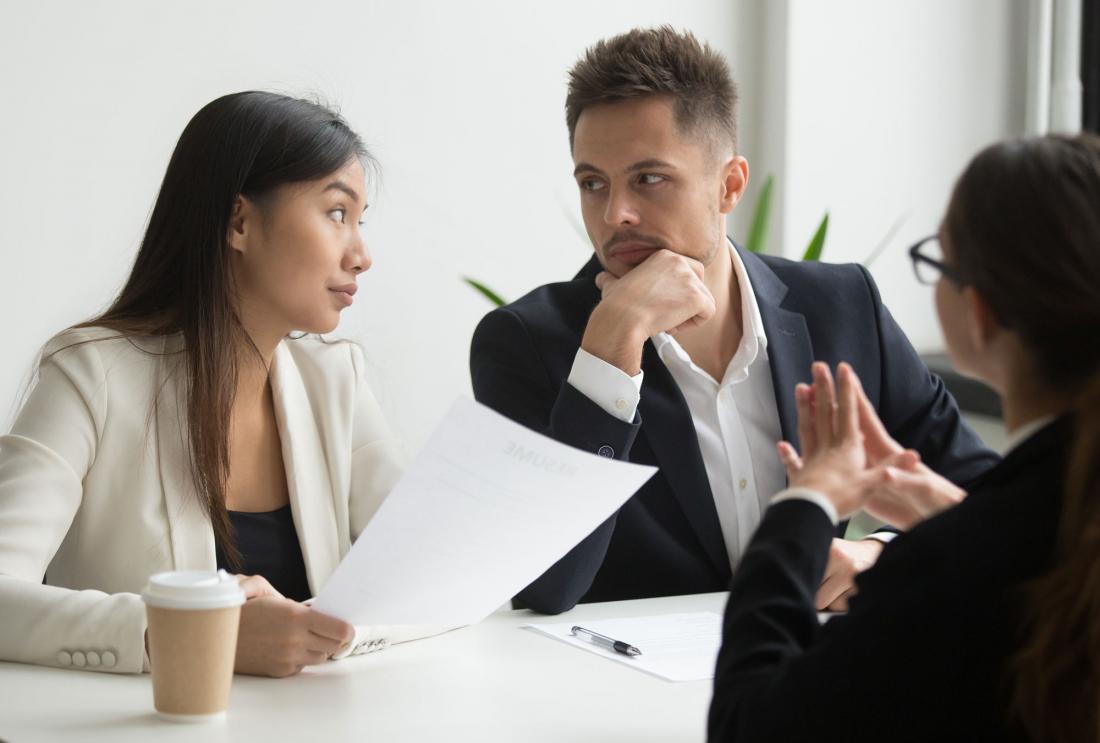 Researchers examined the degree to which employer discrimination is an explanation for why skilled immigrants struggle in the Canadian labor market. Thousands of resumes with randomly assigned characteristics were sent out to job postings in Toronto and Montreal that requested three to seven years of experience and an undergraduate degree. Thirty percent of resumes were randomly selected to have English-sounding names (such as Emily Wilson or John Martin) and the remaining resumes had Chinese, Indian, Pakistani, or Greek names. To study employers’ perceptions of education and experience, researchers randomly assigned resumes with foreign names to have either a Canadian or foreign graduate degree or Canadian or foreign work experience. Some resumes were randomly selected to include other information like language skills, an undergraduate degree from a prestigious university, experience at a respected multinational firm, or a graduate degree. Researchers compared callback rates between different types of resumes to estimate how ethnicity and other resume characteristics affect employers’ decisions to contact applicants. Later, they contacted a random sample of employers from the study to investigate possible reasons for discrimination against names of Chinese, Indian, Pakistani, or Greek origin.

Job experience in Canada increased callback rates for foreign-born individuals. Of resumes with Indian, Pakistani, or Chinese names and foreign education, Canadian job experience increased callbacks by 5.1 percentage points from a base of 5.9 percent (an 86 percent increase). Canadian education did not change the likelihood that employers would ask an applicant to contact them.

Employers discriminated substantially by name, even among individuals that obtained undergraduate education and work experience in Canada. Changing only the name on a resume from an English-sounding name to an Indian, Pakistani, or Chinese name decreased the likelihood of a callback by 4.4 percentage points from a base of 15.7 percent (a 28 percent decrease). Listing fluency in multiple languages, graduating from a better university, or obtaining a master’s degree did not improve the callback rates for foreign-named applicants with Canadian education and experience.

In a small qualitative follow-up survey, employers suggested to researchers that lower callback rates might be due to fears about language fluency. However, the randomized evaluation found that signals for English language skills such as listing fluency in multiple languages did not increase callback rates for resumes with foreign names. Employers may overemphasize concerns about language skills without taking into account offsetting listed characteristics.

Employers could take several easy steps to help reduce this type of discrimination. Simply masking names on applications may help employers make unbiased callback decisions. Employers should also keep in mind that a phone call is a small cost to learn more about a candidate’s language fluency.