How Does Winning the Lottery Affect Labor Supply? Evidence from Sweden

Understanding how individuals adjust their labor supply in response to cash transfers is a key consideration when designing economic policies. Researchers used data on lottery winners in Sweden to determine whether receiving an influx of cash affected the labor supply decisions of winners and their spouses. They found that both lottery winners and their spouses reduced their labor supply, but that the effect was larger for the winners. These results suggest that cash transfers can have an effect on labor market outcomes.

Understanding how individuals adjust their labor supply in response to changes in wealth (for example, receiving a cash transfer from the government) is a key consideration when designing economic policies including retirement systems, property taxes, and welfare payments. Policymakers need to estimate both how changes in wealth affect individuals’ abilities to consume, but also how these changes affect the amount and type of work individuals choose to do. However, estimating the effect of a wealth increase on an individual’s labor supply is challenging. Most factors that affect an individual’s level of wealth are also related to her labor supply, including age and motivation, which makes it difficult to determine the causal relationship. By distributing cash to randomly-selected individuals, lotteries provide an opportunity to estimate the impact of winnings on labor supply decisions. How do increases in wealth as a result of winning the lottery affect the labor supply of individuals and their spouses?

The Swedish government supports or manages a variety of lotteries, three of which were included in this evaluation. The first type of lottery is a “prize-linked savings” (PLS) account, in which randomly-selected individuals with savings accounts receive monetary prizes instead of interest payments. Prizes range from 1,000 SEK (US$140) to over 1 million SEK (US$140,000). Over half of the Swedish population held a PLS account in the late 1980s.

The second type of lottery is a monthly ticket-subscription lottery called Kombilotteriet (Kombi). Subscribers choose their desired number of tickets per month and pay monthly bills for these tickets. Randomly selected winners receive a prize of over 1 million SEK (US$140,000). The final lottery included in this evaluation is a scratch-ticket lottery called Triss, which offers ticket holders the chance to win a lump sum prize of between 50,000 SEK (US$7,000) to 5 million SEK (US$700,000) or a monthly installment prize. Winners receive monthly installments of a randomly selected amount between 10,000 SEK (US$1,400) and 50,000 SEK (US$7,000), and the duration of the monthly installments randomly varies between 10 and 50 years. 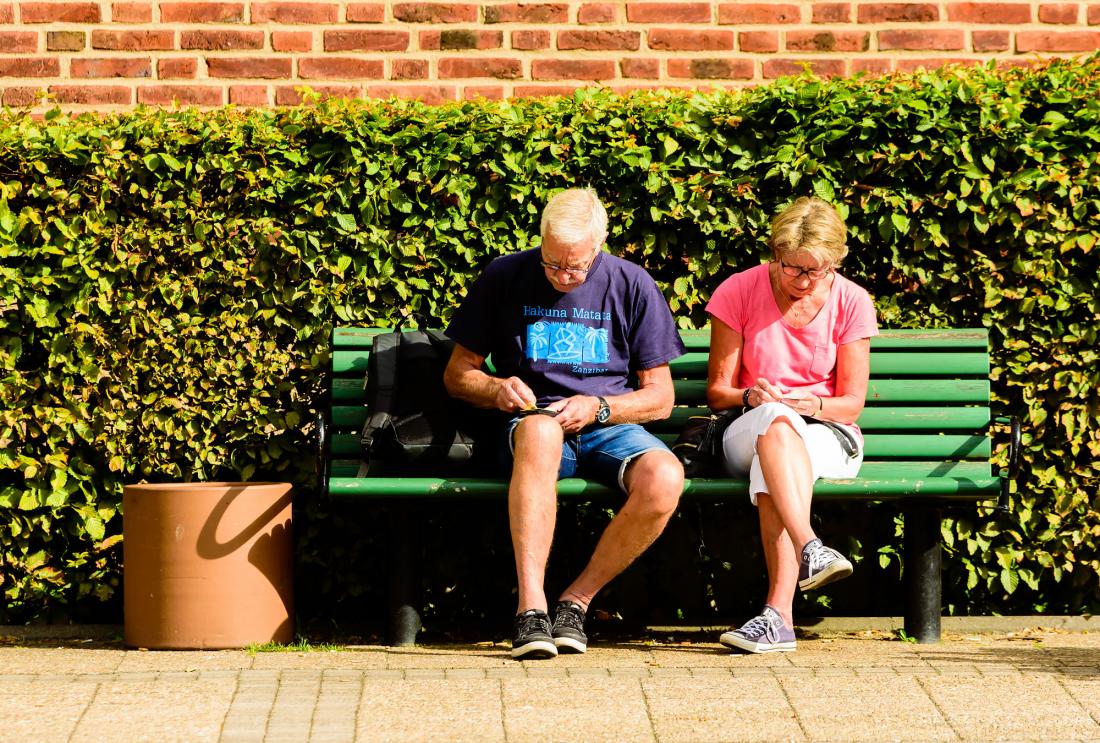 Researchers used the random selection of lottery winners to test the impact of a change in wealth on labor supply decisions. The researchers collected data on players of each of the three included lotteries and their spouses, and matched this information to national data on labor market outcomes and demographic characteristics from the Swedish tax authority and the Swedish statistics agency. This strategy allowed researchers to obtain both before- and after-tax labor earnings, wages and number of hours worked, and employer information for all lottery players and their spouses between 1991 and 2010. In total, researchers successfully collected data on 249,278 lottery players between the ages of 21 and 64.

Overall, researchers found that winning the lottery led individuals to reduce their labor supply immediately after winning, and that winners maintained lower earnings for at least ten years. Before taxes or transfers, lottery winners earned about 1,150 SEK (US$160) less per 100,000 SEK (US$14,000) won in the year that they received the prize. The negative effects on labor earnings persisted over time but became slightly smaller, largely due to lottery winners reaching retirement age. Due to Sweden’s tax and transfer system, the effect on post-tax earnings was smaller.

Researchers found that lottery winners earned less for two reasons: they earned less in hourly wages and were less likely to hold a job at all. Winning a lottery had a larger impact on hourly wages than on likelihood of holding a job. The impact on hourly wages was primarily driven by a reduced number of hours worked, rather than a reduced hourly wage. Winning the lottery did not have a significant impact on individuals’ occupation, employer, or location of work. These results were consistent across different prize amounts and winners’ age, gender, and education levels.

Spouses of lottery winners also reduced their labor supply, but by less than the winners themselves. Among married lottery winners, labor earnings fell by 0.981 SEK (US$0.14) per 100 SEK won, while labor earnings among their spouses fell by 0.458 SEK (US$0.06) per 100 SEK won. These results suggest that married couples in Sweden do not make economic decisions as a single unit, but rather as two individuals. The results also suggest that estimating the effects of cash transfers on recipients alone, without taking into account the effects on other members of their household, would underestimate the overall labor market effects of transfers.

Taken together, these results suggest that cash transfers to households in developed countries may reduce the labor supply across many segments of the population.