The impact of alternative fundraising schemes on charitable giving in Germany

Nonprofits raise large amounts of money through fundraising and charitable giving every year. However, little is known about the best practices for attracting donations. Researchers partnered with the Munich Opera House to conduct a randomized evaluation measuring the impact of a large-scale mail fundraising scheme on the frequency and amount of donations. While neither the presence of a lead donor nor differences in matching schemes affected the response rate to the mailer, having a lead donor nearly doubled the average amount donated.

In 2017, Americans gave US$410 billion to charities, and 72 percent of charitable giving came in the form of individual donations.1 Despite the fact that these organizations often depend on the support of individual donors to finance their mission, there is minimal evidence on the relative effectiveness of alternative fundraising schemes. Understanding what motivates people to donate and how much they give is crucial to improving non-profits’ financial sustainability.

In 2006, the Bavarian State Opera house was engaged in a social youth project entitled “Stück für Stück”. The project financed small workshops and events for schoolchildren with disabilities or from disadvantaged areas. These served as a playful introduction to the world of music and opera, and was a key activity for the Opera’s mission to encourage appreciation for the operatic art form in future generations.

Similar to fundraising drives by aid charities, the Opera chose to elicit donations for Stück für Stück through individual mail solicitations sent to their previous attendees. The average recipient of the Opera’s solicitation typically purchased six tickets in the year prior to the mail out, at an average cost of €86 per ticket. Around 41 percent of recipients resided in Munich, where the opera house is located. 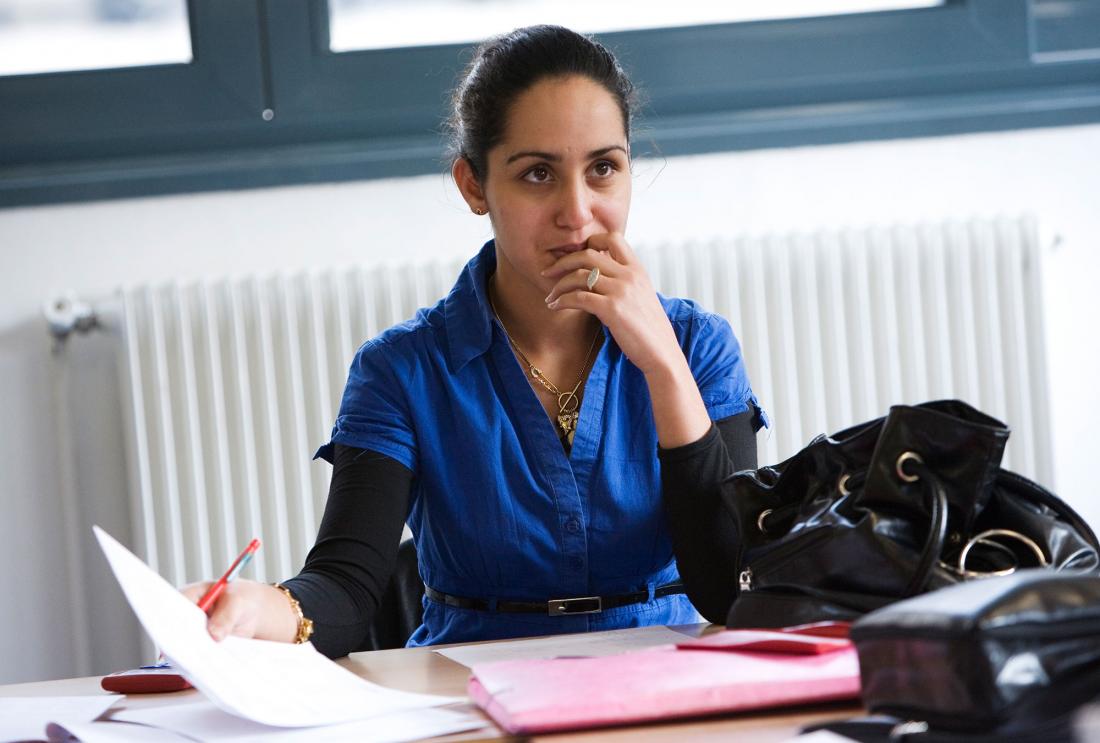 Researchers worked with the Bavarian State Opera to organize a mail out designed to shed light on the efficacy of alternative fundraising schemes in eliciting donations for Stück für Stück.

A total of 25,000 recipients were randomly selected from the opera’s database of customers who had purchased at least one ticket in the twelve months prior to the mailing. Non-German residents, corporate donors, and formally titled donors were removed from the initial pool, resulting in a total of 22,512 addressees.

Each addressee was randomly assigned to receive one of six mailing treatments:

The lead gift was provided by an anonymous donor and each matching scheme was implemented as stated in the letters. The opera did not have a fundraising target in mind, and none of the mailings indicated a specific financial target.

Overall, the mailing campaign elicited 922 individual donations totaling €85,900, €127,039 including the value of matches. Neither the presence of a lead donor nor differences in matching schemes affected individuals’ decisions to donate, but having a lead donor nearly doubled the average amount donated.

Neither the presence of a lead donor nor changes in the amount matched per donation significantly affected individuals’ decision to donate: Response rates varied from 3.5 percent (Lead Donor) to 4.7 percent (Fixed Gift Matching) across treatments, and researchers did not find an impact of the different letters on the number of individual donations.

The impacts on the amount donated varied across treatment groups: Providing information about the presence of a substantial lead donor nearly doubled the size of the average donation relative to the comparison group – from €74.3 to €132. Meanwhile, providing information about the existence of a matching scheme resulted in a decrease in the amounts donated when compared to the lead donor treatment: the average donation fell to €101 in the 50 percent Matching, and to €92.3 in the 100 percent Matching. The same decrease was observed in the two remaining treatment groups.

Results suggest that an optimal design for mail solicitations of charitable donations would be one in which the Opera announced the existence of a significant and anonymous lead donor, and did not use the lead donation to match donations in any way.

1 result(s)
Give one charity donation, get one free