The Impact of Different Messaging Strategies on Tax Compliance in Belgium

Tax compliance, i.e. the truthful reporting of taxable income and the timely payment of tax dues, is essential to sustain government investments in social programs and other public goods. Researchers partnered with the tax authority in Belgium to understand what types of messages drive people to comply with their taxes. Results show that simplified messages, as well as messages that highlighted the consequences of non-compliance, induced people to file and pay their taxes sooner. On the other hand, messages aimed at promoting social norms around filing and paying taxes on time, and the social value of public expenditure, had no effects and sometimes even reduced compliance.

Government expenditure towards social programs is made possible, in great part, thanks to tax collection. Making sure that individuals comply with their tax duties is, therefore, essential to maintain the health of government finances and the ability of the state to provide services to citizens. Non-compliance with individual income taxes can involve not filing one’s taxes, underreporting income, or underpaying tax bills – leading to significant revenue losses for the state. Therefore, understanding the drivers of tax compliance and finding cost-effective ways to improve it is a key objective for governments around the world.

Governments traditionally rely on audits and penalties to make taxpayers comply. More recently, tax administrations around the world have been investing in alternative interventions focused at influencing people’s behavior (“nudges”), by appealing to non-financial motivations. These include sending messages to taxpayers that appeal to their “tax morale”, which promote social norms around filing and paying taxes on time, and the social value of public expenditure How well do these nudges perform? How does their effectiveness compare with traditional enforcement measures? Could simplification of the communication by the tax administration also help?

In Belgium, where this evaluation took place, the tax revenue in 2017 corresponded to 44.6 percent of the country’s GDP – a higher ratio than the OECD average of 34.2 percent. The largest source of tax revenues – and the focus of this evaluation – was individual income tax, which constituted 27.7 percent of overall tax revenues, collected from 7.1 million taxpayers.

There are four main steps in the annual personal income tax cycle: tax filing, filing reminders, tax payment, and payment reminders. Communication between the tax administration and tax payers throughout the four stages of this process is therefore an important piece of the tax payment process in the country. 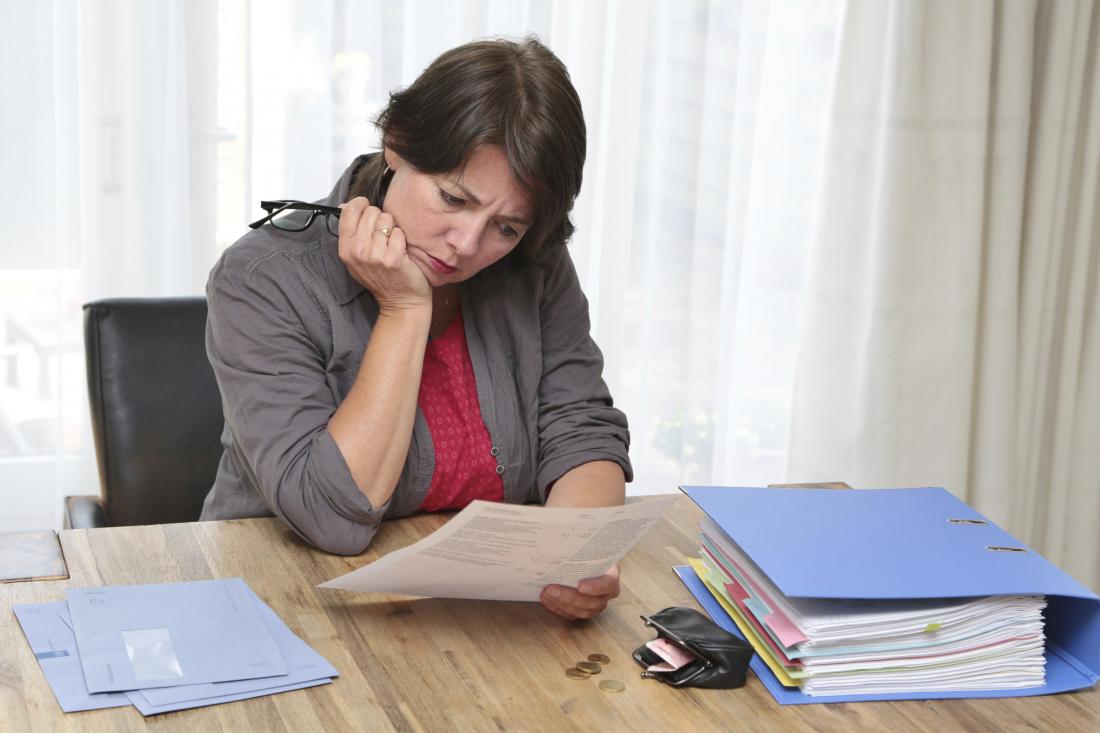 Researchers partnered with the Belgian tax authority (Federal Public Service Finance, FPS Finance) in order to understand how to increase tax compliance. Overall, they were interested in measuring the effect of applying different types of messaging on the letters sent from the tax administration to taxpayers throughout the tax payment cycle (i.e. tax filing, filing reminders, tax payment, and payment reminders). The total number of individual income taxpayers participating in the study was around 6.5 million.

Over the course of three fiscal years (2014-2016), researchers randomly assigned around 2.5 million taxpayers to receive a combination of the three following messages at different stages of the tax process.

The remaining 4 million taxpayers were assigned to a comparison group where taxpayer communication remained unchanged.

Using administrative data, researchers measure the impact of the intervention on individuals’ probability of making a payment or filing their taxes after receiving the letters, and how much of their income they reported.

Simpler communication had the largest effect on compliance, inducing people to file and pay their taxes sooner. Adding deterrence messages further increased compliance, while tax morale messages had no effects and sometimes even reduced compliance.

These effects were sustained over the next year: Individuals who received a simplified letter about tax payment in one year were 1.8 percent more likely to pay their taxes on time the next year. However, this effect disappeared on the following year. Researchers also found that, for those who received a simplified letter two years in a row, the effects were the same, i.e. simplification was not less effective when used repeatedly.

Cost-effectiveness: Researchers estimate that the simplified messages could have increased tax collection by US$18.4 million, or alternatively, amounted to savings on costs with traditional enforcement methods, such as registered letters, garnishment, and bailiffs, worth US$5.7 million. In comparison, the total cost of simplifying the reminder letters intervention amounted to only US$83,486, confirming that simpler messages are far more cost-effective than intensifying enforcement.