Energy efficiency programs are included in many climate mitigation strategies. Despite their potential environmental and monetary benefits, takeup of energy efficient investments has been limited to date. Researchers examined the informational, behavioral, and monetary drivers behind takeup of residential energy efficiency audits and subsequent investments in Wisconsin. While receipt of promotional letters and subsidies did induce higher rates of audit participation, overall takeup and investment in energy efficient home solutions remained low and realized energy savings fell short of predicted models.

Many climate mitigation plans – which seek to reduce the emission of greenhouse gases – assign a key role to energy efficiency programs. In theory, energy efficiency investments could generate not only environmental but also monetary benefits. A recent study indicates adoption of such programs in the United States may generate US$700 billion in consumer savings.1

Despite projected energy cost savings, takeup of energy efficient investments remains limited. Previous research suggests that misinformation, consumer preferences, and the fact that environmental costs of energy consumption are borne out across society, rather than concentrated among individuals, are potential barriers to takeup. To test these assumptions, researchers examined the impact of residential energy efficiency program messaging on consumers’ investment behaviors and resulting social welfare.

This randomized evaluation coincided with two US-federally-funded energy efficiency initiatives in Wisconsin: Green Madison and Milwaukee Energy Efficiency. These agencies provided “residential energy efficiency retrofit programs” to interested homeowners. Eligible households included all owner-occupied single-family homes in Madison and Milwaukee that were built in 1990 or before, had no lien on the property, and had not scheduled an audit prior to June 2012.

Interested households could schedule an audit with an “Energy Consultant” at a subsidized cost. During the audit, consultants often installed quick energy savings products, free of charge, including energy-efficient lightbulbs and faucet aerators. The consultants then provided a detailed audit report with recommended energy efficiency investments, including projected upfront cost, simulation predictions of annual energy cost savings, payback period, and lifetime energy savings for each investment. Audited households could subsequently choose whether to pursue any of the recommended energy efficiency investments. 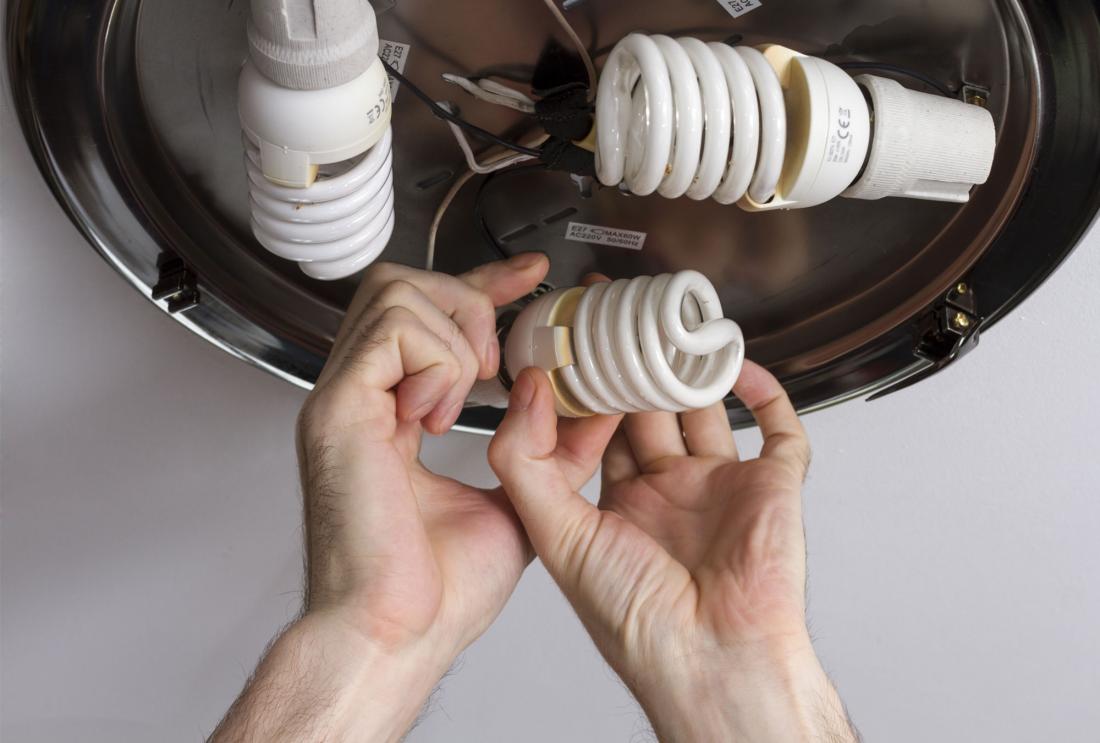 Researchers partnered with Green Madison and Milwaukee Energy Efficiency to conduct a randomized evaluation examining the informational, behavioral, and monetary drivers behind energy audit takeup and investment. Of 101,881 households (31,213 in Madison and 70,668 in Milwaukee), researchers randomly assigned 79,994 households to receive two promotional letters by direct mail that advertised the energy efficiency programs in their respective cities between June 2012 and February 2013. The remaining 21,887 households served as a comparison group and received no promotional mailings but could still choose to audit.

Households that received promotional letters were also randomly assigned to one of seven variations that highlighted different program components and benefits. All letters described the program, offered next steps to participate, and provided contact information to schedule a home energy audit.

To test whether increasing awareness of the program improves takeup, letters contained varying levels of information regarding:

Finally, to test how cost influences takeup decisions, some letters offered monetary incentives, which varied along the following lines:

Researchers monitored whether subjects opted to complete home audits and, if so, whether they subsequently invested in any of the recommended energy saving solutions. In addition, researchers collected energy use data for customers who completed energy audits but could not obtain data for those households who chose not to complete an audit. Researchers used the data on energy consumption to compare the predicted energy cost savings to realized savings after six months as well as to evaluate the social welfare consequences of program participation.

Results indicate that while receipt of promotional letters and audit subsidies did induce higher rates of audit participation, few households made subsequent investments in energy efficient home solutions and the return on these investments fell short of projected cost savings.

Audit takeup: Promotional letters with zero monetary incentives only minorly increased audit participation. Households that received letters were 0.16 percentage points (13 percent) more likely to complete a home audit compared to households that were not recipients of the direct mailing campaign. However, informational and behavioral variations in letter content did not systematically affect audit participation rates. Taken together, these results suggest that basic lack of awareness of the program was not a major barrier to takeup.

Providing audit subsidies induced somewhat higher levels of home audit participation, but even with subsidies demand for audits remained low. Of those households that received the US$100 subsidy, only 1.8 and 2.2 percent of households in Milwaukee and Madison, respectively, decided to audit their homes. Nevertheless, households that received a US$100 subsidy were 0.53 percentage points (32 percent) more likely to complete an audit than those in the comparison group.

Investments in energy efficiency: Households that took up the audit due to the subsidized price were less likely to invest in energy efficient retrofits than their peers who opted to audit without monetary incentives. Households that received the US$100 subsidy were 13 percentage points (32 percent) less likely to invest than households that received no financial incentive, 54 percent of which made energy investments. One policy implication is that programs interested in maximizing investments per subsidy dollar should think carefully about what to subsidize - for instance, the audit itself or the subsequent investment.

Cost simulations and social welfare: The projected model failed to accurately simulate energy cost savings for consumers. Average household cost savings from energy efficiency updates equaled US$89 per year, or 58 percent of the projected US$153 in annual savings. Identifying this discrepancy is key for refining simulation models that inform consumer and policymaker decisions. Furthermore, using energy consumption data, researchers calculated that social welfare fell by US$0.18 per subsidy dollar, suggesting that subsidies could be better calibrated.