The Impact of Exposing Corrupt Politicians through Government Audits in Brazil

Each year, politicians embezzle billions of dollars in federal funds, which can breed citizen distrust in government and weaken democratic institutions. In a randomized evaluation, researchers leveraged data from Brazil’s longstanding anticorruption program to evaluate whether government audits can effectively combat corruption. Results indicate that audits can effectively reduce corruption in the long run by not only promoting electoral accountability but by also enhancing judicial punishment.

Billions of dollars in federal funds go missing each year. Corruption, through embezzlement, bribery, or other forms of resource misallocation, can foster citizen distrust in elected officials and weaken democracy. While there is widespread awareness of corruption’s potentially adverse consequences, there is limited consensus on how best to tackle this global challenge. Even less is known on how to effectively reduce corruption in the long run. Existing research suggests combatting corruption through one of two main channels: (1) strengthening political institutions, particularly through electoral accountability, to allow citizens to reward or punish corrupt behavior; or (2) building the capacity of judicial or prosecutorial institutions to discipline corrupt officials through legal action. Successful anti-corruption strategies will likely include reforms to strengthen both the political and judicial sectors, but the efficacy of these institutions ultimately depends on a government’s ability to detect corruption in the first place. Audit programs—aimed at uncovering the misuse of public resources—offer a potential solution. Can government audits of public resources reduce corruption and, if so, through which channel, political or judicial accountability?

Corruption in Brazil primarily occurs through a combination of procurement fraud, diversion of funds, and over-invoicing of goods and services. Given the country’s highly decentralized political system, municipal-level corruption has become a major concern, as local officials can divert or misuse funds meant for local development. On average, municipalities receive R$15 million (US$4.7 million) in federal transfers per year.

In 2003, the Government of Brazil introduced a groundbreaking anticorruption program, implemented through the Controladoria Geral da União (CGU)—an autonomous federal agency tasked with preventing and investigating the misuse of public funds. The CGU randomly selects municipalities for audit via public lottery. All municipalities with a population of up to 500,000 inhabitants are eligible. Once audited, municipalities can only be audited again after several lotteries have elapsed. Overall, the likelihood of being audited is relatively low—only 1.3 percent in a given lottery. However, given the frequency of lotteries, the probability of being audited during a mayor’s political term can be high—from 8.6 to 26.4 percent depending on the state. Thus, it is difficult for mayors to predict whether they will be audited during their terms in office. Once chosen, trained audit teams investigate selected municipalities to match accounts with actual dollars spent and to verify the delivery of public services. After completing inspections, the agency publishes detailed reports describing any irregularities online and shares their findings with local media sources, along with local and federal judicial offices. As of 2015, the CGU had conducted 2,241 audits, covering 1,949 municipalities and R$22 billion (US$5.6 billion) worth of federal funds. To date, data generated from CGU audits has been widely used in political campaigns to inform voters and has been leveraged by federal police and prosecutors to build cases against corrupt politicians and civil servants. 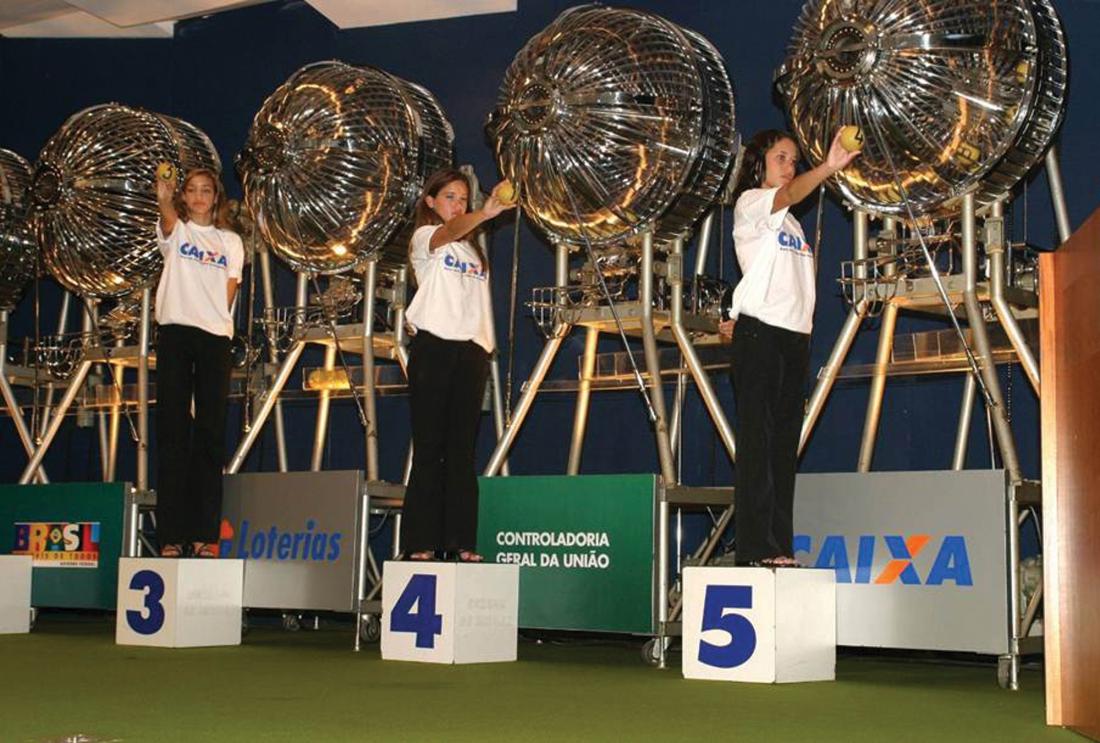 Researchers leveraged the program’s built-in public lottery design to conduct a randomized evaluation to assess the impact of government audits on local-level political corruption over time. Using a combination of CGU, electoral, judicial, and municipal data, researchers compared corruption levels in municipalities undergoing their first audits to municipalities that had been audited more than once. Because municipalities faced the same probability of being audited, this comparison estimates the causal effects of a past audit on future corruption levels. In reviewing CGU data, researchers differentiated between irregularities due to acts of corruption versus mismanagement (e.g. misfiling of documents, improper storage of supplies).

The study focused on corruption occurring in the 2004-2008 and 2008-2012 electoral terms. Thus, the main sample consists of all audits conducted between July 2006 and March 2013. Out of the 1,949 municipalities audited in this period, 14 percent had been audited multiple times: 253 audited twice, 18 three times, and one municipality four times.

Results indicate that audits can be an effective policy instrument for reducing corruption. Through additional modeling, the researchers suggest that audits reduced corruption by primarily increasing the perceived legal costs of engaging in corruption, rather than through other possible channels. This suggests that a sustainable reduction in corruption may require policies aimed at improving the state’s capacity to detect and prosecute corrupt politicians.

Corruption and Mismanagement: Being audited in the past reduced the likelihood of future corruption. Municipalities that had experienced a previous audit saw 7.9 percent fewer acts of corruption compared to those that had not. However, researchers found no evidence that audits affected mismanagement. In municipalities in which mayors experienced multiple audits within the same term, the audits led to an even larger reduction in corruption—a 12.7 percent reduction in corruption relative to thecomparison group. The audits uncovered that, on average, 30 percent of funds were diverted, implying that audits reduced corruption by R$567,135 (US$178,000) per year per municipality.

Judicial Accountability: Modeling suggests that reductions in corruption came mostly from audits increasing the perceived legal costs of engaging in corruption. Municipalities that had been audited in the past were 0.5 percentage points more likely to face legal action—such as through police investigations or mayoral convictions—relative to 3 percent of municipalities in the comparison group. This effect implies that audits led to an increase of approximately 30 legal actions from a base of 140 among comparison municipalities. Furthermore, for every 1 percent increase in corrupt acts, there was an 8.8 percent increase in the likelihood of legal action, suggesting that the legal costs of engaging in corruption are substantial. Researchers estimated that this legal disciplining effect accounted for nearly 72 percent of the total reduction in local corruption that resulted from the audits. However, this effect was largely concentrated in municipalities with a judiciary district, implying that audits may be less effective in environments where governments have less capacity for judicial enforcement.