State-level Medicaid expansion under the Affordable Care Act (ACA) led to significant gains in insurance coverage, yet take-up remains low among many high-need populations. Researchers conducted a randomized controlled trial to study the impact of improved communication and low-cost behaviorally informed “nudges” on Medicaid take-up. The low-cost interventions significantly increased enrollment. The effects were larger among a population that had already expressed interest in obtaining coverage, but more persistent among those low-income individuals who were already enrolled in other state assistance programs, but had not yet expressed interest in health insurance. The results suggest that adopting low-cost, behaviorally-informed mass-outreach approaches could substantially increase insurance coverage of vulnerable populations.

Millions of Americans who are eligible for free or heavily subsidized insurance, including Medicaid, remain uninsured. Prior research suggests a variety of barriers to take-up of Medicaid, including complexity of choosing and applying for benefits, lack of awareness of options, and stigma associated with participation. Some states have made efforts to address these challenges by utilizing mass-marketing strategies and messages targeted to specific populations and/or creating personalized enrollment assistance programs. While there is some evidence from before the ACA’s implementation that such actions may increase take-up of benefits, there is limited rigorous evidence of the effectiveness of these programs in increasing Medicaid enrollment in the modern context.

Prior to the passage of the ACA, Oregon had a Medicaid expansion program that covered low-income nondisabled adults. Between 2008 and 2013, the state allocated these additional Medicaid slots by lottery due to limited enrollment capacity. However, beginning January 2014, through the Medicaid expansion authorized by the ACA, all individuals in Oregon at or below 138 percent of the federal poverty line became eligible for Medicaid, eliminating the need for a lottery system.  Researchers studied the impact of behaviorally-informed outreach on both individuals selected to receive Medicaid in the lottery in June 2013 (the “Lottery Group”) and individuals likely eligible for Medicaid through the ACA expansion in January 2014, but not yet enrolled (the “Likely Eligible Group”). 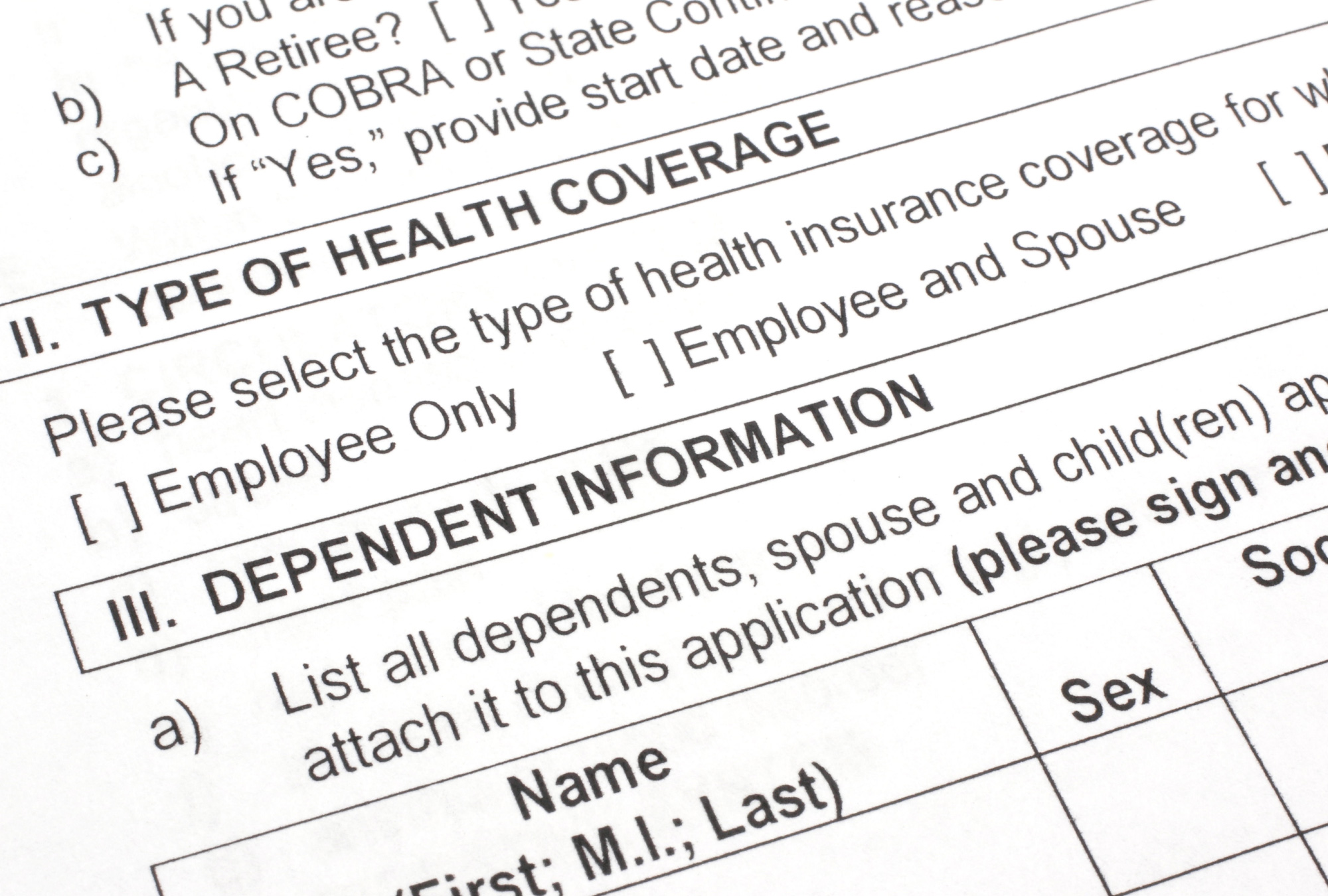 Lottery Group:
Individuals selected in the June 2013 Medicaid lottery were randomly assigned into one of three study arms:

Likely Eligible Group:
In anticipation of Medicaid expansion through the ACA, Oregon sought to identify and reach to individuals that were likely eligible for Medicaid, but not enrolled. The state mailed a “fast-track” enrollment letter to individuals enrolled in other means-tested social services programs such as the Supplemental Nutrition Assistance Program (SNAP), who likely met Medicaid income eligibility requirements. Individuals on the “fast-track” list were randomly assigned to one of two study arms:

For both groups, the behaviorally-informed outreach streamlined messaging, created easy to understand and actionable steps for the reader with clear deadlines, and coordinated outreach for the times of the month when low-income populations were most likely to be responsive. Follow-up reminder postcards, bulk emails, and automated reminder calls further drew attention to upcoming deadlines. The materials offered friendly assistance, including photographs of staff members. Researchers used information from state Medicaid enrollment records from 2013-2015 to track enrollment at regular time intervals.

Likely Eligible Group:
The low-intensity intervention increased enrollment by 3.5 percentage points from a base of 38 percent (a 10 percent increase), at a cost of approximately $125 per new enrollee. This more modest increase remained intact over the course of the year (September 2014-2015).

Low-cost improvements to the design and implementation of outreach efforts can meaningfully increase Medicaid enrollment. This increase may be particularly durable among hard-to-reach, vulnerable populations. These interventions may be as effective as more resource-intensive individualized outreach strategies.