Innovation is thought to play an important role in enterprise growth and it is widely considered a key driver of economic development. One of the many ways to encourage innovation is through peer networks, as they have the potential to stimulate innovation through cooperation, learning, and competition. Peers can be a source of motivation, new information, and diverse perspectives.  While interaction among peers who are similar may foster support through familiarity, competition for funding may affect the extent of collaboration.  Similarly, while some diversity in peer networks may stimulate innovation, too much diversity could suppress it. Thus, the structure of the channels through which peers interact and communicate matters.

Entrepreneurs from all over Africa were recruited to take part in an online entrepreneurship course through a variety of channels, including: a large social media campaign, encouraging registered participants to recruit others, and information events on the ground. In total, 4,958 participants from 49 different African countries registered for the course, although not all regions were proportionally represented. In particular, 53 percent of participants were from West Africa while only 1 percent were from Northern Africa. 80 percent of participants had completed university and the average age was about 30 years old. 31 percent of participants were female and 63 percent already had a business when they were recruited. Additionally, while most of the participants had savings in a bank account (90 percent), only 9 percent had ever received a loan from the bank. Participants also had an average of more than 5 years of work experience, and 55 percent were employed. 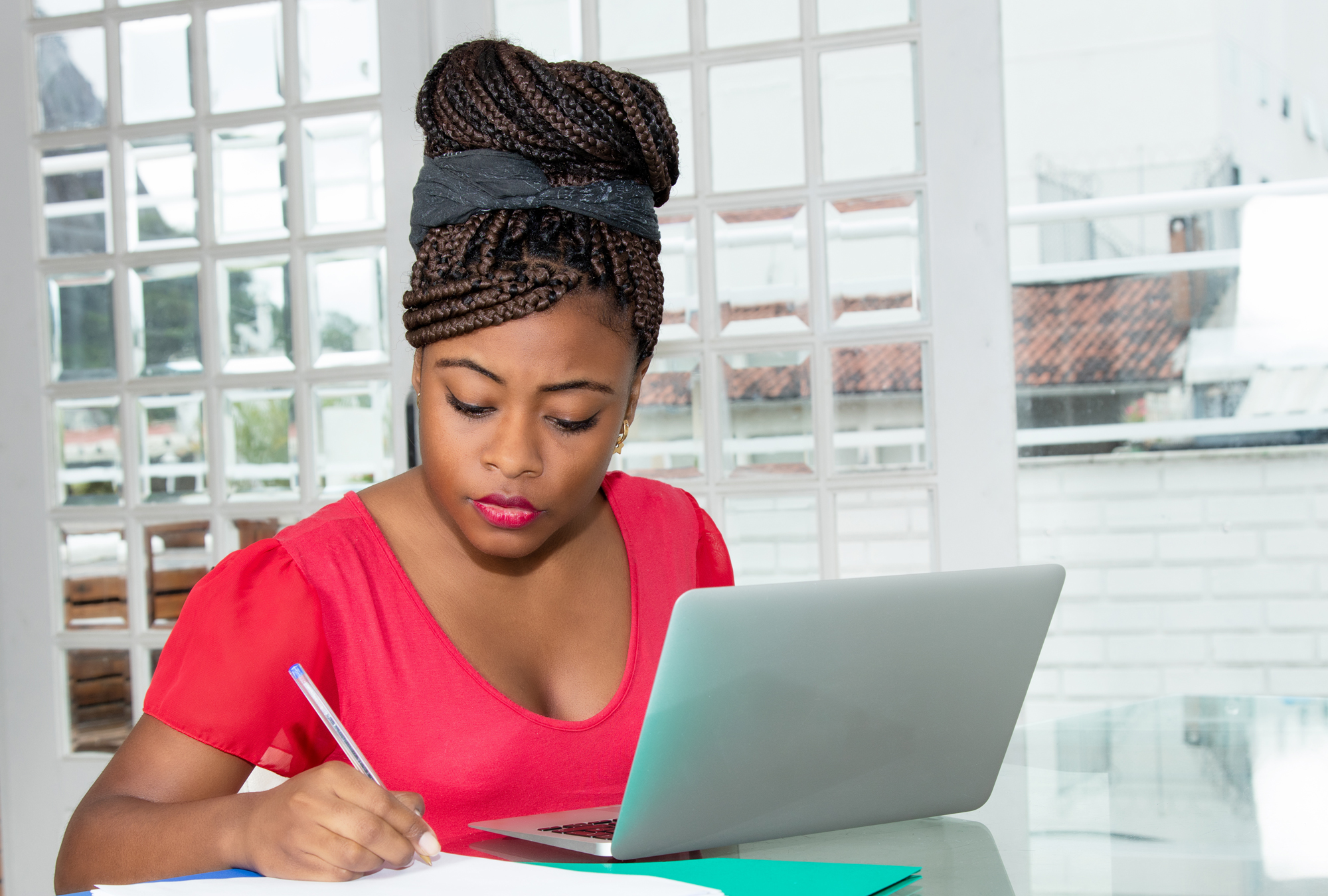 Researchers conducted a randomized evaluation to understand the impact of an online entrepreneurship course and different forms of peer interaction on the quality of ideas, innovation efforts and entrepreneurship of African participants.

All participants were enrolled in a ten-week online entrepreneurship course led by Bocconi professors and African venture capitalists. The course taught participants how to take a startup idea from its inception through the presentation of a business plan.

At the beginning of the course, participants submitted an initial draft of a business plan. Then, they were randomly assigned to different interaction treatments and a comparison group. The subgroup of entrepreneurs who submitted the initial business plan before an announced deadline are considered “motivated individuals.” The results section focuses on these motivated participants because any effects are more likely to be detected in this subgroup, as they were more likely to participate in the interaction treatments.

At the end of the course, participants were asked to submit official business proposals, which were evaluated by a panel of 15 African professionals experienced in entrepreneurship programs. Proposals were evaluated on a scale of 1-5 in increasing order of quality. The proposals that received grades of 4 or 5 moved to a second-stage evaluation by investors, with the possibility of obtaining funding.

To understand how different channels and structures of communication between peers affect entrepreneurship, researchers tested three forms of peer interaction:

In order to test for whether the group composition matters for innovation, researchers first divided the sample into the following three samples based on nationality, then randomized the peer interaction intervention within each sample:

Researchers measured the likelihood of submitting a proposal and the first-stage grading of proposals as indicators of innovation performance.

Business proposal quality: Entrepreneurs in peer groups of the same nationality (virtual-within country) increased the quality of business proposals submitted compared to those who were not exposed to peer interaction. Virtual-across and face-to-face peer interactions did not have significant impacts on quality.

Group characteristics: The average baseline quality and the average experience of groups, as measured by whether or not participants had a business prior to the intervention, negatively affected the quality of proposals. Neither average quality nor average experience impacted submission rates. Researchers hypothesized that peers with prior business experience tended to provide discouraging feedback that may have negatively affected business quality of the proposals of their peers.

Additionally, an instrumental variable analysis of the exhaustive networking/communication data generated during the intervention showed that bilateral peer effects were significant, but operated differently depending on the treatment: they were significantly positive on submission only for same-nationality groups, and on business quality only for cross-country groups.

Researchers also employed a machine-learning procedure to further understand the type of discussions that were more useful for the formation of networks, what sort of communication methods they undertook, and how this impacted their innovation performance.

By analyzing face-to-face, virtual-within country, and virtual-across country peer interaction, the study can help policymakers understand how peer networks can promote innovation and entrepreneurship. Future research could further unpack the mechanisms through which peers interact and examine different types of interaction that could improve the design of peer networks.