In many developed and developing countries, women are underrepresented in decision-making positions, both in politics and business. If female managers hire more women than their male counterparts, gender quotas in hiring committees could foster gender parity in the longer run. Using twenty years of data from public examinations to enter the Spanish judiciary, researchers found that female candidates were less likely to succeed in the public examinations when they were randomly assigned to a mixed committee compared to committees where all evaluators were male. Male candidates, on the contrary, had higher chances of success when assigned to a mixed committee, compared to committees with all male evaluators.

In many developed and developing countries, women are underrepresented in decision-making positions in politics and business. A 2016 survey in the European Union showed that women held 29 percent of the seats in parliament in member countries and accounted for only 23 percent of board members of the largest publicly listed companies. In order to foster higher female participation in top positions, many governments have passed legislation to encourage female hiring quotas. In theory, by guaranteeing a minimum number of female managers, quotas can foster gender parity in the longer run if female managers hire more women than their male counterparts, if they serve as role models to help younger women advance in their careers, and if they enact changes that help women get to the top, such as flexible working hours. However, whether gender parity in top positions favors other women’s careers is yet to be tested.

In 2007, the Spanish government passed a law that imposed gender parity for all selection committees in state administration and political party lists. Selection committees evaluate candidates aspiring to become civil servants, and candidates must pass all stages of the examination process to be eligible to obtain a position in the administration. Additionally, the government published guidelines for private firms on how to achieve greater participation of women in their boards. In spite of these measures, important inequalities between men and women persist: in 2012, women accounted for 11 percent of the seats in supervisory boards, 36 percent of managerial positions, and earned on average 17 percent less income than men. 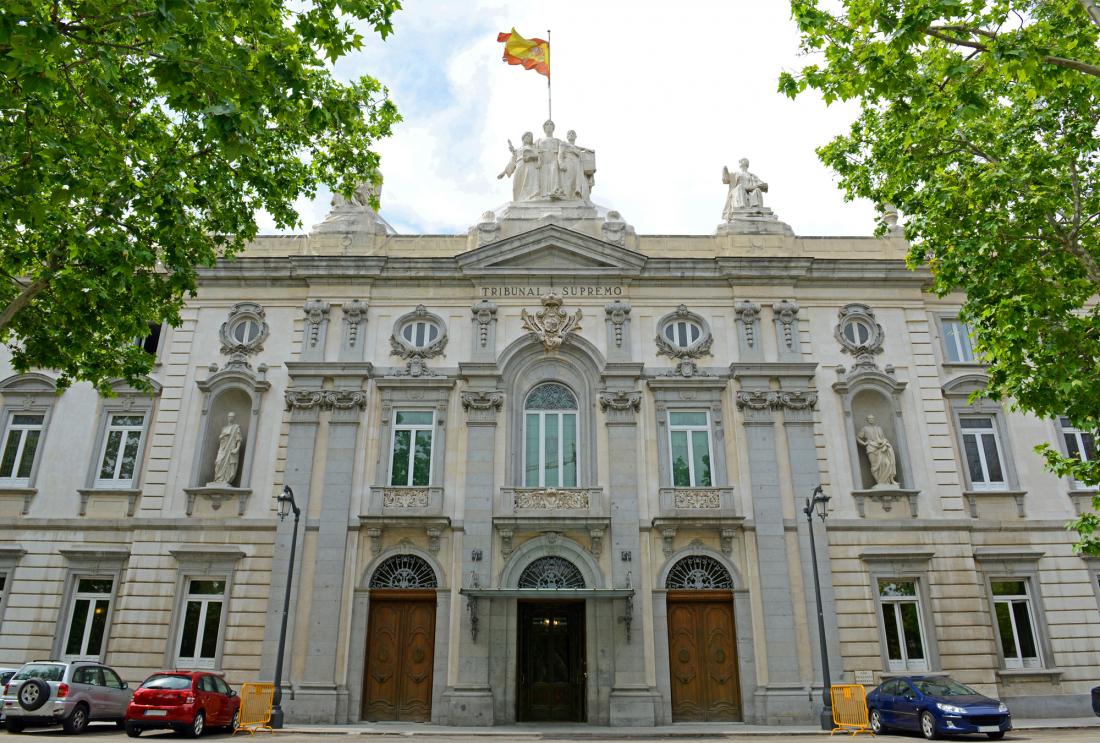 Researchers used twenty years of data from public examinations in the Spanish judiciary to study how selection committee composition affects women’s chances of success. In Spain, candidates wanting to become civil servants in the judiciary must pass an examination, which includes several qualifying stages. Candidates must prepare a very long list of possible topics (around 200), and in each qualifying stage, they must discuss a set of randomly selected topics in front of a selection committee. For some positions, candidates must pass a written, multiple choice test before taking their oral exams.

The natural experiment included approximately 150,000 candidates to become judges, prosecutors, notaries, and court secretaries, and 309 selection committees. The allocation of candidates to committees was decided by a random lottery.

Committees included between seven and ten members, appointed according to their position and qualifications. On average, 22 percent of committee members were women, but the share of female evaluators varied from one committee to the other.

Researchers believe these results can be explained by evaluator’s perceptions, rather than by candidates performing differently depending on the gender of their evaluators. Male candidates were 16 percent more likely to succeed when there was at least one female evaluator in their committee, compared to committees where all evaluators were male. Analogously, female candidates were 9 percent more likely to succeed when evaluated by an all-male committee compared to mixed committees. These results suggest that the female evaluator’s presence could have affected the voting behavior of male evaluators.

Gender parity in recruitment committees did not improve female hiring outcomes. While the study looked at the recruitment of civil servants in Spain, it is possible that other hiring processes show similar patterns.