Efficient targeting of public programs, such as incentives for environmentally beneficial behavior, is difficult when the costs or benefits to potential recipients are unobservable. Such incentives may also impact other land use activities and livelihoods, on top of the incentivized action. In Malawi, researchers tested the impact of a subsidized tree planting program and tested whether allocating contracts randomly or through self-selection resulted in better program outcomes. Self-targeting outperformed random allocation of contracts in terms of tree survival and mitigated increases in land clearing and labor shortages.

Many social programs are geared towards recipients who will maximize the net benefits of the program. However, implementers often cannot observe the full costs or benefits to participants, which prevents them efficiently targeting who should participate. In this case, encouraging beneficiaries to self-select to participant in a program may improve allocative outcomes by allowing implementers to overcome this lack of information.

One potential application of this strategy is payments for ecosystem services, such as incentivizing conservation or reforestation. Planting trees generates large social benefits as well as benefits to landowners. However, the benefits to landowners—such as erosion control and soil fertility—accrue slowly over time, which can discourage landowners from planting. Payments for ecosystem services can incentivize farmers to plant trees by compensating them for the labor and investment needed to improve environmental quality. How do incentives for tree planting affect land use activities, livelihoods, and tree growth, and how do possible mechanisms to select participants into these programs influence their allocation and efficiency?

Malawi has experienced significant deforestation, driven by agricultural expansion and demand for fuelwood to cure tobacco and for household use. Given that 74 percent of the population lives below the poverty line, efforts to slow deforestation or promote new forests must also consider individuals’ income needs.

The World Agroforestry Center (ICRAF), an international research center, has sponsored various programs promoting reforestation throughout Malawi since 1986. The average household owned about five acres of land and grew three different crops. Two-thirds reported seeking casual labor for income in addition to farming. Half of the households had previously planted trees on their land. 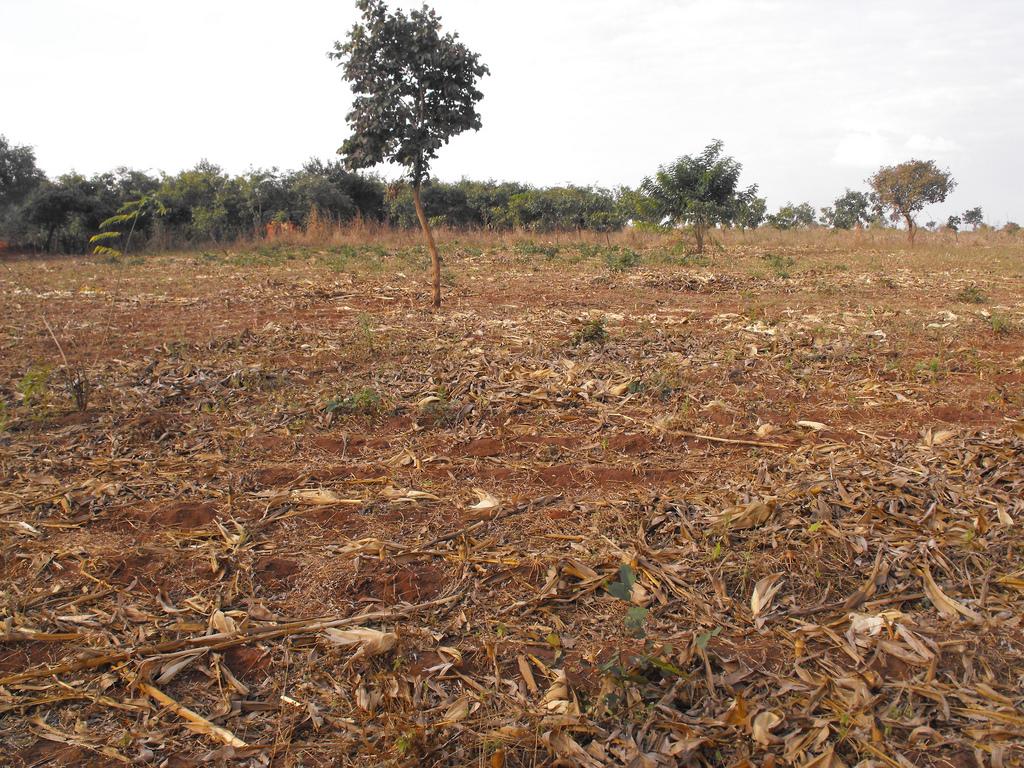 Researchers partnered with ICRAF to test two strategies for targeting farmers to participate in a program that incentivized tree planting. The reforestation program required participating farmers to plant 50 seedlings on half an acre of private land. ICRAF distributed the seedlings, trained farmers in planting and care, and monitored tree survival at regular intervals—six months, one year, two years, and three years after the start of the program. At each inspection, households received MWK 60 (US$0.43 in 2008) per surviving tree. The maximum possible payout under the contract was MWK 12,000 (US$85). This is equivalent to 10 percent of the average Malawian household income.

Prior to the roll out of the tree-planting program, ICRAF invited households owning at least one acre of land to an event to learn more about the program. The 433 households that attended were randomly assigned to one of two allocation mechanisms: an auction or a lottery. After hearing a detailed explanation of the program and the payment structure, participants in the auction group submitted sealed bids with the lowest total price—based on the assumption that all 50 seedlings would still be alive at each inspection—that would make them willing to accept the contract. Of the 228 individuals assigned to the auction mechanism, the 85 individuals with the lowest bids were ultimately enrolled in the program. The lowest rejected bid from the auction (MWK 12,000, US$86 in 2008) was offered to the lottery group as the final contract price. Among the 204 households who agreed to participate in the program at this price, 91 were selected through the lottery. Households that lost the lottery serve as the comparison group.

At the beginning and end of the three-year contract, researchers surveyed households on their land use, their ability to implement the tree planting contract, and socioeconomic outcomes such as per capita spending on consumption, total household income, and food shortages . Researchers also used administrative data on tree survival at each of the four monitoring intervals.

Contract impacts on land use activities and livelihoods

Land use: Households randomly assigned to a contract cleared more land than households that lost the lottery. After three years, lottery winners were 20 percentage points (64 percent) more likely to have cleared land than households that lost the lottery, and lottery winners cleared an additional 0.543 plots on average. Households randomly assigned to contracts did not acquire new land to accommodate for the land lost to tree planting relative to those without contracts. This suggests that households instead used land already owned by the household, which may reflect poorly functioning local land markets.

Welfare: Tree planting contracts had no impact on per capita spending on consumption, total household income, household assets, or food shortages relative to households without contracts.

Labor use: Randomly contracted households were more likely to report household labor shortages relative to households without contracts. While less than one percent of households that lost the lottery reported labor shortages, 13.9 percent of those with contracts did so. This may be explained in part by the increased labor needed for tree production and the additional land clearing undertaken by households with contracts. However, lottery winners are also more likely to earn casual labor income. Researchers speculate that the increased likelihood of casual labor was driven by households that did not clear new land as a result of tree planting incentives or who had lower rates of tree survival.

Tree survival: Allowing landowners to self-select into the contract by auction led to a higher number of surviving trees over three years, indicating that this targeting mechanism allocated contracts more efficiently than the lottery. Across the four rounds of monitoring, the participants who self-selected through the auction had 29.78 surviving trees, on average—3.86 (15 percent) more than those selected by lottery. This gap widened over time; by the final monitoring visit, the auction group had 5.24 (33 percent) more surviving trees than the lottery group.

Self-selection was also a more cost-effective targeting strategy for ICRAF. Taking into account costs of enrollment, training, and seedlings, as well as the payments to landowners, the cost to the organization per surviving tree was US$8.44 in the auction group, US$2.51 less than in the lottery group.

Welfare: Self-selecting into a contract had no significant impacts on per capita spending, household income from crop sales, or household assets compared to households who were not randomly given a contract. Thus, the contract did not improve socio-economic outcomes regardless of targeting mechanism. However, self-selecting into the contract did reduce households’ propensity to engage in casual labor, which is often a strategy to cope with food insecurity. This suggests that targeting the contract through self-selection may have been relatively more beneficial for households than receiving it at random through the lottery.

In order to compare self-selection with targeting farmers on observable characteristics, researchers ran a simulation with baseline household data. The simulation showed that targeting on observables can also select farmers who will have better tree survival outcomes, but not as well as self-selection. Furthermore, collecting the amount of household information needed to implement a targeting rule may be very costly or logistically difficult. Self-selection may therefore be a more practical way for implementers to choose participants who will maximize the benefits of a program.

Jack, B Kelsey. 2013. "Private Information and the Allocation of Land Use Subsidies in Malawi." American Economic Journal: Applied Economics 5(3): 113-35.

Jack, B. Kelsey and Elsa Cardona Santos. "The Leakage and Livelihood Impacts of PES Contracts: A Targeting Experiment in Malawi." Land Use Policy. Volume 63, April 2017, Pages 645–658.