Poor health outcomes in many developing countries are often due to poor infrastructure, limited access to medicine, and poor service provision. Given low levels of accountability, providers often exhibit little effort evidenced by high absence rates, limited patient interactions, and low-quality service. For example, provider absence rates in 2013 ranged from 20 percent in Tanzania and Senegal to over 45 percent in Uganda, compared to just 3.5 percent in the United States in 2015.1 While a number of studies have tested the effectiveness of citizen monitoring to improve service provision, results are mixed and often focus on specific education or health outcomes. How to best design citizen-monitoring systems that encourage participation remains unclear, especially when taking into account problems of collective action and personal relationships or repeated interactions. Are reporting systems that incorporate peer pressure or monetary incentives effective in encouraging citizen participation and improving provider behavior?

Kenya is one example of a developing country with poor health service outcomes. In 2010, Kenya’s under-five mortality was 85 per 1,000 live births, and life expectancy decreased from 59 years at birth to 57 years at birth between 1990 and 2010. As of 2010, about 44 percent of mothers had a skilled attendant at birth, and wealthier mothers were four times more likely to have assistance than low-income mothers were. About 40 percent of children under five received oral rehydration salts when they had diarrhea, and less than 23 percent of children under five received anti-malarial drugs when they had a fever. 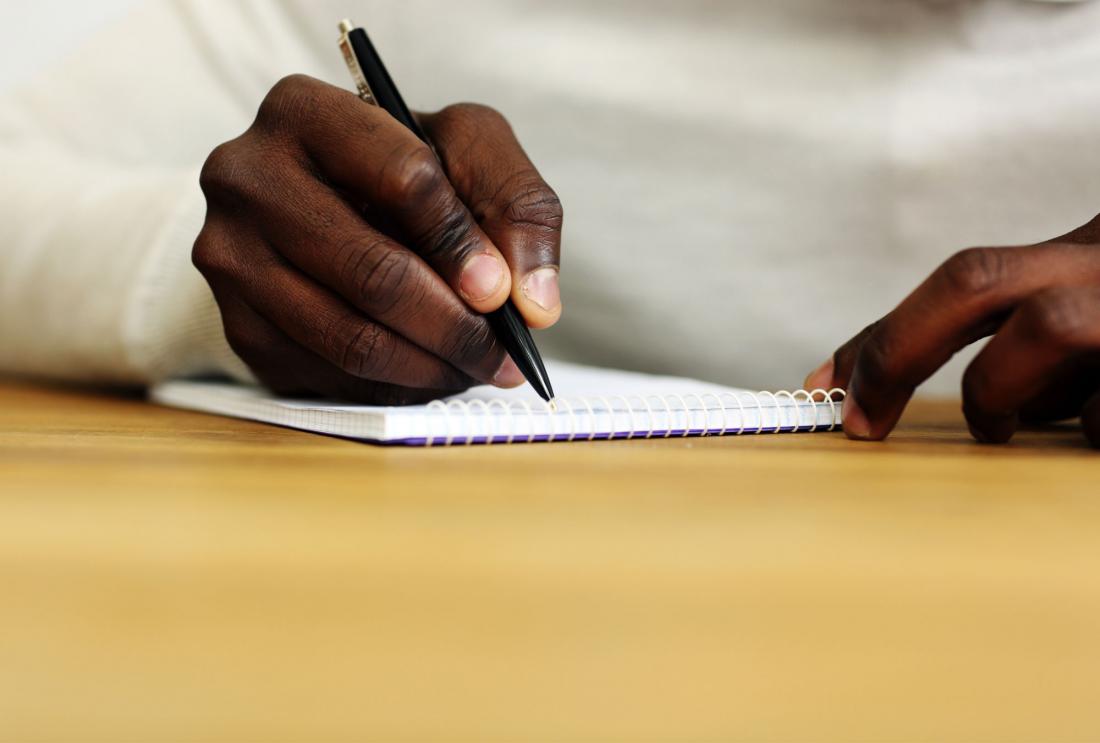 Patients were paired with health providers from a mix of public and private facilities to engage in a game set up to simulate real-world interactions between patients and providers.

Researchers conducted a randomized lab-in-the-field experiment to evaluate patients’ willingness to file complaints against service providers and provider responsiveness on receiving those complaints. 216 patients were paired with 103 health providers from a mix of public and private facilities to engage in the Reporting Game. The game was set up to simulate real-world interactions between patients and providers . In the game, p atients could send money to their matched providers. The money was tripled before providers decided how much to return to the patient. Patients could file complaints based on how much money the provider sent back to them. Before the game started, providers had to state their course of action for possible amounts the patients could send to them. Similarly, patients decided whether they would file complaints for possible amounts the provider could return to them. The amount of money that providers sent back to patients was used as a measure of provider behavior.

Patients and providers were randomly assigned to one of four groups:

Before the games started, patients and providers received 1,000 KES (US$11.25 in 2013) to play. Researchers conducted 24 workshops between August and December 2013. They measured outcomes using a ratio which compared the funds returned by providers to the corresponding amounts initially sent by patients. The ratio ranged from 0 (provider returned nothing) to 3 (provider returned the full tripled amount).

Compared to the Complaint Box, attaching tangible monetary or non-monetary consequences to patient complaints increased provider performance as measured by the amount of money they sent back to patients. Results also suggest that a patient’s decision to complain may depend on a number of factors such as wealth or personal relationships with the provider. Additionally, peer shaming may lead to the largest behavior change among public sector providers.

Complaint Box: On average, providers returned the same amount that was sent to them, meaning they kept about twice as much for themselves.

Monetary Penalty: Compared to the Complaint Box, public service providers had a ratio that was 40 percentage points higher which indicates they sent back more to their matched patients under this game.

Peer Disclosure: Providers returned over one-and-a-half times the amount that was sent to them by patients. This was the highest amount sent back by providers when compared to the other games. Patients also sent more complaints in this game compared to the Complaint Box.