The extraordinarily high social and economic costs of the HIV/AIDS epidemic suggest that prevention may be far cheaper than treatment. In Tanzania, researchers examined whether making cash payments conditional on testing negative for sexually transmitted infections (STIs) can improve safe sex practices among young adults. They found that offering cash incentives of US$20 significantly reduced STI rates after one year, although smaller incentives of US$10 had no effect.

In 2009, approximately 2.8 million people were newly infected with HIV/AIDS, but it is estimated that only 40 percent of this population is receiving treatment. The extraordinarily high social and economic costs of the current HIV and AIDS crisis suggest that prevention may be far cheaper than treatment. However, existing prevention strategies, such as large-scale behavior change interventions, have had a limited impact on the HIV/AIDS infection rate. Conditional cash transfers (CCTs) have been used in a variety of settings as a means of incentivizing socially desirable behavioral change such as school enrollment or attending preventive healthcare check-ups. Can CCTs be used to prevent people from engaging in unsafe sex?

While the rate of new HIV infections has decreased substantially over the past decade, HIV/AIDS is still a major problem, particularly in sub-Saharan Africa, which bears an inordinate share of the global HIV burden. In Tanzania, where new incidences of HIV have declined over the past five years, 5.6 percent of the population is still infected with HIV/AIDS. Tanzania' s neighbors to the south have fared far worse - Angola, Botswana, Lesotho, Malawi, Mozambique, Namibia, South Africa, Swaziland, Zambia, and Zimbabwe are home to 34 percent of the global population living with HIV, and experienced 31 percent of all new HIV infections in 2009.1 Effective policies to encourage preventive behavior are desperately needed in this area. 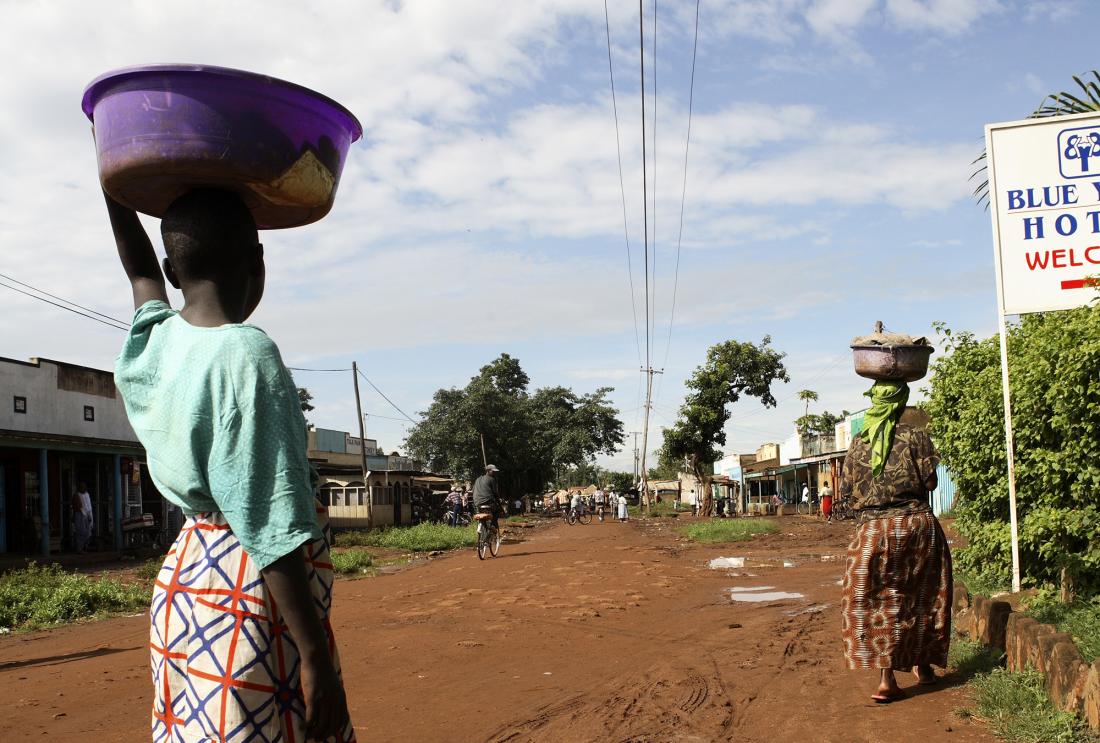 In the spring of 2009, 2409 individuals were randomly selected from the Ifakara Health and Demographic Surveillance System sample and then assigned to either a treatment group, where they would receive a periodic cash grant if they tested negative for STIs, or a comparison group. Participants in the treatment group were then randomly allocated into one of two sub-treatments: low-value vs. high-value CCTs. In the end, 1,124 participants were assigned to the comparison group; 660 were assigned to receive the low-value CCT of approximately US$10 per testing round; and 615 were assigned to receive the high-value CCT of US$20 per testing round.

All participants were tested for STIs at baseline and then every 4 months for one year. Participants in the two treatment arms were eligible to receive the cash transfer payment at each testing round if they tested negative for a set of curable STIs. The STIs tested were chlamydia, gonorrhea, trichomonas, and M. genitalium; all of these diseases are transmitted through unprotected sexual contact and therefore served as a proxy for risky sexual behavior and vulnerability to HIV infection. HIV testing was conducted at baseline and at month 12, but payments were not conditioned on those results because of local sensitivities.

Individuals in the treatment arms who tested positive for any of the curable STIs did not receive the conditional cash transfer but were eligible to continue in subsequent rounds after having been treated and cured of the infection. Anyone who tested positive for a STI, in either the comparison or treatment groups, was offered counseling and free STI treatment through health facilities of the district Ministry of Health.

After four and eight months in the program, there was no significant difference in the STI infection rate between either of the treatment groups and the comparison group. However, by month twelve, the high-value cash transfer led to a significant reduction in STI infection. Between month four and month twelve, the number of people testing positive for STI in the high-value conditional cash transfer arm decreased by 19 percent. In contrast, during the same time period, the number of STI-positive individuals increased by 19 percent in the low-value conditional cash transfer arm and by 13 percent in the comparison group.

The absence of significant impacts after four and eight months suggests that the impact of the conditional cash transfer may take time to materialize, perhaps because it is not easy to extricate oneself from complicated sexual relationships, or perhaps because participants needed time to become accustomed to (and trust) the incentive mechanism.