The absence of urban infrastructure like roads and sidewalks, street lights, water and sewage networks, and garbage removal can hinder communities’ potential to grow and be productive. In this study researchers evaluated the impacts of a $68 million infrastructure investment program in Mexico on urban residents’ access to infrastructure, property values, private investment, moving rates, and community cohesion. The study found that access to infrastructure and property values improved in neighborhoods participating in the program. Private investment in these neighborhoods also increased; moving rates decreased, and data suggests that safety improved as a result of the program.

Poor maintenance or lack of urban infrastructure like roads and sidewalks, street lights, water and sewage networks, and garbage removal can hinder communities’ potential to develop and become productive and vibrant. Yet these types of local infrastructure and services are a key ingredient for economic growth: Infrastructure projects create jobs in the short term and raise overall economic productivity in the long term by reducing costs for activities like transportation and improving efficiency for neighborhood residents.1

Mexico’s economy has expanded rapidly in recent decades, and life expectancy and GDP have increased dramatically. Rates of income inequality, however, are among the highest in the world,and a dramatic increase in violent crime in the last decades has put pressure on the social fabric of Mexican communities.2 Many rural residents have migrated to cities in search of economic opportunity. Between 1990 and 2015, the percentage of the population living in urban areas increased from 71 to 79 percent.3 Of this urban population, 11.1 percent of residents lived in a slum in 2014—defined by the World Bank as settlements characterized by self-built structures, poor environmental conditions, and limited access to social services.4


The Mexican federal government created the Hábitat program under the Social Development Secretariat (SEDESOL) in 2003 to provide infrastructure investments to marginalized urban areas. Investments included construction of roads, water and sanitation systems, lighting, and sidewalks, as well as community centers, parks, and sports facilities. Hábitat also provided funds for activities outside of infrastructure investments, such as job training and health and nutrition training for young mothers.

For a community to be eligible for Hábitat, the local state and municipal government needed to commit to a cost-sharing agreement with the federal government. In this study, municipalities provided 40 percent of program funds, states provided 8 percent, and beneficiaries provided 2 percent.

While access to electricity and water is near universal, the Hábitat program targeted low-income households with limited access to other kinds of infrastructure. For example, while close to 99 percent of neighborhoods in the study had access to electricity and 93 percent had piped water, around 45 percent of neighborhoods in the study did not have streetlights, and approximately 41 percent of houses did not have sidewalks in front of them.

Home ownership rates in Hábitat neighborhoods are high (around 84 percent of households in the study owned a home prior to the intervention) and mortgage borrowing is infrequent, suggesting that much of the population would stand to benefit from increased property values. 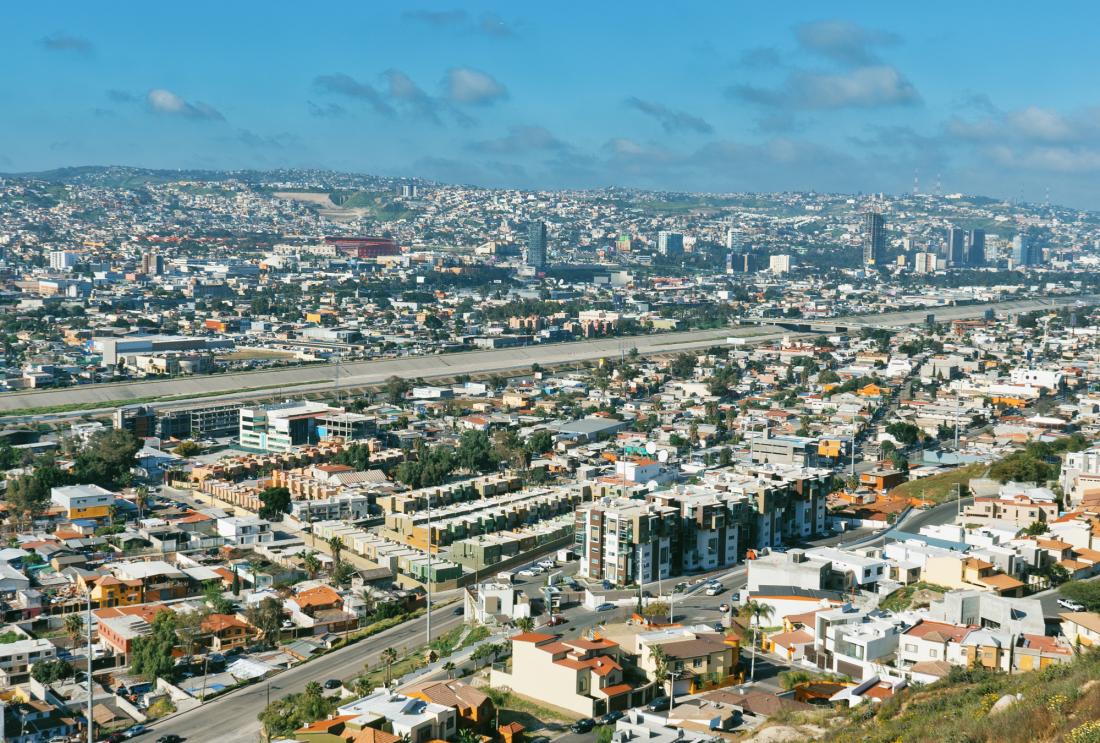 With support from SEDESOL, researchers randomly selected 176 low-income neighborhoods to participate in a US$68 million Hábitat program, as well as 194 neighborhoods to serve as a comparison group.

Researchers then conducted surveys of residents and visual surveys of infrastructure conditions in blocks before and after Hábitat was implemented, between 2009 and 2012. This allowed researchers to compare the program’s impacts on access to infrastructure, private investments, moving rates, and community cohesion and safety. Researchers also employed professional property assessors to determine property values.

Access to sewerage, piped water, and electric lighting were already high in most neighborhoods, and saw no significant changes on average.

Private housing investment and property values: In neighborhoods where Hábitat upgraded infrastructure, households responded by investing in their homes.

Regarding property values, the amount of rent paid by households in Habitat neighborhoods that didn’t own their homes (16 percent of total households in the study) increased by $17 per month, a nearly 20 percent increase from a pre-Habitat value of $88, compared to no change in the comparison group.

Cumulatively this amounted to a total property value increase of US $150 million, more than two times the $68 million invested in the Hábitat program. This suggests that the program was cost-effective on this measure: Every dollar of public money invested in infrastructure improvement in a neighborhood yielded two dollars of improvements in total privately-held value of land.

Despite the fact that Hábitat increased rents, the program reduced the moving rates of homeowners and renters alike. Non-Habitat neighborhoods saw moving rates of 58 percent for renters and 37 percent for non-renters; Hábitat decreased these rates by about 9 percentage points for both types of households. Researchers found that the program’s impact on residential stability was stronger among renters in the lowest-priced houses in Hábitat neighborhoods.

Community cohesion and safety: Hábitat did not appear to have an impact on an index of community cohesion comprised of questions related to participation in neighborhood groups, trust in social institutions, levels of conflict between neighbors and community members, and knowledge about community organizations and social problems.

Importantly, however, these improvements do not appear to be statistically significantly different than what they would have been in the absence of the program, as Habitat neighborhoods already had better safety and youth behavior indicators than their counterparts when the program began. Thus, researchers consider these findings to be speculative and meriting further research.

The evaluation was contracted directly by Mexico’s Secretariat for Social Development. The results of this evaluation were incorporated into the design of the subsequent wave of investment towards the Habitat program.