Information and Incentives to Encourage Tax Compliance in Germany

Tax compliance is high in modern tax systems despite low probabilities of being audited and modest penalties for non-compliance, raising questions about the drivers of tax compliance. Researchers partnered with a Protestant church district in metropolitan Bavaria, Germany, to conduct a field experiment to reveal taxpayers’ motivations to comply with a local church tax. Researchers found that simplifying the tax notification, highlighting the possibility of tax enforcement, and offering rewards and recognition for timely payment affected taxpayers’ compliance behavior.

Tax compliance is high in modern tax systems despite low probabilities of being audited and modest penalties for non-compliance, raising questions about the drivers of tax compliance. Do taxpayers overestimate the likelihood of being audited? Are taxpayers’ decisions to comply based on intrinsic motivations like moral sentiments, guilt, social norms, or generosity? Understanding taxpayers’ reasons for compliance is a key question for improving tax systems. To fill this evidence gap, researchers tested the impacts of varying types of reminders and incentives on tax compliance behavior in Germany.

Payment of a local church tax is a legal obligation in some European countries. In Germany, individuals baptized as Protestants at birth automatically become church members and are therefore liable for paying the local church tax once they turn 18. However, most individuals are not active parish members; fewer than nine percent of eligible members attend services in the parishes included in this evaluation, which focused on the local church tax in a metropolitan area of Bavaria. Participants in this evaluation were representative of individuals in this area: they were not overly religious, and half were married men with an average age of 45 and at least one child, earning about€43,000 in taxable annual income.

The local church tax is a progressive income tax with an annual tax liability of€5 to€100, depending on personal income. To collect this tax each year, the church district mails out a tax notification letter to all resident church members in May explaining the process for payment and the collection timeline. Church members are asked to self-assess their income, estimate the taxes owed, and transfer the amount into the church’s bank account by September.

In the current tax system, 21 percent of tax compliers pay exactly what they owe or more, while the remaining 79 percent pay an amount less than what they truly owe in taxes. However, of those who evade tax compliance, 92 percent pay zero tax. Although churches have the legal right to cross-check members’ paid taxes against personal income tax returns filed with the state tax authority, they do not exercise this right, meaning that taxpayers face no legal repercussions for tax evasion. This lack of consequences suggests that compliance with the church tax was intrinsically motivated under the status quo, driven by reasons including moral sentiments, guilt, or social norms. 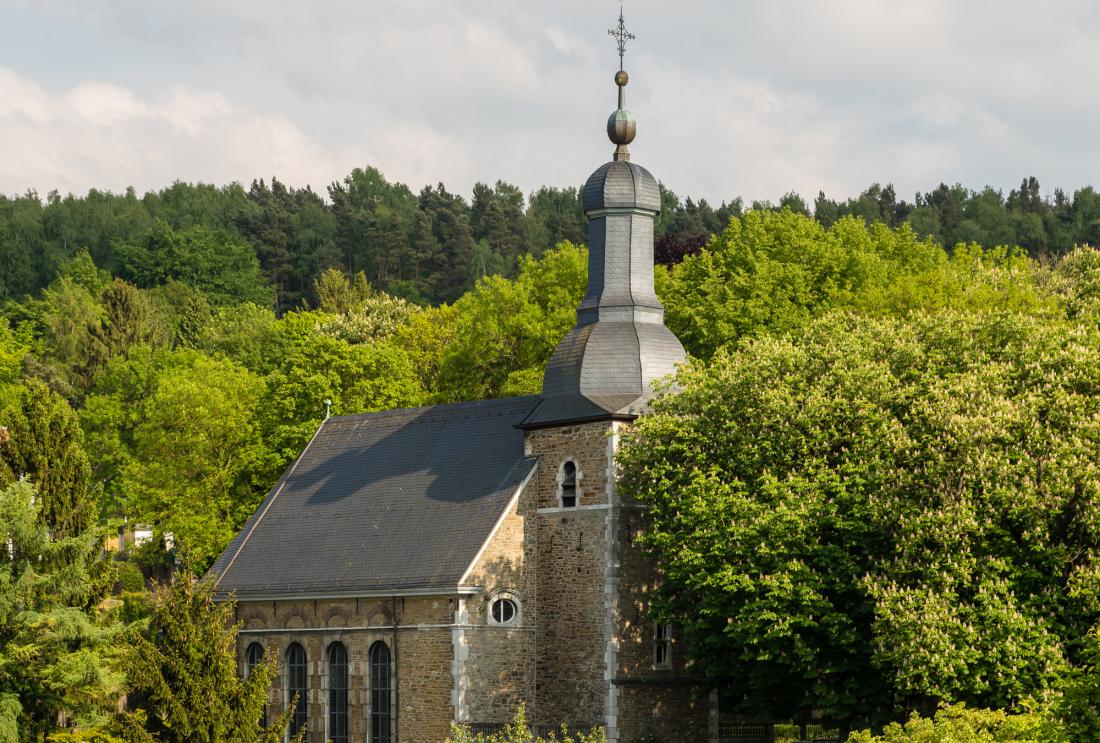 Researchers partnered with a Protestant church district to conduct a randomized evaluation to examine taxpayers’ motivation to comply with a local church tax during the 2012 tax season. Researchers manipulated the official tax notification with varying combinations of deterrence, simplification, misperception, and rewards or recognition to assess the impact of information and positive and negative incentives on paying the church tax.

All other variations used this simplified tax notification with an additional paragraph included on the cover to convey additional information. No other design changes were made.

Researchers found that providing different types of information to taxpayers affected their compliance behavior. Specifically, simplifying the tax notification, highlighting the possibility of tax enforcement, and offering rewards and recognition led to observed changes in behavior.

Complexity of notification: Tax evaders who received the simplified tax notification were 2.7 percent less likely to evade, and they increased their payment amounts by 43.4 percent. On the other hand, the simplified tax notification had no effect on donors, suggesting that their earlier tax compliance was not driven by confusion about the letters or the legal requirement to pay. These results suggest that a considerable degree of tax evasion could be due to the complexity of tax notifications, and that compliance does not seem to be a product of taxpayers’ confusion.

Intrinsic motivation:Researchers found that taxpayers’ decisions to pay their taxes may be affected by internal guilt or the fact that it makes individuals feel good about themselves. The simplified notification did not increase compliance among compliers or donors, suggesting that compliance may be driven by intrinsic motivation, e.g. a preference to be a law-abiding citizen or a feeling of duty to pay.

Extrinsic motivation: Upon receiving an offer of reward or recognition, evaders increased their probability of evading by 1.3 percent and reduced their probability of increasing their payment amount by 16 percent. On the other hand, donors’ probability of donating did not change, and they were more likely to increase the size of their donation in 2012. While the offer of rewards impacted tax compliance, the exact form of the reward seemed not to matter as much as the underlying motivation of the taxpayer.

Taken together, these results suggest that tax deterrence and enforcement, as well as rewards and recognition, affect taxpayers’ compliance behavior. Rewarding taxpayers for paying their taxes, rather than punishing them for not complying with their tax liability, demonstrates the voluntary aspect of a low-enforcement tax system, which may encourage overpayment from those who are motivated by an intrinsic desire to contribute to the public good. At the same time, rewarding taxpayers may downplay the mandatory aspect of a legally binding tax system, thereby encouraging evasion among those who are motivated by external factors.