When a small number of businesses have too much power in a market, they may be able to sell lower-quality goods at higher prices, increasing their profits at the expense of consumers. The Government of the Dominican Republic was concerned that its cash transfer program—which provided households with funds that could only be spent at a network of participating stores—allowed stores to raise prices while offering lower-quality products. Researchers partnered with the government to evaluate an expansion of the network of stores. They found that adding stores to the network resulted in lower prices but did not affect product quality.

Economists, policymakers, and consumers generally agree that competition among businesses is better for consumers. If a small number of businesses wield too much market power, they are often able to raise prices or decrease the quality of goods to increase profits at the expense of consumers. When new businesses enter that market, competition increases, which should drive down prices, increase quality, and improve overall economic efficiency.

Poor households in the Dominican Republic are eligible to participate in a conditional cash transfer (CCT) program, called Programa Solidaridad. Households may only spend transfers at a network of participating retailers on authorized food items. Concerned that the small number of participating stores allowed stores to raise prices and offer a limited selection of products, the Dominican government partnered with researchers to evaluate an expansion of the program network. This was the first randomized evaluation to examine how increasing competition affects prices and quality.

Since 2005, Programa Solidaridad has made monthly payments to poor households as long as they satisfy certain health and educational requirements. Families receive transfers if their children receive regular health check-ups and immunizations and if they enroll in and attend school. The average transfer size is US$36 for a family with three school-age children, accounting for about 17 percent of median monthly food expenditures for recipient households. The government deposits funds into individual bank accounts linked to debit cards, which can only be used to purchase authorized food items from participating retailers.

In order to join the program network, stores must have a tax identification number, a bank account, and a phone line. The government initially limited the number of participating retailers, based on the number of beneficiaries in the district. Over time, stores have become unable to meet the demands of the increasing number of beneficiaries. In addition, an audit indicated that participating stores charged higher prices, offered a limited variety, and provided low-quality service. This prompted the government to consider expanding the number of retailers. 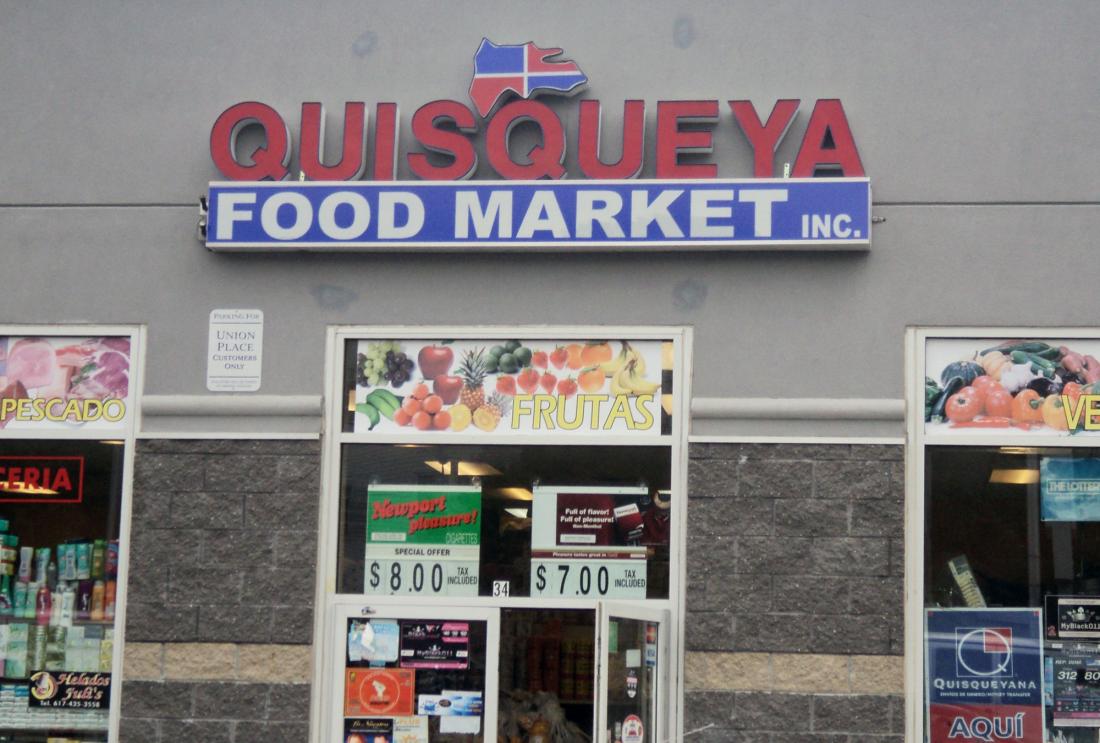 Researchers collaborated with the Government of the Dominican Republic to test how increasing the number of stores where households could spend government transfers affected prices and product quality. The government identified 72 districts with a population greater than 15,000 where there was at least one retailer that might be eligible to join the network of stores accepting the debit cards issued through Programa Solidaridad. Of these districts, 51 were randomly assigned to add one, two, or three new stores to the program network. The remaining 21 districts served as a comparison group, where the program network was not expanded.

In districts assigned to add participating retailers, the government enrolled stores using the existing process. Storeowners had to fill out an application and pass an inspection. In some districts, there were fewer eligible stores than the number that was supposed to be added to the network. If there were too many eligible stores, the government randomly selected among them.

A price index incorporating 15 staple products—including bread, rice, pasta, cooking oil, sugar, flour, powdered milk, onions, eggs, beans, cod, canned sardines, chicken, salami, and chocolate —fell by about 2.6 percent in districts that were assigned to add any stores to the program network. Researchers estimated that if competition (measured by the number of participating stores in the district) increased by 1 percent, prices for eligible goods would drop by 0.06 percent.

Increased competition did not affect the quality of products sold, but consumers in districts assigned to expand the program network gave higher ratings of service quality. The lack of effect on product quality suggests that price might be the most relevant factor to poor consumers, so when competition increases, firms compete on price rather than quality.

The results also suggest that policymakers should pay attention to market conditions when designing cash transfer programs. If beneficiaries can only spend transfers at a limited number of retailers, retailers can raise prices and collect part of the resources intended for the neediest members of the population as profit. Encouraging competition may be an effective way to maximize the impact of government transfers by ensuring that beneficiaries can purchase goods at fair prices.