Most microfinance institutions follow a rigid contract model: clients repay loans in weekly installments beginning shortly after disbursement. Researchers tested two features of these contracts, repayment frequency and the time of the first repayment, to determine if characteristics of the loan contract affect borrowers’ repayment behavior and the types of investments they make. They found that less frequent repayments did not increase defaults. A two-month grace period before beginning repayment raised the default rate slightly but allowed entrepreneurs to invest more in their businesses, resulting in long term economic gains. 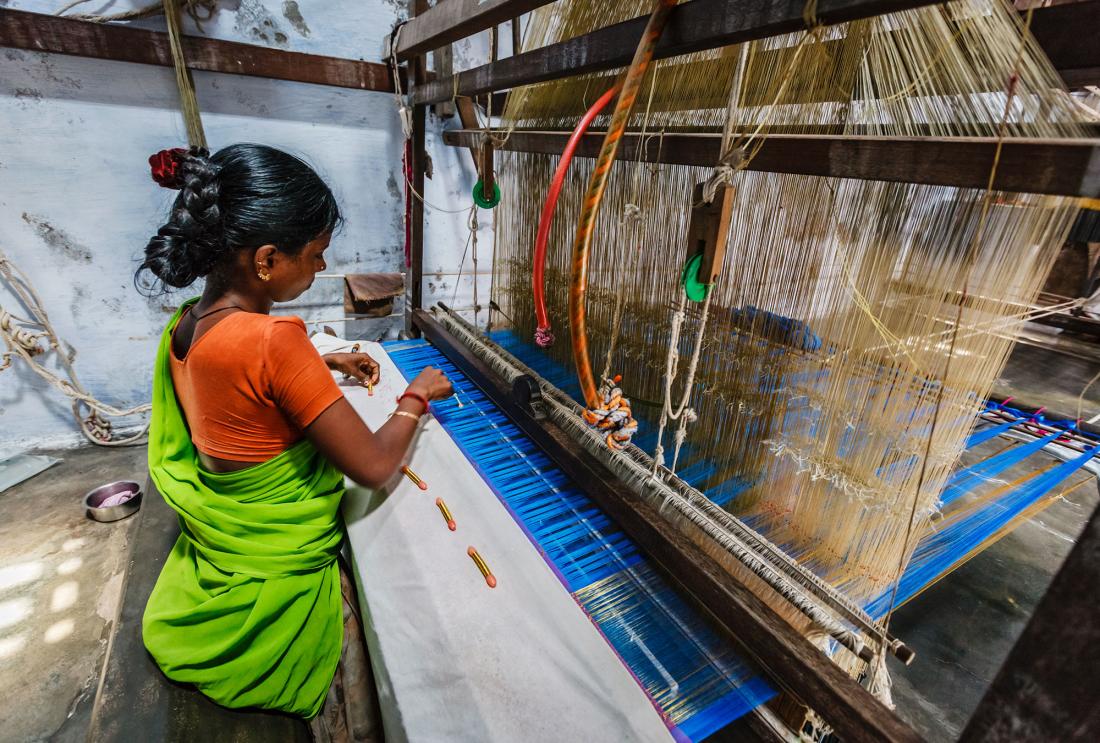