Moving to Opportunity or Isolation? Network Effects of a Slum Relocation Program in India

Urban slums often lack adequate housing, sanitation, and safety, and it is possible that relocating slum residents to suburban housing may improve their general wellbeing. To test this theory, researchers examined results of a housing lottery to measure the impact of relocation on slum residents. They found that offering subsidized suburban housing resulted in neither comprehensive take-up nor higher family income, suggesting that the benefits of improved housing were offset by the costs of isolation from slum-based social networks.

Across the world, nearly one billion people live in urban slums. In their day-to-day lives, slum dwellers may be confronted with inadequate infrastructure, confined living quarters, and disease.1 Since slums offer no tenure security, a guarantee of residential status or ownership, residents are perpetually at risk of being thrown out of their homes. Theory suggests that slums often serve as poverty traps, stymieing opportunities to improve one’s livelihood. A common policy response has been to relocate slum dwellers to improved housing, often in suburban areas. While relocation may offer slum dwellers cleaner and safer neighborhoods, little research has compared the relative value of these improvements to the loss of urban living upsides, such as access to public services, work accessibility, and tighter-knit social networks.

The Self Employed Women’s Association (SEWA) is a trade union in Gujarat comprised of over 500,000 women. This study focuses on female beedi (hand-made cigarette) rollers, a significant percentage of SEWA's membership. Although beedi workers are informally employed, SEWA affords them some opportunities for collective bargaining and, in the case of this study, government program partnerships.

A booming textile industry in the mid-20th century resulted in much of Ahmedabad’s working class (including beedi rollers) locating themselves in urban slums.2 While infrastructure is poor, close proximity to the city’s commercial center has allowed slum dwellers to benefit from low-wage economic opportunities. At the time of the study, beedi workers earned around INR 268 (US$3.99) per month. At 28 years old, around 88 percent were married with husband income of approximately INR 334 (US$4.97) per month. Unlike most of their husbands, beedi rollers work from home and sell their goods at a fixed price. 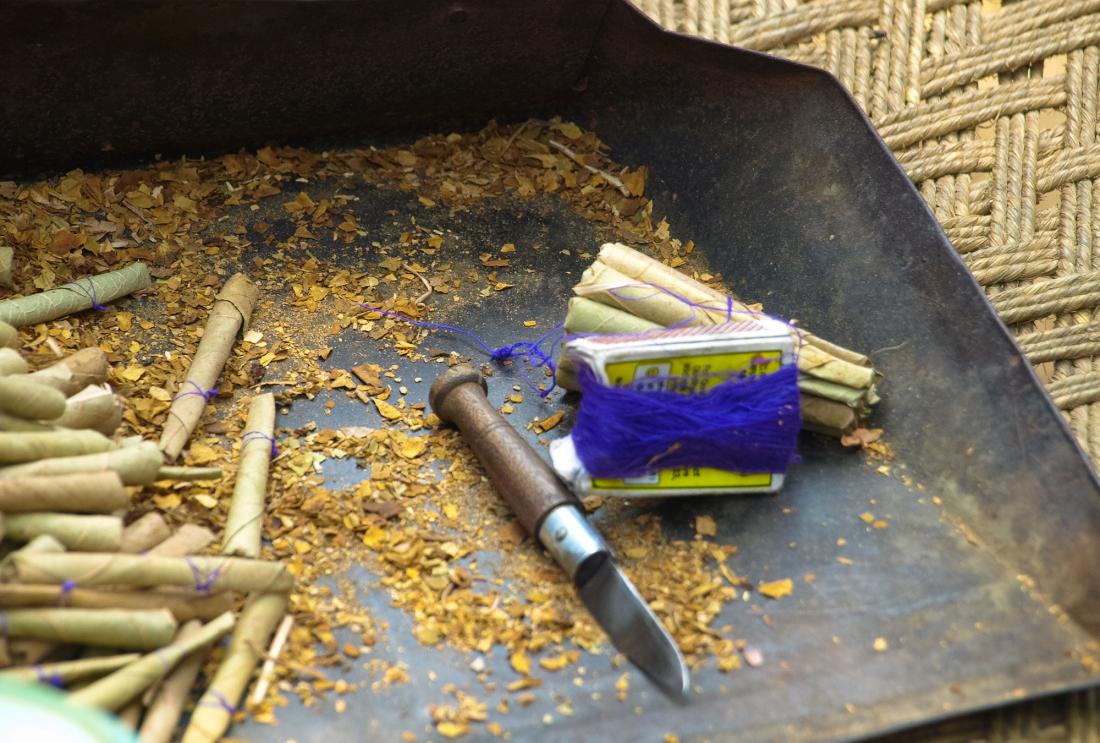 In 1987, SEWA and several government agencies conducted a housing lottery for low-income urban-dwelling female beedi workers and their families. From 497 participants, SEWA randomly selected 110 winners, all of whom signed leases to relocate from inner-city Ahmedabad to government housing around seven miles away. Upon relocation, winners enjoyed an average 50 percent reduction in monthly rent compared to non-winners, as well as the possibility of eventual home ownership.

Given the randomized nature of lottery selection, researchers capitalized on the opportunity to compare potential benefits to winners against non-winners. In 2007, 14 years after housing was made available to winners in 1993, researchers surveyed 443 (89 percent) of the original participants to determine if and how relocation affected them. Specifically, researchers hoped to examine the impact of housing relocation on housing costs, tenure security, and children’s educational attainment.

Researchers' findings suggest that the benefits often associated with subsidized suburban living may not always outweigh the costs of relocating from economically and socially connected urban slum areas.

Program Take-up: While all 110 lottery winners signed leases, only two-thirds reported ever relocating. On average, winners and their families remained in their new housing for six years and, by 2007, only one-third remained in government-provided homes. Among those who left, over three-quarters mentioned geographic isolation as a primary reason for their departure. The majority of winners who never relocated or subsequently left also reported illegally selling or subletting their allotted unit.

Access to Urban Amenities: Data reveal a less-than-clear tradeoff between urban amenities and housing quality. On average, winners ultimately resided one mile further from the city center, as well as from the nearest schools and health centers. And although winners scored 0.2 standard deviations higher on a researcher-created housing amenities index, real estate valuations suggest that, by 2007, overall housing equity ranked similarly between the two groups.

Economic Well-being: Researchers found no significant differences in incomes, consumption, or household assets between lottery winners and losers. For children, researchers found no difference in educational attainment. Winners also failed to capitalize on the theoretical tenure security offered from government housing, since 90 percent of winners either missed payments and/or illegally sublet their housing, either of which could have resulted in government revocation of housing rights. However, qualitative data do suggest that geographic isolation proved difficult for some husbands' work commutes and some children’s school commutes. And while 47 percent of all non-winners attended a union meeting over the last year, only 29 percent of winners did the same, potentially due to longer travel distances.

Social Networks: Surveys also revealed a sharp disparity in innate social capital between urban slums and suburban government housing. While 93 percent of non-winners enjoyed access to at least one informal borrowing or lending network, only 83 percent of winners reported the same. Additionally, informal insurance was less accessible to winners. While lottery losers reported receiving an average of INR 71 (US$1.06) after an economic disruption, not a single winner recorded receiving funds. Beyond financial support systems, family member dependency also suffered; non-resident children generally lived further away from winners and made fewer visits.

This study reveals the difficulty in making housing relocation programs sufficiently attractive for potential participants. Low program take-up provides evidence that not all winners believed relocation to be their optimal choice, while additional findings reveal more nuanced reasons as to why. Advantages of urban living are not to be underestimated, cheaper housing does not automatically improve financial well-being, and valuable social networks may not be as easily replicated in new, less-dense communities.