Preferences of Low-Income Voters on Public Education Spending in Brazil

Despite evidence of high returns to education in developing countries, many governments spend relatively little on public education. Researchers conducted two randomized evaluations to test 1) the impact of providing public spending information on voter attitudes and 2) the impact of cash transfers on parental preferences for education. Results from both studies support the theory that low-income individuals prefer governments to allocate resources to programs that allow for immediate and direct consumption rather than public education.

Despite evidence of high returns to education in developing countries, many governments spend relatively little on public education. Many theories suggest that high-income elites control public spending for reasons such as maintaining the supply of inexpensive and uneducated labor or disempowering low-income citizens who could then overthrow the ruling party. In these situations, enfranchising low-income citizens would allow them to vote for candidates who support issues such as public health or education spending which may be more relevant to low-income voters than elites.1 However, evidence from different contexts indicates that low-income democratic countries spend less on education than rich democratic countries. Why is spending on public education lower in low-income democratic countries? What do low-income voters prefer the government allocate resources to instead of education?

Two evaluations were conducted in Distrito Federal (DF), which includes the national capital, Brasília. In 2009, DF was the wealthiest state in Brazil with GDP per capita 93 percent higher than the second wealthiest state, São Paulo. For the first study, a local polling organization recruited participants who were eligible to vote from twelve districts in DF by approaching them at markets, bus terminals, and other busy areas. On average, participants were 37 years old, had nine and a half years of education, and had two children.

Researchers partnered with a local NGO, Agência de Notícias dos Direitos da Infância (News Agency for Children’s Rights), to conduct the second evaluation. Participants included the parents of fourth and fifth graders from a large public school in Varjão, a low-income district in DF. On average, parents were in their mid-thirties, had between six and seven years of education, and three children. Over half of all parents were employed. 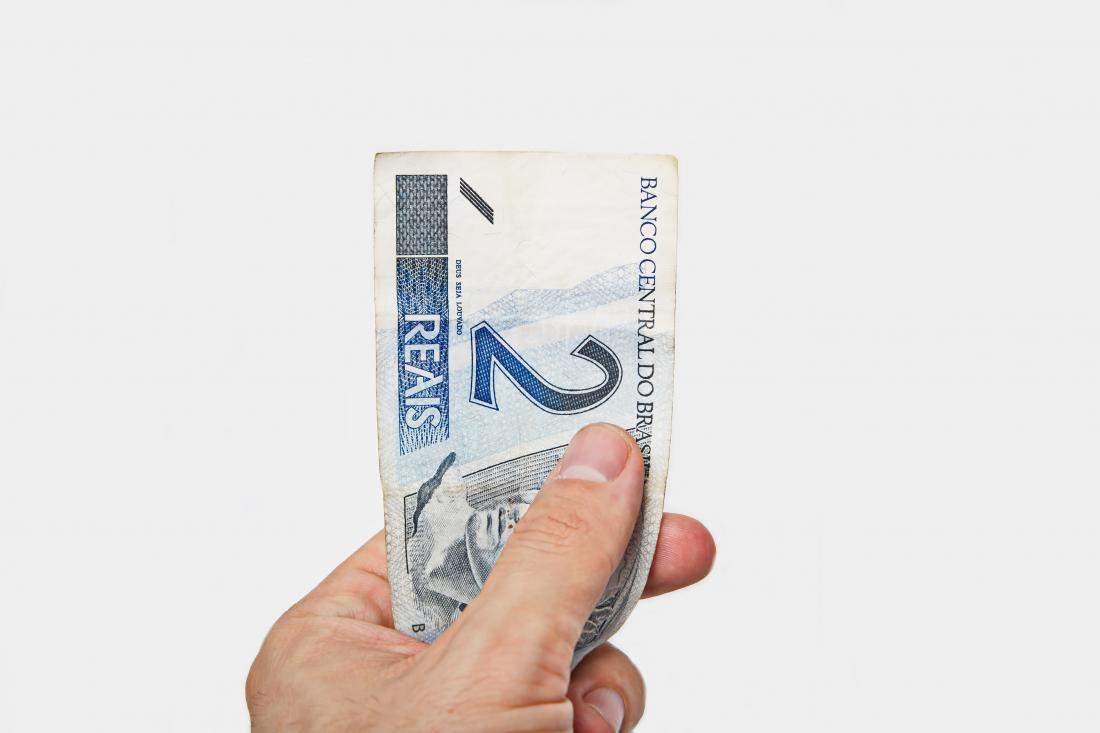 Researchers conducted two randomized evaluations to test 1) the impact of providing public spending information on voter attitudes and 2) the impact of cash transfers on parental preferences for education.

Information Shock: In August 2009, a random sample of 2,003 participants were interviewed in DF, informed how their local government spent money in the previous year, and then asked to grade the government on a scale from 0 to 10. Participants were divided into three treatment groups which received different information about the government’s spending on public education versus social assistance such as cash transfers, as well as a comparison group which did not receive any information. Researchers compared the grades that participants gave the government across the groups.

Income Transfer: In November 2012, 80 parents from a public school in Varjão were randomly selected to participate in an income transfer program for two months. Parents received a cash transfer of R$10 (US$5 in 2012) per month, R$210 (US$103 in 2012) per month, or no transfer. All parents were then asked to choose between receiving additional income in the range of R$10 – R$90 (US$5 – US$44 in 2012) or an additional R$10 plus free tutoring for their children. Researchers measured parents’ willingness to pay for free tutoring based on the amount of additional income they were willing to forgo.

Both studies support the theory that low-income individuals prefer governments to allocate resources to programs that allow for immediate and direct consumption rather than public education.

Information Shock: Among participants who were told the government increased education spending by the same proportion that it decreased social assistance spending, low-income participants rated their local government lower than rich participants.

Overall, findings indicate that preferences for public education spending may be low among low-income voters because they prefer the government allocate resources elsewhere. These findings do not suggest that low-income parents value education less than the wealthy but that they have more immediate needs driving their preferences.

Bursztyn, Leonardo. 2016. "Poverty and the Political Economy of Public Education Spending: Evidence from Brazil." Journal of the European Economic Association 14(5): 1101-1128.