Global electricity consumption will increase dramatically in the next few decades, and much of this increase is expected to come from developing countries. However, expanding access to electrification may introduce new challenges for service providers and for households. In a standard model, electricity is purchased on a credit basis: households consume electricity throughout the month and receive a bill for what they have already consumed. This model, however, may not be well suited to the income and expenditure patterns of poorer households, who may struggle to find the resources to pay the bill. Subsequently, high rates of nonpayment may prevent electricity companies from serving these households.

South Africa was an early adopter of prepaid electricity meters. In 2011, electrification rates formal settlements in Cape Town exceeded 99 percent. At the onset of the study, about 75 percent of Cape Town residents who received their power through the city used prepaid meters.

In late 2014, the City of Cape Town initiated a program to convert households that remained on a credit payment system to prepaid meters in low-income neighborhoods. In these neighborhoods, prior to installation of prepaid meters, over half of electricity bills were paid late, and 26 percent of customers had multiple outstanding unpaid bills. Twenty percent had been disconnected at some point as a result of delinquent bills. 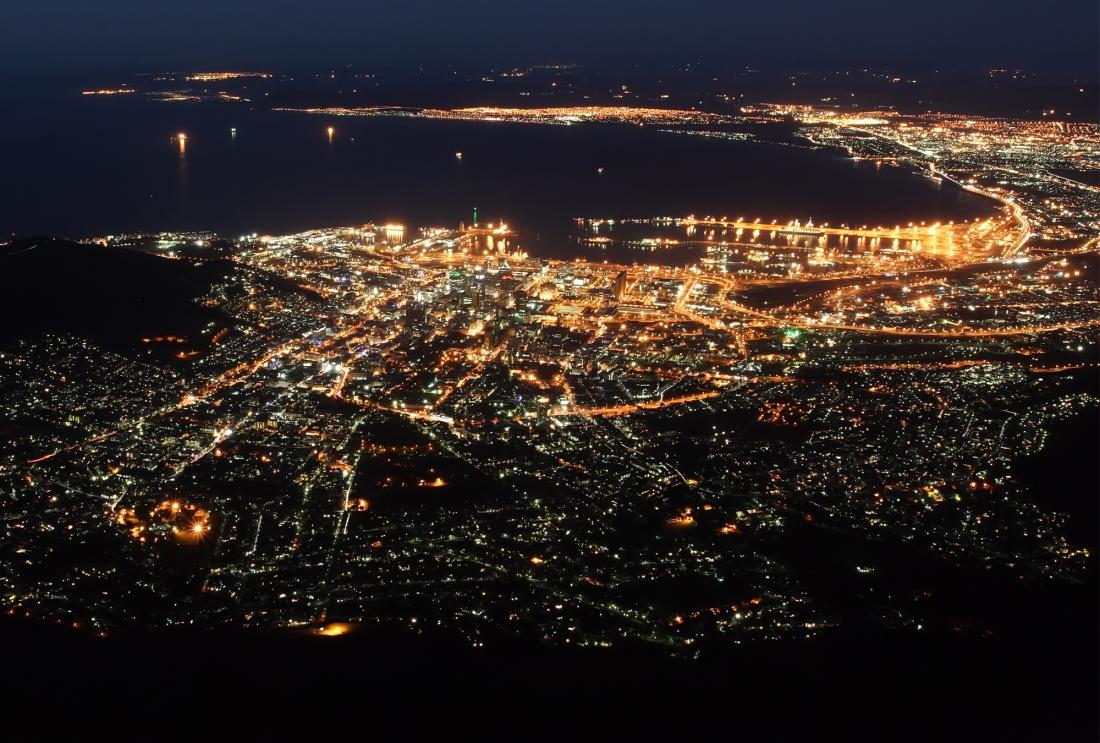 Researchers partnered with the City of Cape Town to test the impact of switching from monthly billing to prepaid meters on household electricity use, payment behavior, and utility company returns.

The City implemented mandatory meter replacement in fifteen low- to middle-income neighborhoods throughout Cape Town. Meter replacement was randomly assigned across thirteen groups of around 150 neighboring households in the first stage, and across fourteen groups in the second stage, covering 4,175 customers in total.

To measure the impact of the prepaid meters, researchers analyzed data from the City of Cape Town’s billing and prepaid vending system.

Overall, although household electricity use declined under prepaid meters, the utility was able to recover more of its costs. The utility company saw the greatest improvements in profitability when poorer customers, and those with a history of delinquent payment behavior, switched to prepaid meters. These findings suggest that metering technologies may play an important role in expanding energy access for the poor.

Electricity Usage: As a result of switching to prepaid meters, households reduced their electricity consumption; this decrease persisted for at least 12 months. Specifically, switching to prepaid meters led customers to reduce their electricity usage on average by 1.9 kWh per day, from an average of around 16.21 kWh prior to the intervention, or around 0.14 log points (a decrease of 14 percent) for all customers. The decrease in energy usage also resulted in a corresponding decrease in the amount owed to the utility company by US$6.87 per month, from an average of US$52 prior to the intervention.

Returns to the Utility Company: Despite the fact that customers’ electricity use decreased, switching to prepaid meters led to better payment recovery, lower recovery costs, and earlier payments for the utility company. The utility company also avoided the costs associated with meter reading, bill preparation, and enforcement through disconnecting delinquent customers.

In this context, the cost reductions to the utility company outweighed the reductions in customer payment levels on average, making the switch to prepaid meters profitable overall. The utility company experienced higher returns from the prepaid meters among lower-income customers and those who had previously failed to pay their bills. However, they experienced negative returns from the prepaid meters relative to postpaid meters among customers who had paid all of their previous bills. This implies that the profitability of a prepaid meter system depends on the context in which it is introduced.

Based on the results of this study, the City of Cape Town has continued its efforts to switch customers to prepaid electricity meters, while also exploring complementary policies that help poor consumers meet their energy needs and stay current on their utility bills. Researchers are collaborating with City officials on multiple follow up evaluations.