Theory suggests that prominently-displayed credit disclosure policies assist would-be borrowers in making informed decisions. To test this theory, researcher Bruno Ferman examined credit card payment plan acceptance rates to measure the impact of different types and degrees of credit disclosure on client behavior. He found that clients were generally able to take the terms of their offers into account, even when interest rate information was not prominently displayed. High-risk clients are an exception, as they are rate-sensitive only when disclosure of the interest rate is prominent.

From 2000 to 2010, the volume of credit card borrowing increased twelve-fold in Brazil. As Brazil and other emerging markets embrace consumer credit, there is a growing concern that loose regulation has made it possible for lenders to conceal or misinterpret key borrowing factors such as interest rates.

Theory suggests that proper credit disclosure policies can assist would-be borrowers in making informed decisions. However, despite the popularity and purported goals of such policies, their effectiveness and efficiency is still under debate. While disclosure policies may influence borrowing behavior, little research to date has rigorously evaluated its direct impact.

A large credit card company with more than five million active clients in Brazil served as the implementation partner for this research project. This credit card company is focused on lower- and middle-income clients. Therefore, the conclusions based on the sample analyzed in this study should be relevant for understanding an important group of consumers: lower- and middle-income consumers who are starting to gain access to credit in Brazil and other emerging markets. Within the sample, clients had, on average, possessed a credit card for almost five years. Each client had an average R$661 (US$378) outstanding balance at the time of the offer. Around 30 percent used revolving credit lines and paid, on average, 60 percent of their balances. 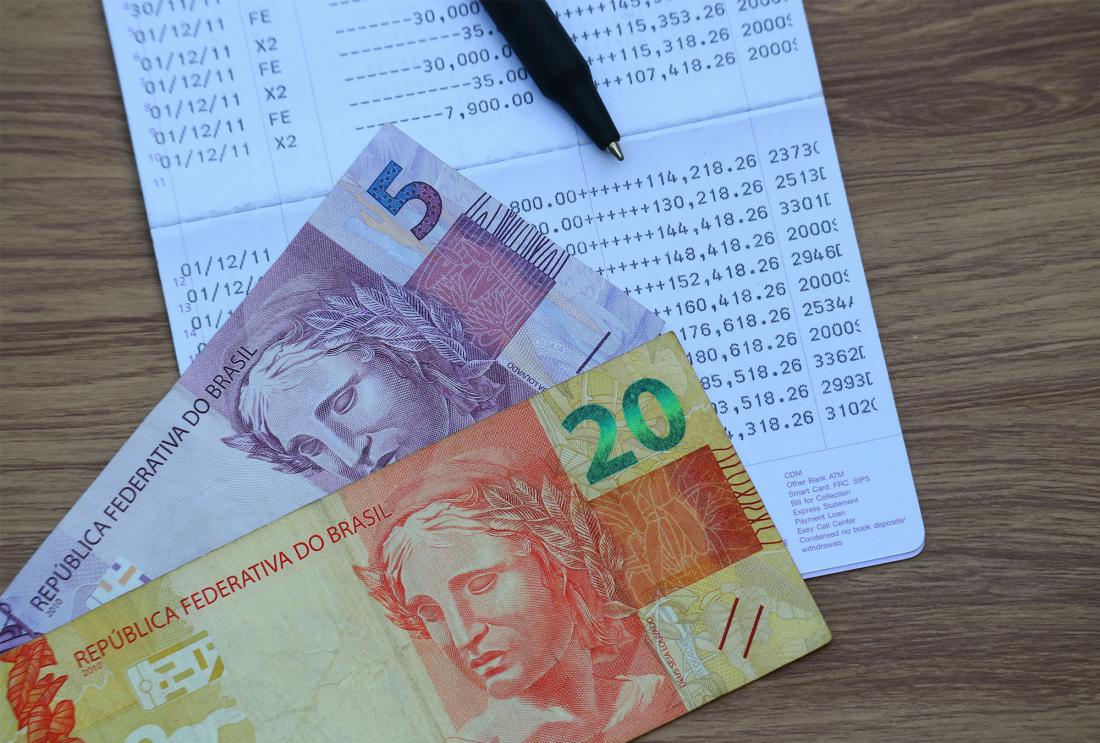 Clients in Brazil responded to interest rate changes even when the interest rate was concealed in fine print. Photo: Shutterstock.com

Researcher Bruno Ferman conducted a randomized evaluation in partnership with a large Brazilian credit card company to test the impact of advertising that conceals a loan' s interest rate on clients' borrowing behavior. The company offered a sample of clients a menu of payment plans that would allow them to pay down their balances in fixed installments.

The credit card company randomly varied three features of a credit card offer made to 19,690 clients: (1) the interest rate, which ranged from 3.99 percent to 11.89 percent per month, (2) the degree of disclosure, either buried in a footnote or displayed prominently, and (3) the length of the prominently featured payment plan, which varied from six to 12 months. While the interest rate remained fixed for each offer, clients could select a plan length other than the length featured in their offer. The likelihood of receiving any of the variations was equal throughout, meaning, for example, a client was just as likely to receive an offer for a 3.99 percent payment plan with prominent displays and a six-month payoff as they were an offer for an 11.89 percent payment plan with footnote disclosure and a 12-month payoff.

The credit card company offered clients the plans in either July or September 2010. Researchers then collected data on payment plant enrollment and analyzed how enrollment varied along theses treatment arms.

Ferman found that clients were generally able to take the terms of their offers into account, even when interest rates and other features were not prominently displayed. High-risk clients are an exception, as they are rate-sensitive only when disclosure of the interest rate is prominent.

Length of featured payment plan: Ferman found no evidence that changing the length of the featured plan affected overall take-up rates among clients. Generally, clients appeared to have a strong preference for short-term contracts. Of those who chose any plan, 53 percent opted for a 6-month plan, compared to 13 percent who selected the 12-month maturity. Some evidence suggests that a large fraction of clients simply choose whichever plan is featured. Enrollment in a longer-term contract increased from 16 percent when the 6-month plan was featured to 56 percent when a longer-term plan was featured.

Taken together, these results suggest that even when an advertisement layout prominently featured a single option, clients were able to consider other alternatives. These findings imply that previous theory about disclosure policies may be misguided, and that additional research could help policymakers understand the relative effectiveness of various consumer protection policies.