Responses to Degree of Control over Remittances in El Salvador 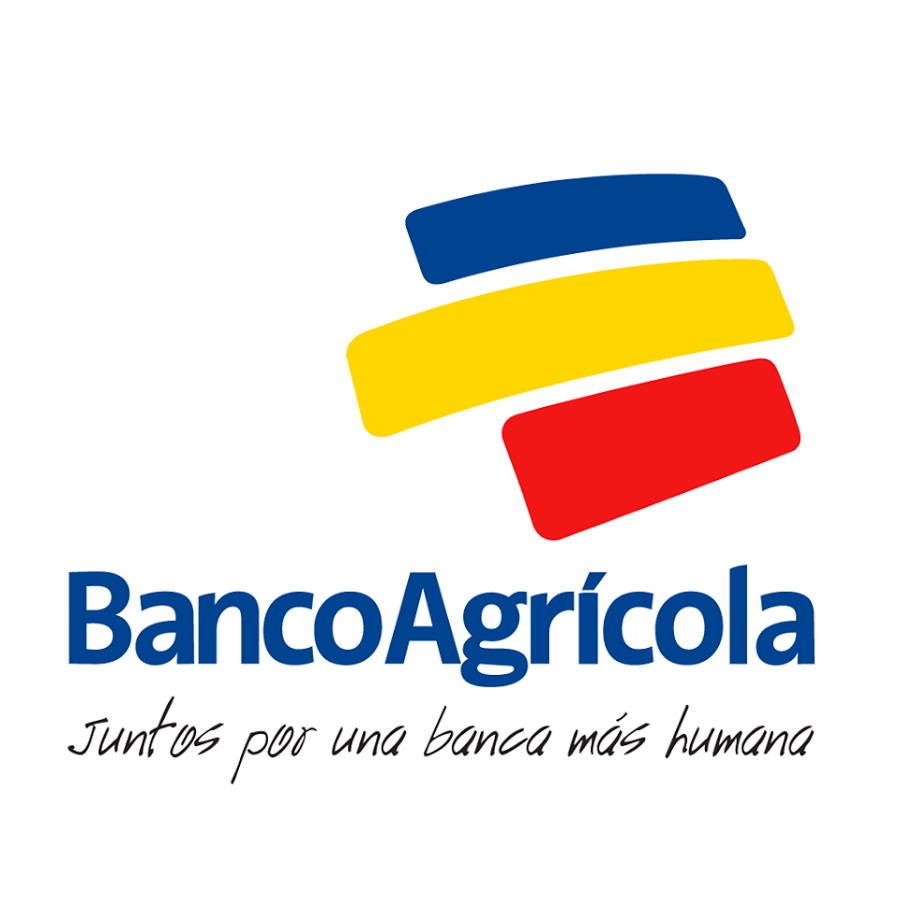 Remittances from migrants abroad are an important financial tool for many developing countries. While research has shown that remittances can have positive impacts on the well-being of recipients, little is known on how migrants make remittance decisions. Researchers partnered with Banco Agrícola to conduct a randomized evaluation that offered a way for Salvadoran migrants to directly channel some fraction of their remittances into savings accounts in El Salvador. Results indicate that a desire for control over remittance uses—in particular the fraction that is saved in formal savings accounts—was large, and had significant influence on migrants’ financial decision making. The intervention also led to a large in savings, both in the partner bank and elsewhere.

By the year 2000, individuals living outside their country of birth had grown to nearly 3 percent of the world’s population, reaching a total 175 million people. The money these migrants send home, called remittances, is an important but relatively poorly understood type of international financial flow. Recent research into the economics of migration has documented several beneficial impacts of remittance flows on household well-being and investments. However, research has only just begun to look at how migrants make their remittance-sending decisions, particularly if they desire greater control over how family members back home use the remittances they receive, and whether that impacts the amounts remitted.

El Salvador is highly unusual among developing countries in its number of overseas migrants relative to the national population. After the 1980 civil war, large flows of Salvadorans emigrated, and continued to do so at a remarkably steady pace. At least one in seven Salvadorans now lives outside of the country, primarily in the United States. The total income of the approximately 1 million Salvadorans living in the U.S. was roughly equal to the El Salvador’s total GDP in 2001. Concurrent with the expansion of Salvadoran communities overseas, the dollar value of remittances sent to El Salvador has grown dramatically, from US$790 million in 1991 to US$3.8 billion in 2008.

Remittances appear to have significant benefits for recipients—households in El Salvador receiving more remittances have higher rates of child schooling, for example. But the lack of control migrants have over how remittance funds are used at home could be reducing the amount that they choose to send home. The fact that migrants report far higher preferences for saving, about 21 percent of income, relative to recipient households, who prefer to save less than 3 percent, supports this assumption.

Researchers, in collaboration with Banco Agrícola, designed a randomized evaluation that offered a way for Salvadoran migrants to directly channel some fraction of their remittances into savings accounts in El Salvador. To isolate the importance of migrant control over savings, researchers tested the demand for different products that offered migrants varying levels of control over remittance use. Baseline surveys were administered to both migrants in the U.S. and their corresponding remittance-receiving households in El Salvador.

The sample consisted of Washington DC area migrants who first entered the U.S. in the past 15 years and sent a remittance in the last 12 months. All 898 migrants received a marketing visit, where a marketer described the uses and benefits of savings, and were encouraged to save. They were also randomly chosen to be offered one of three new accounts in El Salvador that they could remit to. The account would either be (i) opened in the name of an individual in El Salvador, granting the recipient full control, (ii) a joint account where the recipient and the remitter would have access through ATM cards, allowing monitoring, but no enforcement on the part of the migrant, or (iii) an account only in the name of the migrant, providing full ability to control funds in the account. In the case of the first two accounts, project staff arranged by phone for the El Salvador remittance recipient to meet with the bank manager of the nearest Banco Agrícola branch to complete the final account-opening procedures. To help track migrants’ remittance behavior after the marketing visit, all visited treatment migrants were given a special card (called a “VIP card”) that provided a discount for sending remittances via the partner institution’s remittance locations. A final group of migrants received the marketing visit but were not offered an account, serving as the comparison group.

While effects on savings at Banco Agrícola were substantial, there was also a substantial increase in savings outside of the partner bank, including U.S.-based banks. Researchers interpret this result as due to the financial advice offered as part of the treatments. Migrants implemented savings strategies suggested by the marketers but using savings facilities at other banks.

This resulted in large treatment effects in savings. Compared to a base of roughly US$430 in reported comparison group savings, offering joint or exclusive control of bank accounts roughly doubles total savings in the combined trans-national household (migrant plus remittance recipient).