Returns to Secondary Schooling in Ghana

Primary school enrollment has risen in Sub-Saharan Africa over the past two decades, but secondary school enrollment rates remain relatively low. In this ongoing study in Ghana, researchers are evaluating the effect of secondary school scholarships on educational attainment and cognitive skills in the short run, and on life outcomes in the longer run, from employment and health outcomes to civic participation and attitudes. Results thus far showed that cost was a key barrier to secondary school enrollment among middle school graduates, and full scholarships increased young people’s educational attainment, knowledge, skills, and preventative health behaviors. For women, secondary schooling also delayed marriage and pregnancy. Scholarship winners who enrolled in academic tracks were more likely to enroll in tertiary education, and winners who enrolled in vocational tracks had higher earnings than non-winners. Researchers will continue to track participants to 2020 and beyond. 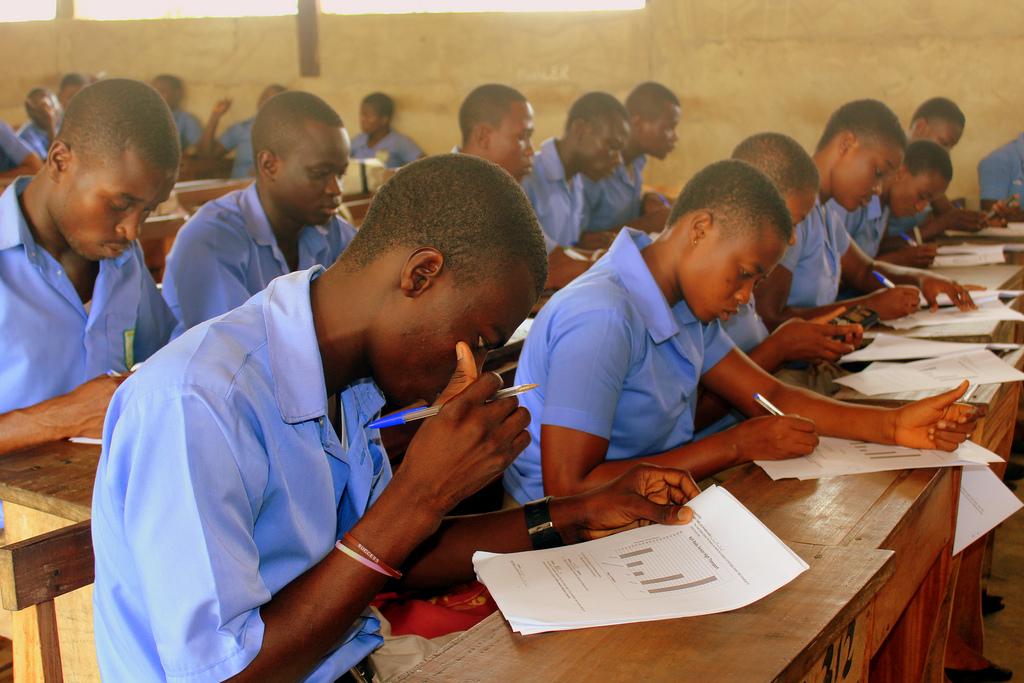