Saving Incentives for Low and Middle Income Families: Evidence From a Field Experiment with HR Block

A significant share of low- and middle-income American families are thought to have inadequate savings for retirement. Researchers tested the influence of the (randomly chosen) rate at which clients were told contributions to their Individual Retirement Arrangements (IRAs) would be matched on the amount contributed to their retirement savings accounts. They found higher matching rates significantly increased IRA participation and contributions.

A significant share of low- and middle-income American families are thought to have inadequate savings for retirement. Families with income below US$40,000 typically have low rates of coverage under employer-provided pensions, and tax deductions and other incentives often do not provide much incentive to contribute to Individual Retirement Arrangements (IRAs) because these households pay relatively little in taxes. Only two in five elderly Americans have a retirement savings account of any kind. Insufficient savings can reduce elderly households' ability to cope with financial shocks.

An alternative to tax benefits, government incentives such as savings matching may offer a more promising way to bolster savings among low- and middle-income households. Matching, where a percentage of savings is matched by the government in the form of additional deposits, is independent of an individual' s tax rate, and thus may provide an incentive for saving even for people in lower tax brackets. The Saver' s Credit, a federal program offering a tax reduction of up to 50 percent of funds contributed to a 401(k) or an IRA, offers one example of a matching program. Other matching contributions are present in many employer-sponsored 401(k) plans. Matching programs theoretically offer significant encouragement and benefits to families who desperately need to save for retirement, but the actual effects of matching on take-up and contributions are not well understood, and the willingness of families to contribute to retirement has remained low even in the presence of these programs. 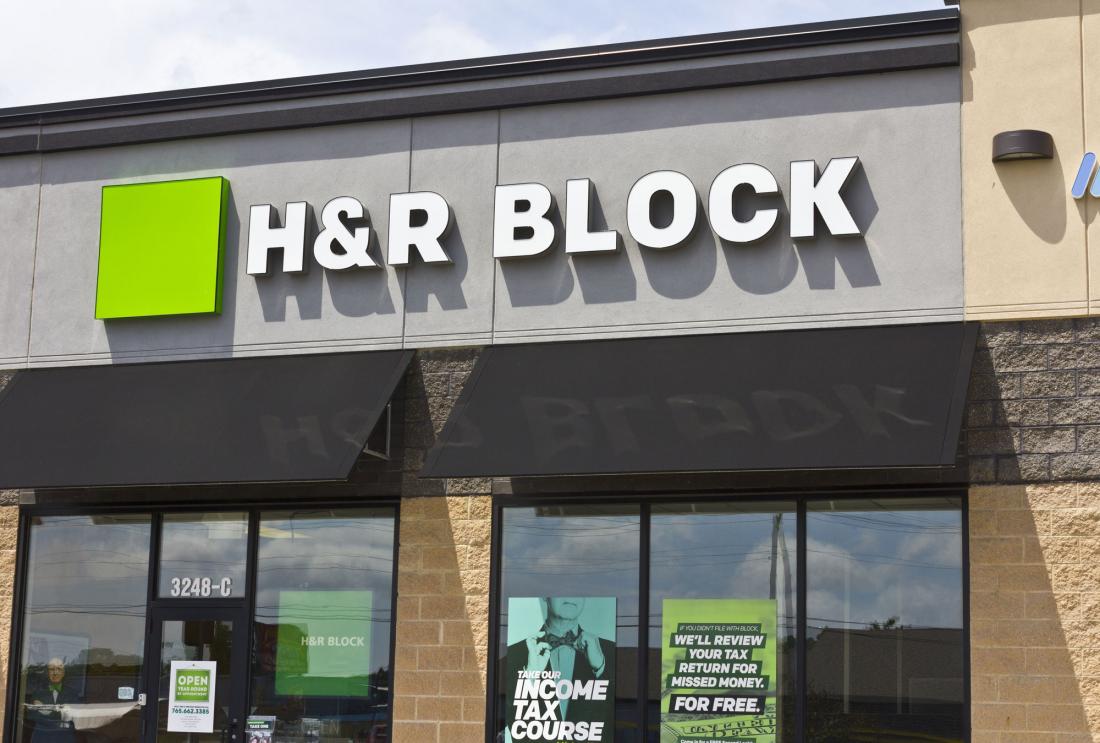 HR Block offers its clients the option to split their tax refund between their IRA accounts and money for immediate use. Photo: Jonathan Weiss | Shutterstock.com

The field experiment was conducted in conjunction with HR Block, one of the world's largest tax services providers. HR Block offers its clients the option to split their tax refunds between their IRA accounts and money for immediate use. Clients who engaged with this program in sixty HR Block locations in the St. Louis metropolitan area from March 5 to April 5, 2005, constituted the sample for this intervention study.

Each client electronically prepared their tax return and was randomly assigned one of three match rates for their IRA contributions. When a client was deciding how much to contribute to their IRA, they were told a (randomly chosen) rate at which their contributions would be matched, potentially influencing their contribution amount. Roughly one-third received a 20 percent match rate, another third received a 50 percent match rate, and the rest received a match rate of 0 percent, functioning as a comparison group. Individuals could receive up to US$1,000 in matched funds.

Controlling for other factors, clients with a large tax refund, positive investment income, or higher overall income were more likely to respond to the matching offer. Taxpayers were much more responsive to matching in this experiment than in the aforementioned Saver's Credit program, perhaps due to differences in information, program structure, or in the framing of the programs. The combination of financial incentives, tax preparer assistance, and the opportunity to use part of an income tax refund to save could generate increases in both the efficacy of federal tax incentives and the willingness of households to contribute to retirement savings accounts.